Also known as the Devil’s Triangle, this stretch of water spans across the western part of the North Atlantic Ocean. Hundreds of planes and ships are said to have disappeared in mysterious circumstances in what is one of the most heavily travelled shipping lanes in the world. On March 4, 1918, these waters claimed their most infamous victim – the USS Cyclops.

The incident resulted in the single largest loss of life in the history of the US Navy outside of combat and sparked countless theories over how a 500ft vessel could simply disappear.

However, Channel 5’s 2018 documentary “The Bermuda Triangle Enigma” revealed there is actually a logical explanation.

Presenter Ortis Deley told viewers: “[The USS Cyclops] was built specifically for the US Navy to ferry thousands of tonnes of coal across the oceans, refuelling naval steam vessels mid-voyage.

“With America’s entry into World War 1, the Cyclops joined the war effort.

“She was transporting more than 10,000 tonnes of manganese ore from Barbados to the steelworks in Baltimore, a course that would take her through the Bermuda Triangle.“

Before the USS Cyclops left Jamaica, it filled out documentation detailing several issues with the cargo ship.

These later came to light following an investigation into the disappearance.

Mr Deley went on to explain how the log book showed the Cyclops was suffering from engine failure and was also not used to carrying such heavy loads.

He added: “Steaming out of Barbados on Monday, March 4, 1918, she should have arrived in Baltimore nine days later, but she never did.

“Barbados was her last officially recorded sighting, something happened on the route.

“A couple of tantalising clues about the disappearance of USS Cyclops later came to light from records of her short stop in Barbados.

“It seems Cyclops was running on just one of her two engines and that she was floating low in the water and lifting heavy.”

Mr Deley then spoke to Jeffrey Poole, an expert pilot working in the port of Miami, who explained what may have happened.

He explained how the unforgiving Atlantic waters may have become too much for an already struggling ship.

He detailed: “I mean, it would be pretty scary as a mariner to be on a ship listing that much, that frequently.

“You could take water over the side of the ship if it’s listing that much and it could also lead to cargo moving.” 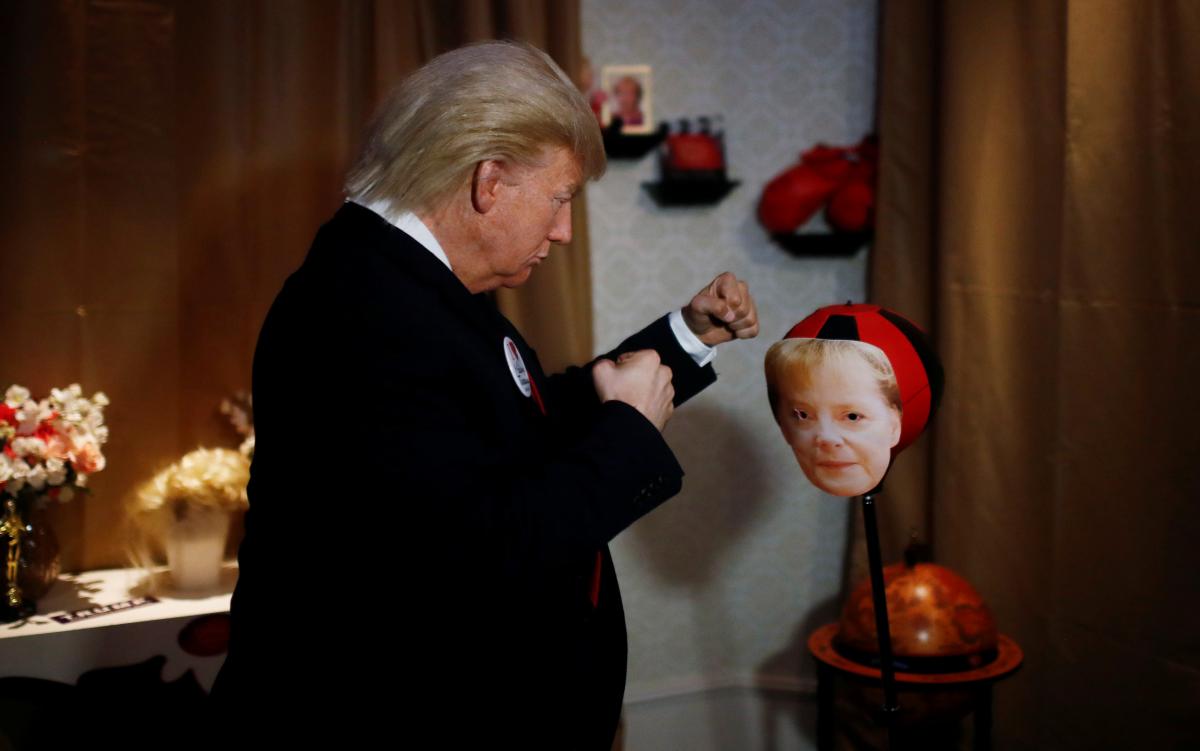 Zombies According to Nostradamus the dead will rise from their graves for the games of slaughter around the millennium, in the year […] 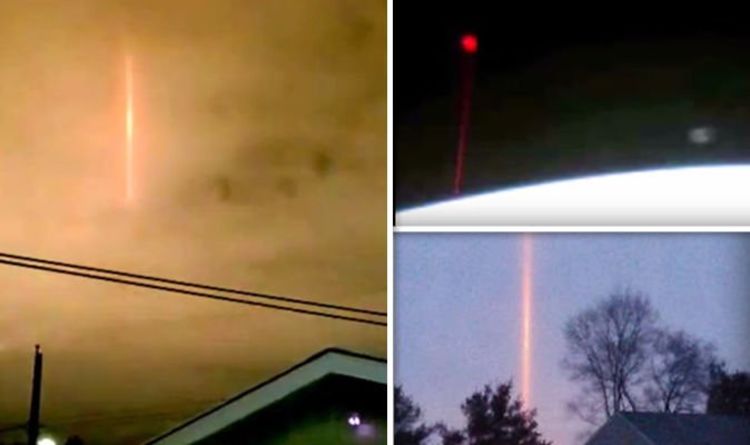 A mysterious, unexplained phenomenon has sent witnesses into a frenzy after a bizarre pillar of light appeared to hover above Canadian skies. […] 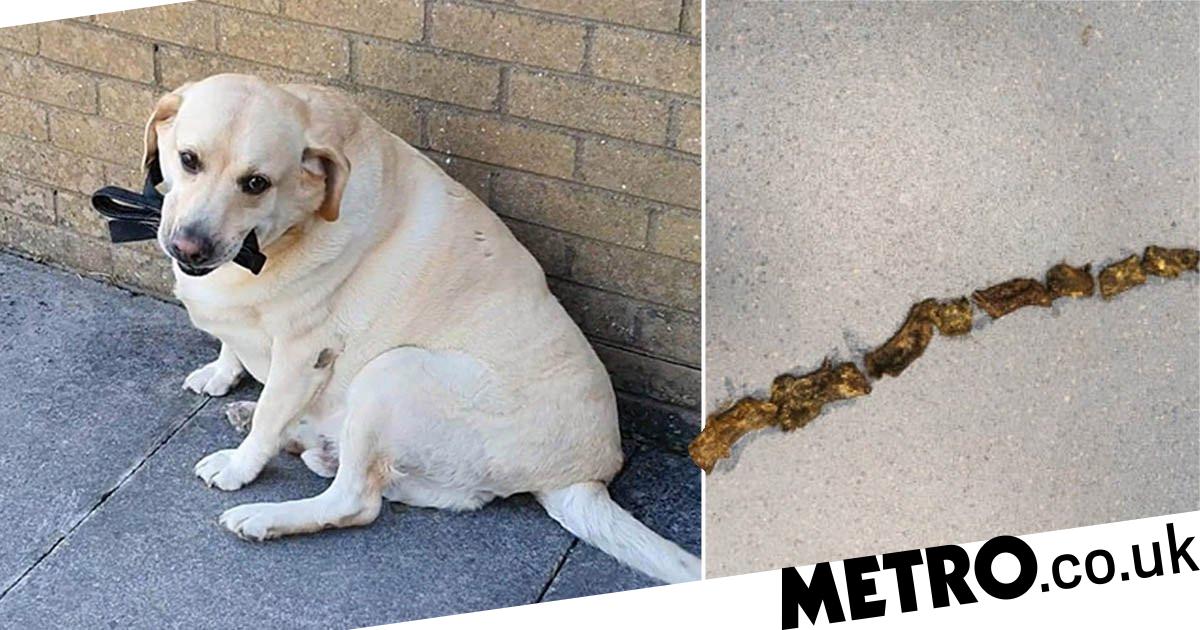 Max scoffed his entire lead while his owners were not watching (Picture: PA) A labrador had to have emergency treatment after he […]