Newcastle fans were left fuming on Monday when the club announced that Benitez will leave next week after failing to agree a new contract.

The Spaniard had made his thoughts over the club’s transfer policy clear in recent months but ongoing takeover talks looked to leave the club in a good position.

However, those talks have since stalled and the club have been plunged into further uncertainty after being left without a a manager as their preseason preparations begin.

Club legend Alan Shearer gave his thoughts on the situation at St. James Park just hours before the Benitez decision was confirmed, and summed up how every fan must be feeling.

Shearer told the Newcastle Chronicle: “It looks complete and utter chaos and the lack of communication from the club is embarrassingly bad.

“Their world-class manager can walk away in a week’s time for nothing.

“But the only thing official we have heard from the club this summer is, ‘We are putting season ticket prices up five per cent’ and ‘This is our new home kit’.

“Why can’t anyone come out and say what the situation is with Rafa Benitez, as well as the proposed takeover, instead of just saying ‘no comment’?”

Shearer, who is both Newcastle’s and the Premier League’s record goalscorer, has accused the club of having no respect for supporters, and urged chiefs to sort out the “terrible situation” they find themselves in.

He continued: ”Where is the respect for the thousands and thousands of loyal fans?

“There is not a jot of thought for them even though they are the lifeblood of that football club.

“They have been there a lot longer than Mike Ashley – and will be there long after he has gone.

“So inform them if their manager is staying or going, instead of informing them of increased season ticket prices and new kits.

“They deserve so much better as they are the best fans in the country. Nothing surprises me at Newcastle any more.

“But for the club to stay silent and seemingly let someone as talented and as special as Benitez leave for free, it really is a terrible situation.”

Sean Dyche and Garry Monk are amongst the favourites to take the Newcastle job with possible moves for Jose Mourinho and Gennaro Gattuso also on the table. Benfica star Felix has been linked with a host of Europe’s top clubs this summer. Express Sport understands the likes of Manchester […] 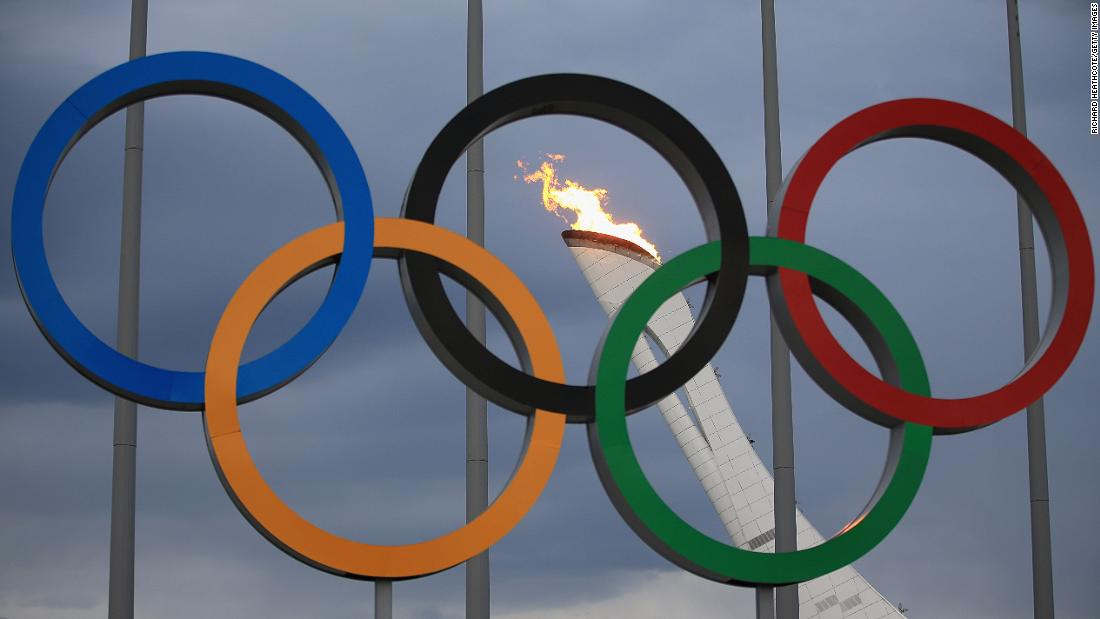 Arsenal entered the game on a torrid run of eight games without a win. And, at the Emirates on Thursday night, Brighton […]