WWE have yet to name the Special Guest Referee for the Universal Championship between titleholder Seth Rollins and Baron Corbin in a bid to add more interest into an otherwise lacklustre match card.

The event will mostly be comprised of rematches from WrestleMania 35, Money in the Bank and Super ShowDown but the talented roster could still pull off a series of entertaining fights for the WWE Universe.

However, there could be a couple of big surprises during the show that could add more intrigue to the night.

Here are the FIVE shockers everyone should expect ahead of Stomping Grounds:

Brock Lesnar poses as the favourite to be named the Special Guest Referee for the Universal Championship.

Seth Rollins has been launching some brutal assaults on superstars who have been approached by the challenger Baron Corbin, who will be the one choosing the official, about the role.

Rollins could continue his attacks with a steel chair at Stomping Grounds and that could either leave Corbin at a state of desperation or he would be out of options and Lesnar will just add himself the same way he did at Money in the Bank.

That would put both competitors in serious trouble as The Beast holds the Money in the Bank contract that promises him a world title shot at any time and place he wishes within the next 11 months and could cash in on the same night.

If Brock Lesnar is named as the Special Guest Referee then he could either sabotage the match or he could wait until the end to finally cash in his Money in the Bank briefcase.

Lesnar has been teasing a cash-in ever since he won the contract last month and the mind games could indeed continue at Stomping Grounds.

The Beast is targeting the Universal Championship after losing it to Rollins at WrestleMania 35.

According to WahtCulture, rumour has it that NXT Women’s Champion could make her highly-anticipated debut on the main roster by being named as the Special Guest Referee in the Universal Championship Match.

Rollins would never suspect her and would therefore never even think about attacking her so that would allow Corbin to give her the role without any fears.

Baszler could also use that angle to start a feud with the Universal Champion’s girlfriend and RAW Women’s Champion Becky Lynch.

The Queen of Spades could attack The Beastslayer after the match and that could bring Lynch out for a brawl.

WWE have been releasing a series of vignettes that seem to have finally come to an end.

Therefore, the only thing left is for Wyatt to return to the ring and that could happen at Stomping Grounds.

New champions could be crowned at Stomping Grounds and that could add more excitement in the lacklustre match card.

Many expect Drew Gulak to dethrone Tony Nese due to his repackaged character.

The SmackDown tag team division could also benefit from a possible victory from Otis and Tucker of Heavy Machinery as that would see more teams upping their game.

But SmackDown Tag Team Champions Daniel Bryan and Rowan are still the favourites in this match.

Ricochet is also a serious contender that could win gold when he faces US Champion Samoa Joe.

The NRL’s new rules are back under the spotlight after the most lopsided round in almost 17 years. A combined total of […] 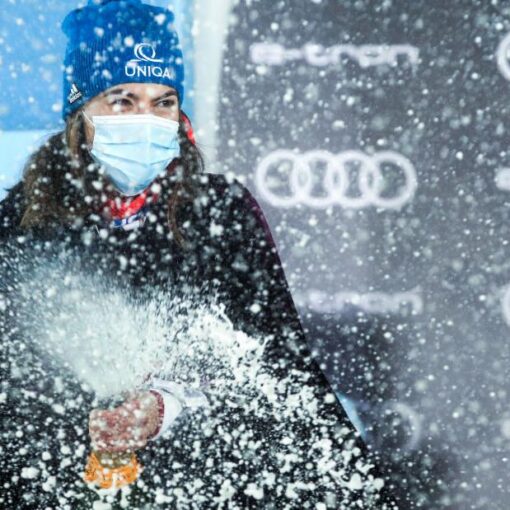 Vlhova powered down the second of her two runs under the floodlights for a combined time of 1 minute 59.05 seconds, edging […] 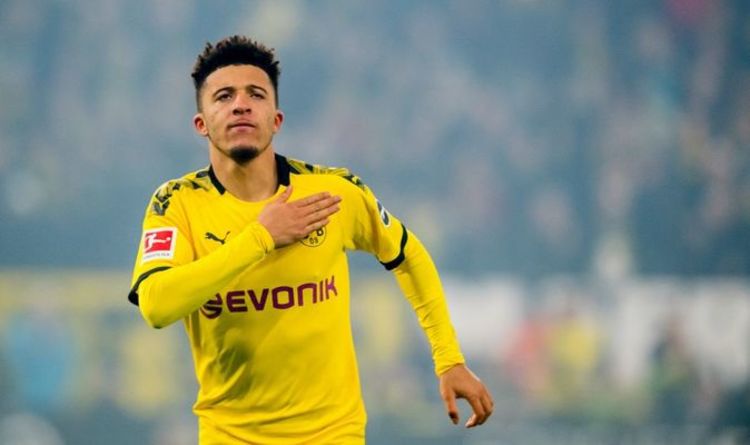 “The 300 million euros can also be spent during this summer – if the needed players are on the market, and if […]