It’s been a good year for the stock market so far in 2019. The S&P 500 index is up nearly 18% less than halfway through the year. But three biotech stocks more than doubled that gain in only a few days.

Array BioPharma (NASDAQ: ARRY), G1 Therapeutics (NASDAQ: GTHX), and CEL-SCI (NYSEMKT: CVM) skyrocketed last week by at last 37%. Here’s what lit a fire beneath these three biotech stocks and whether or not they’re smart picks for investors to buy now.

Array BioPharma was the biggest biotech winner last week, with its share price vaulting 57% higher. Investors were ecstatic after Pfizer (NYSE: PFE) announced that it planned to acquire Array for a cool $11.4 billion in cash.

Pfizer sees significant potential for Array’s cancer drugs Braftovi and Mektovi. A combination of the two drugs won FDA approval last year in treating metastatic melanoma. Sales are picking up momentum in the indication. But there’s an even bigger opportunity that could be right around the corner.

Array reported great results several weeks ago from a late-stage study evaluating its two drugs in combination with Lilly‘s Erbitux in treating colorectal cancer. Some predict that this triplet could even become the standard of care in treating BRAF-resistant colorectal cancer, assuming the combo therapy wins regulatory approval.

G1 Therapeutics didn’t provide details from its updated results. However, the data will be presented at a medical meeting later this year.

CEL-SCI ranked as the third best-performing biotech stock last week, with an impressive gain of 37%. But the biotech didn’t have any new developments last week. So why did CEL-SCI stock jump?

The answer can probably be found by going back to the previous week. On June 10, CEL-SCI announced that its stock would be added to the Russell 3000 Index, which tracks the 3,000 largest U.S.-traded stocks. The company’s addition to the Russell 3000 won’t be effective until July 1. In the meantime, funds that are based on the Russell 3000 appear to be scooping up shares of CEL-SCI, creating upward pressure on its stock price.

CEL-SCI is currently evaluating its experimental immunotherapy Multikine in a phase 3 clinical study for treating head and neck cancer. The company says this is the largest late-stage study in the world in this indication. CEL-SCI is waiting on a specified number of events to occur to report final data from the study.

There’s a lot of risk associated with buying two of these biotech stocks. G1 Therapeutics’ trilaciclib has quite a way to go before it could potentially reach the market. CEL-SCI is closer to possibly winning regulatory approval, but there’s no guarantee that its phase 3 study will be successful. Because of these risks, most investors would probably be better off looking elsewhere.

Array BioPharma is a different story. Although Pfizer still must jump through a few hoops to close its acquisition of Array, it’s pretty much a done deal. But while there isn’t much risk involved with buying Array stock, there also isn’t much to gain.

Pfizer plans to buy Array at $48 per share. That’s only around 3% higher than Array’s current share price. You could make a small profit in a relatively short amount of time. However, many investors would prefer to buy stocks that hold the potential to deliver bigger gains over a longer period. 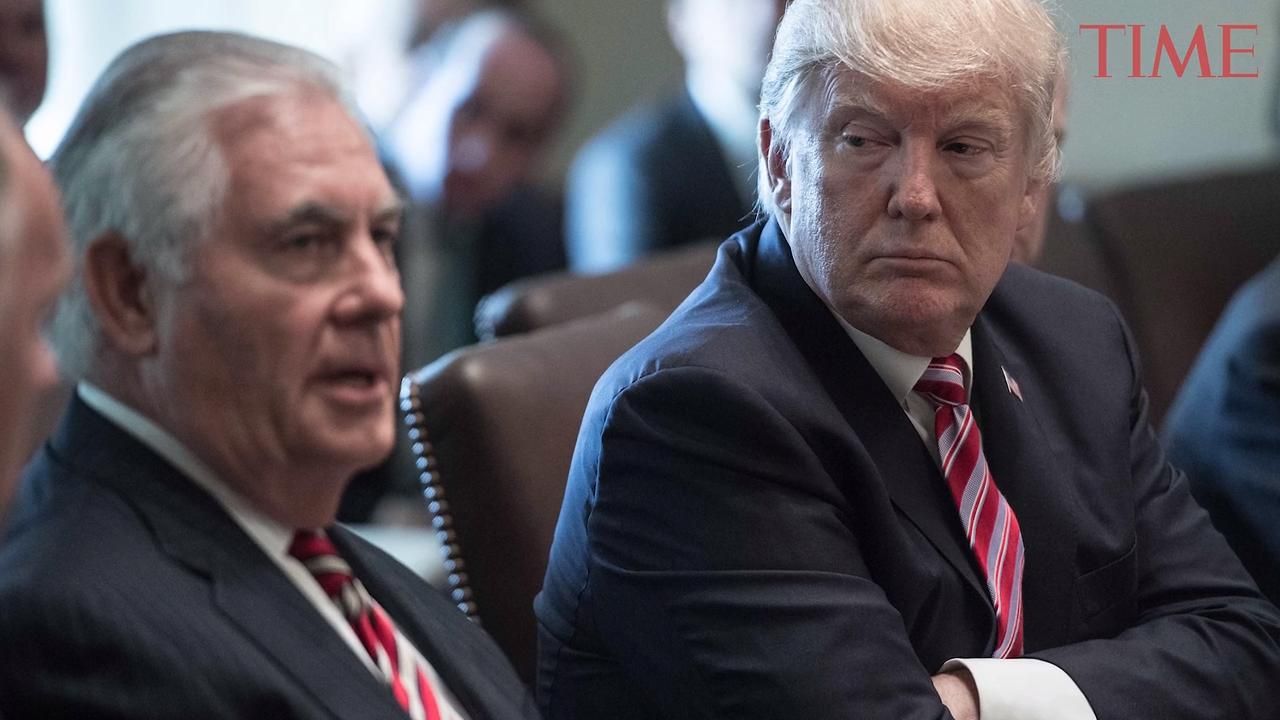 I would rather learn the truth than assume it. President Donald Trump has nominated Gina Haspel to become director of the CIA, […] 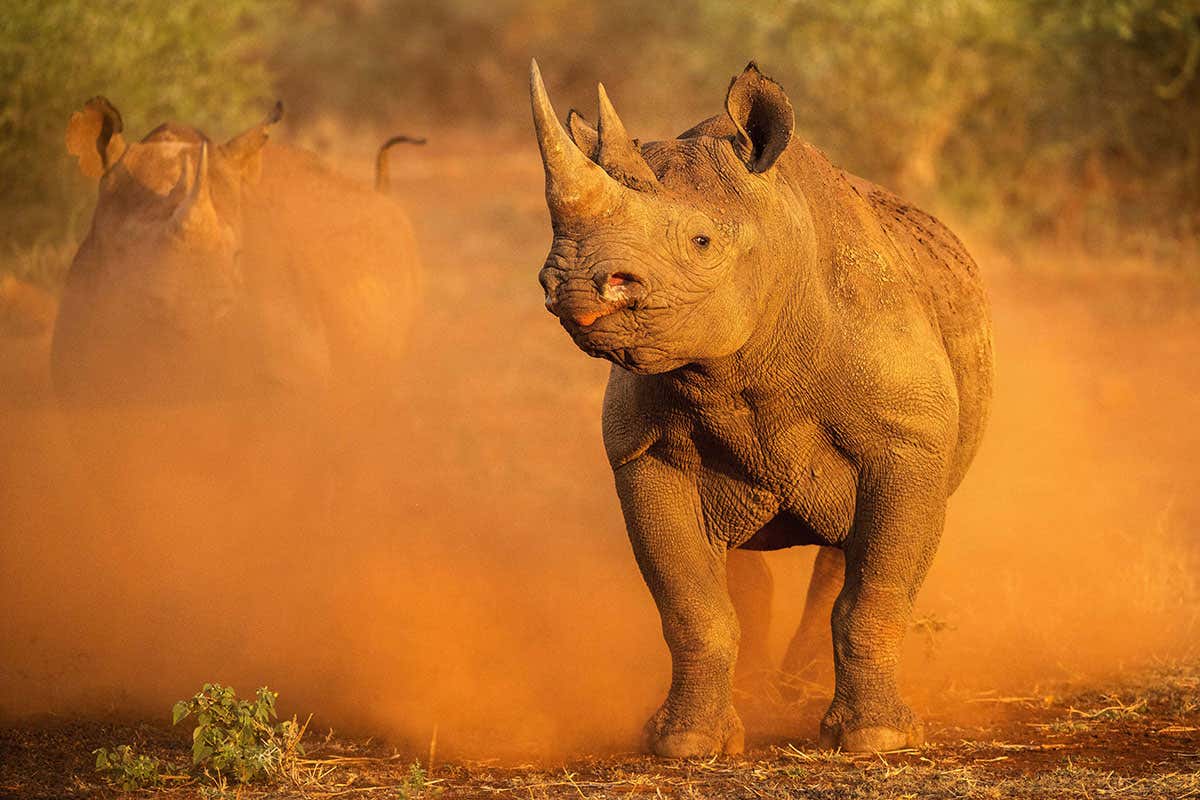 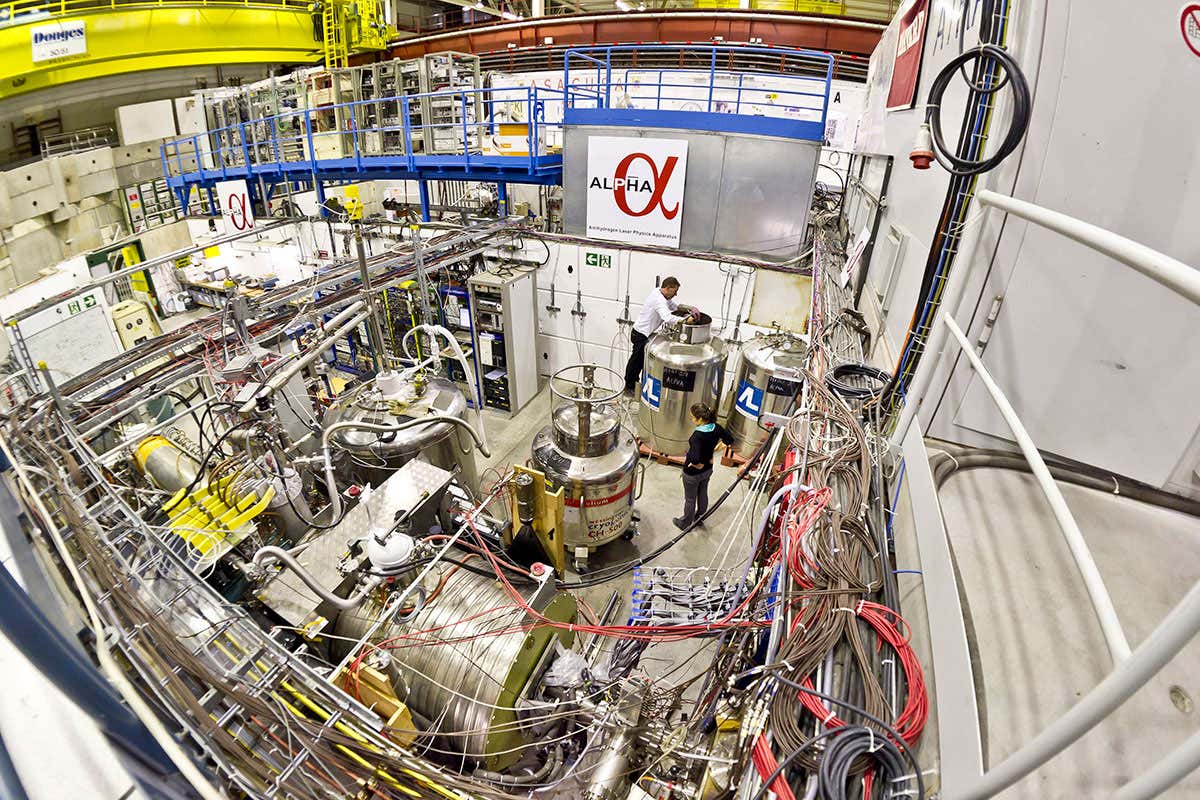 By Richard Webb PHYSICISTS have made a key measurement of anti-atoms, and found that they look just like atoms. The result means […]