The Walking Dead has been all-change since Rick Grimes (played by Andrew Lincoln) departed the AMC show.

He will be seen again in a one-off movie but in the meantime, all eyes are on how Alexandria will cope in the shadow of his loss.

Now, a new comic book edition has been announced and it has confirmed a huge death of a beloved character.

Little is known about the identity of the figure, but it is definitely a man, who is wearing a large, blue jacket.

He can be seen with a long blade, potentially like Michonne’s Katana sword, sticking out his back and dripping with blood.

Illustrator, Charlie Aldlard, shared the comic book cover with crucial information on it.

“The Swordsman Strikes” appears to be the title of Issue 195 and it carries a big warning with it.

Charlie teased: “It’s the end of the line… FOR SOMEONE.”

Many fans flocked to Twitter to share their thoughts on the unlucky victim and it seems the consensus is Negan (Jeffrey Dean Morgan). One wrote: “I hope thats not Negan. Shouldn’t repeat worst Gimple’s trick from season eight when he brought Morales back and then killed him.”

Another added: “IF YALL FKIN KILL NEGAN I STG.”

A third shared: “Yeah that better not be Negan. We get it no one’s safe and Rick was gonna go but s**t, Negan is only other character people really f**k with (surprisingly) including myself lol.”

“I don’t think its Negan. Fans would destroy Kirkman if he killed him off now. Plus thats doesn’t look like his head,” someone else argued.

A fifth commented: “Looks like Michonne sword’s killing someone, better not be Negan.”

Meanwhile, on Fear the Walking Dead, it seems Daryl Dixon (Norman Reedus) could crossover in a Dwight (Austin Amelio) twist.

The latter finally made his highly-anticipated appearance on Fear when fans encountered the former villain in a Wild West theme town.

Dwight’s long-time nemesis, Daryl, recently banished him from ever returning to his area, but now Austin has hinted he wants to see them come together again.

In a group interview with Build Series, Austin was asked if he wanted to see more crossovers.

He replied: “Maybe Daryl. It would be fun and mix it up a little bit.”

Austin also laughed about the thought of Jeffrey crossing over, considering their characters completely hated each other on the show.

The Walking Dead will return later in the year. 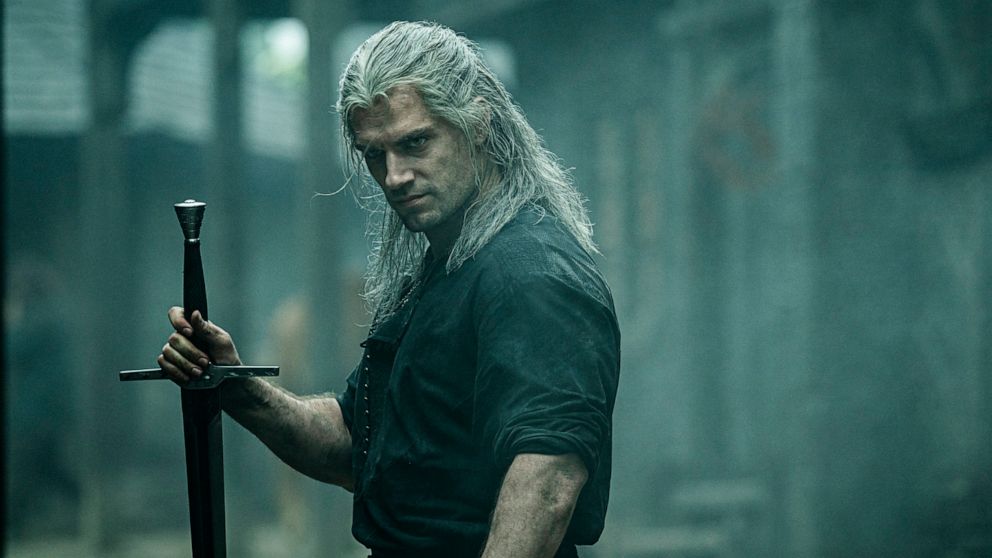 Henry Cavill is all-in on his Netflix fantasy series “The Witcher,” but he says the “door hasn’t closed”on a return as Superman […] 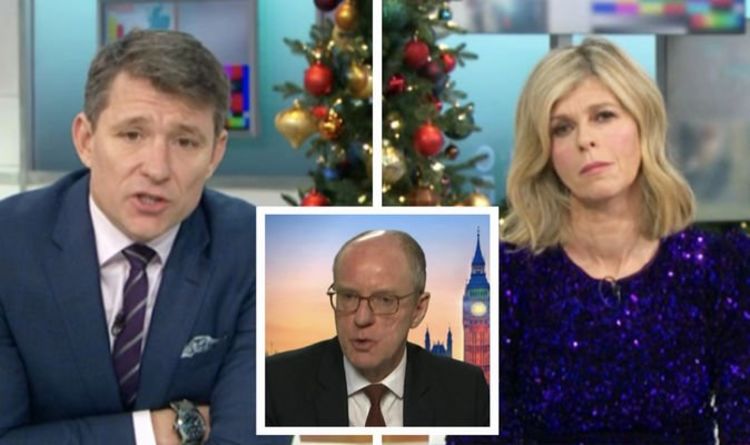 “This was a decision right across government because we want to ensure that we are testing -” Gibb replied.  “Who made the […]

R&B crooner Brian McKnight’s spotlight is still shining — even if some fans have to look a little harder to find him. […] 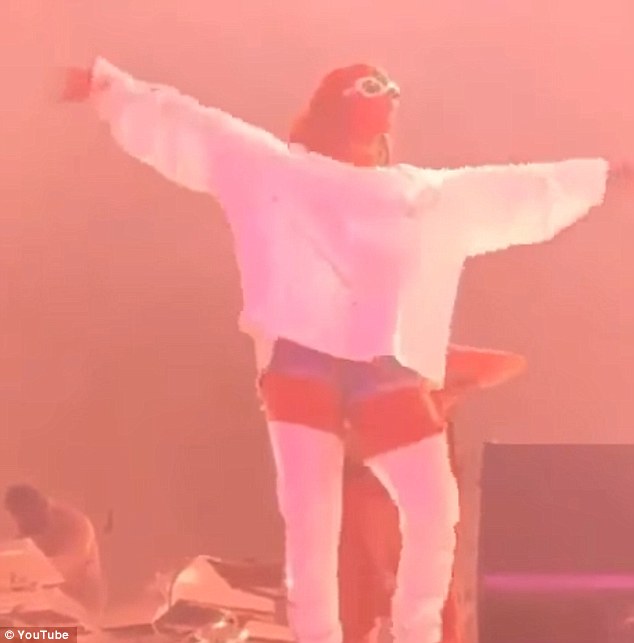