Sheridan Smith, 37, made a shocking claim about her fiancé Jamie Horn’s mum being at fault for her pet dog’s death in May. The now-deleted tweet also appeared to accuse her partner of threatening behaviour. However, the former Gavin & Stacey actress has now addressed the incident and admitted she was “drunk” at the time. She said: “I was drunk, upset, emotional and angry and… Can you believe I, of all people, went and put it on Insta again.

“How many times can I rant off on Insta and regret it and then do it again? I’m such a k**b.”

She is also now on “anxiety medication” and credits her fiancé Jamie for “helping” her.

The Cilla star added to Telegraph’s Stella magazine: “I’m getting there. But I can still go off on one.

“I’m on anxiety medication, which seems to be working.

“Having Jamie has really helped me, and people think I’m mad having so many animals but they give me real peace when I’m with them.”

While discussing her choice to give up alcohol, she divulged: “You can’t do it without support but [Jamie] knows and I know I’m so much better for not drinking.”

Today, Sheridan took to Twitter to address her struggles with “mental health”.

The actress wrote in view of her 670,000 followers: “Feelin pretty vulnerable today after my interview with @StellaMagazine but am proud I have come this far.

“Honesty is always the best policy. I don’t want to hide or feel shame anymore.

“I hope it can help others feel the same. It’s ok not to be ok #MentalHealth #ignorethehaters.”(sic)

The Cleaning Up star’s fans took to the comments section to praise her on her candid approach during the interview.

One wrote: “Always be YOU. Well done lovely, it’s very inspiring, genuinely. I value transparency, vulnerability, honesty, ‘real-ness’ hugely, thanks for all that you do X.”

Another agreed: “Nobody can judge you for being honest, mental health needs to be spoken about. Proud of you as speaking out makes such a difference xxxxx.”

A third added: “Only good can come from it, even if it helps just one person, it’s worth it x.”

Good Morning Britain host Piers Morgan, 54, also took the opportunity to support Sheridan, writing: “It was a great interview… would love you to come on @GMB soon.” 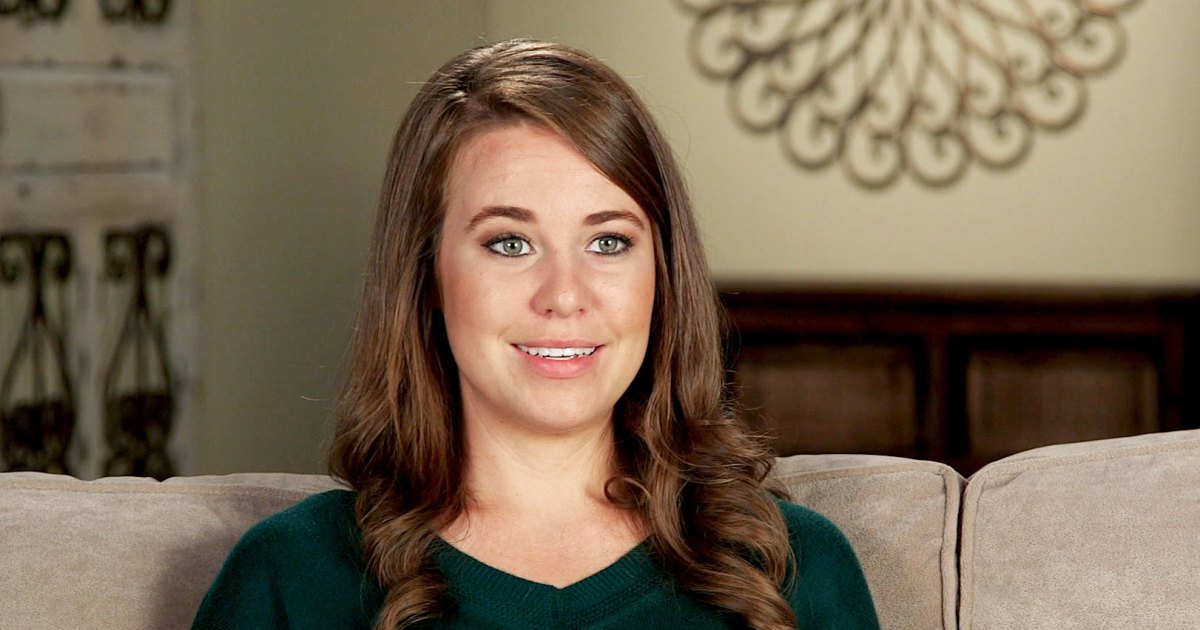 Single and ready to mingle? Jana Duggar might be an anomaly in her family, hitting 30 and still not married, but she’s […] 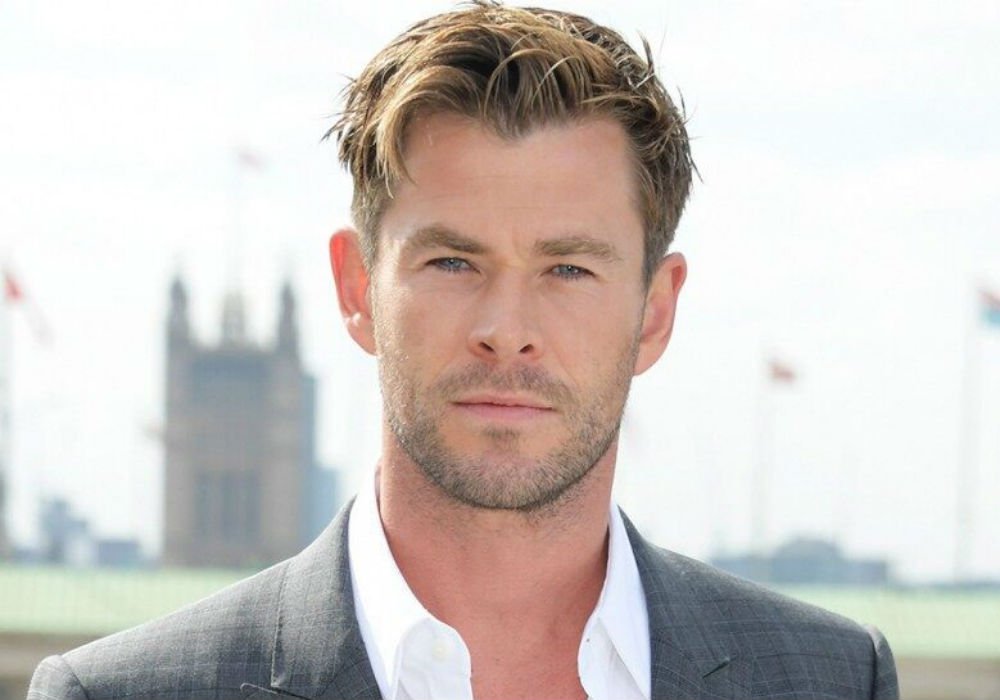 It’s been almost fifteen years since Angelina Jolie broke up Brad Pitt and Jennifer Aniston’s marriage, but Hollywood wives still do not […] 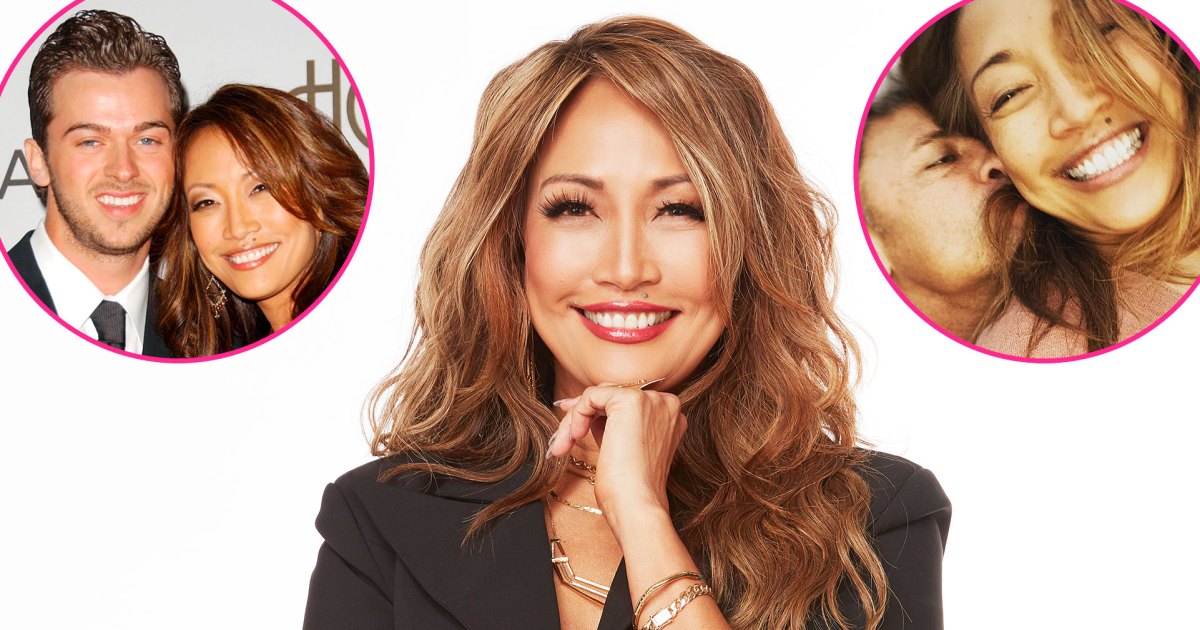 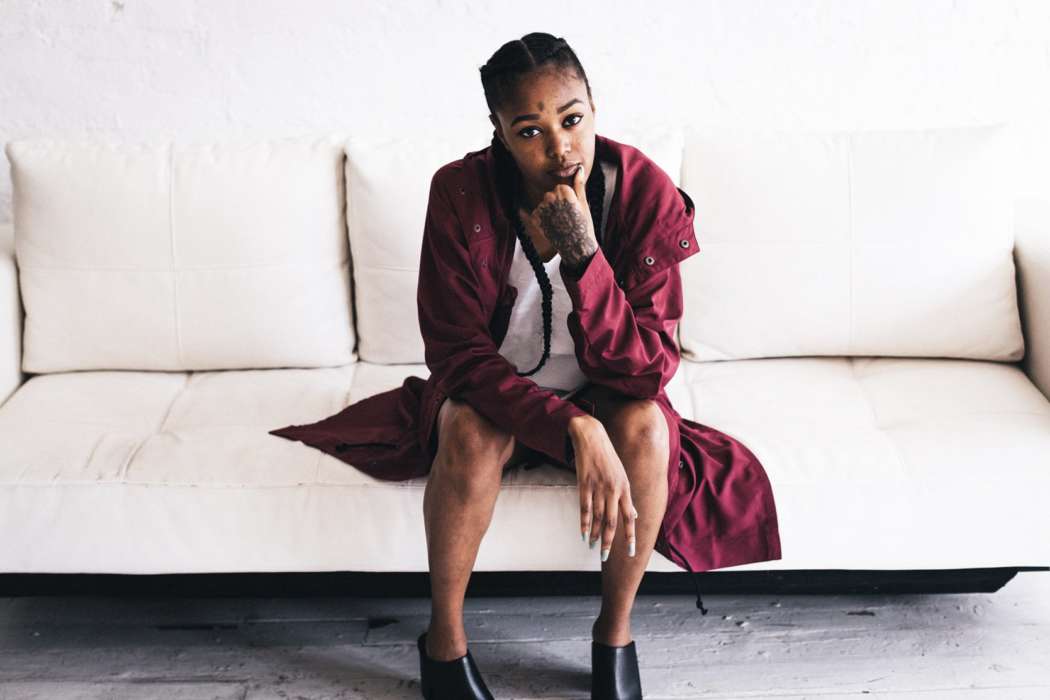 It was reported by multiple outlets that the rapper, Chynna Rogers, suddenly passed away two days ago at the age of 25. […]