Roy Keane’s brief return to Nottingham Forest is over after he informed Martin O’Neill he wants to leave the club to try to resurrect his own managerial career.

Keane has been working as O’Neill’s assistant since January but the former Manchester United and Republic of Ireland captain has always made it clear his preference would be to start again in management, eight and a half years since his last position at Ipswich Town.

His departure from the City Ground has been described as amicable and he will now start the process of trying to find a way back into the game. Keane, who has previously managed Sunderland and started his playing career at Forest, also worked with O’Neill for the Republic of Ireland but believes it is time to return to management in his own right.

Keane said: “Working with Martin over the last few years has been a magnificent experience, one of my greatest in football both as a player and a coach and one I want to personally thank him for.”

A statement released by Forest said: “Roy would like to express his gratitude to the club’s owner, board of directors, the staff, the players and, in particular, manager Martin O’Neill for the opportunity to return to the City Ground.

“The former Red would also like to place on record his appreciation to the supporters who have welcomed him back so warmly since his appointment in January. Everyone at the club would like to wish Roy the very best in the next stage of his career.”

It is the shoes, stupid. Anyone who says otherwise is deluded. Without those chunky, super-fast prototype Nike alphaFLYs – the ones with […] 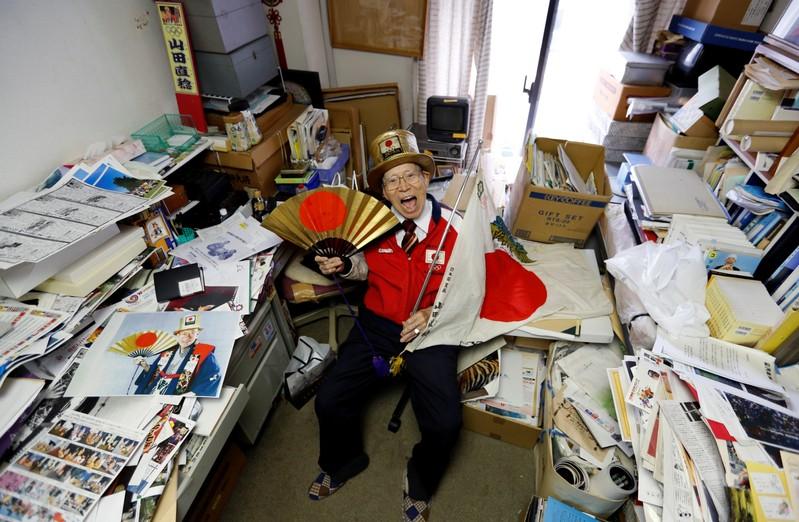 In a series that was supposed to offer nothing more than an anti-climactic end to this tour, Jonny Bairstow and Tom Curran […]

Throughout Katarina Johnson-Thompson’s career she has often seemed the living epitomy of the Chumbawamba song Tubthumping: she gets down, but she gets […]