Seals are a lot more talented than we give them credit for. Sure, they swim, dive, bark, and clap, but with a little vocal training they can actually sing.

Thanks to researchers at the University of St. Andrews in Scotland, three gray seals were taught to mimic sounds and even sing songs like “Twinkle, Twinkle, Little Star” and the Star Wars theme.

Footage shared on YouTube by the Associated Press shows the focused seals intently listening to sounds, flexing their nostrils, and repeating the noises via a hum that sounds a bit like if a human baby were to whine into a kazoo. It’s cute, we promise!

SEE ALSO: The fat bear cams are back in business

University of St Andrews researcher Vincent Janik and his colleagues have reportedly been working with the seals since they were born, according to New Scientist. The seals were trained to copy their own sound sequences first, then Janik and his team challenged them to create melodies and copy human vowel sounds.

“It takes hundreds of trials to teach the seal what we want it to do, but once they get the idea they can copy a new sound pretty well at the first attempt,” Janik told New Scientist. “Since seals use the same neural and anatomical structures as humans to produce these sounds, they provide a good model system in which to study how speech sounds are learned.”

As shown in the video above, one seal named Zola was able to copy several notes of “Twinkle Twinkle Little Star” and do a mean rendition of the Star Wars theme.

Amanda Stansbury, lead researcher in the study, told BBC, “I was amazed how well the seals copied the model sounds we played to them.”

“Copies were not perfect but given that these are not typical seal sounds it is pretty impressive,” she went on. “Our study really demonstrates how flexible seal vocalisations are. Previous studies just provided anecdotal evidence for this.”

For those interested in learning more about the findings from Stansbury and Janik’s study, the research has been posted in an online report.

If we’re lucky, seals could be singing Beyoncé or even Seal songs in the future, but for now there’s still more training and learning to be done. 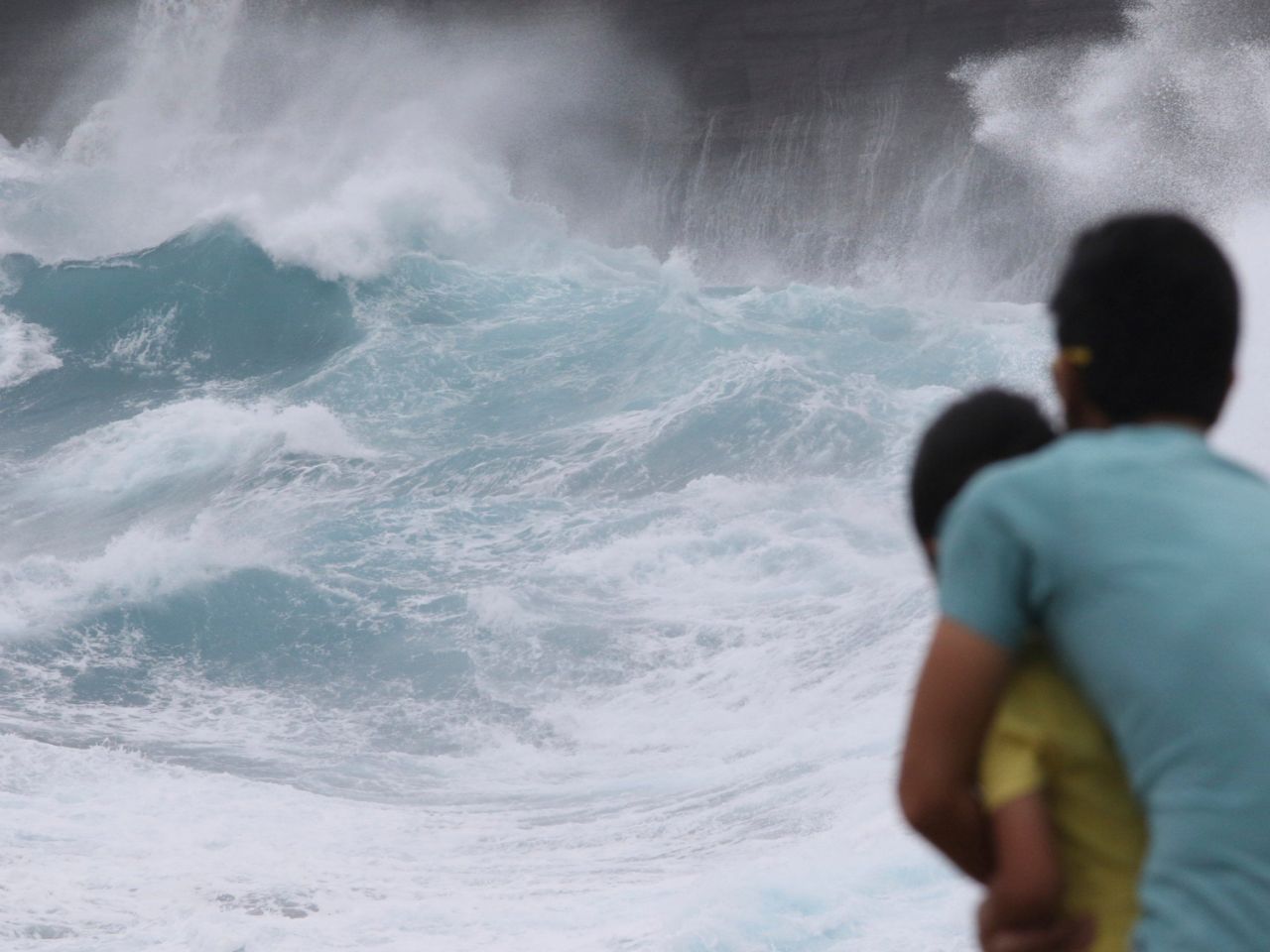 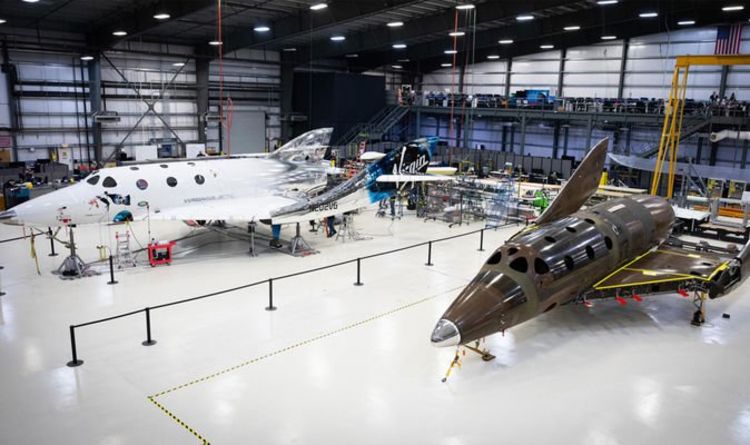 Virgin Galactic’s six-passenger spaceliner can now deploy its landing gear and carry its full weight on its wheels for the first time. […] 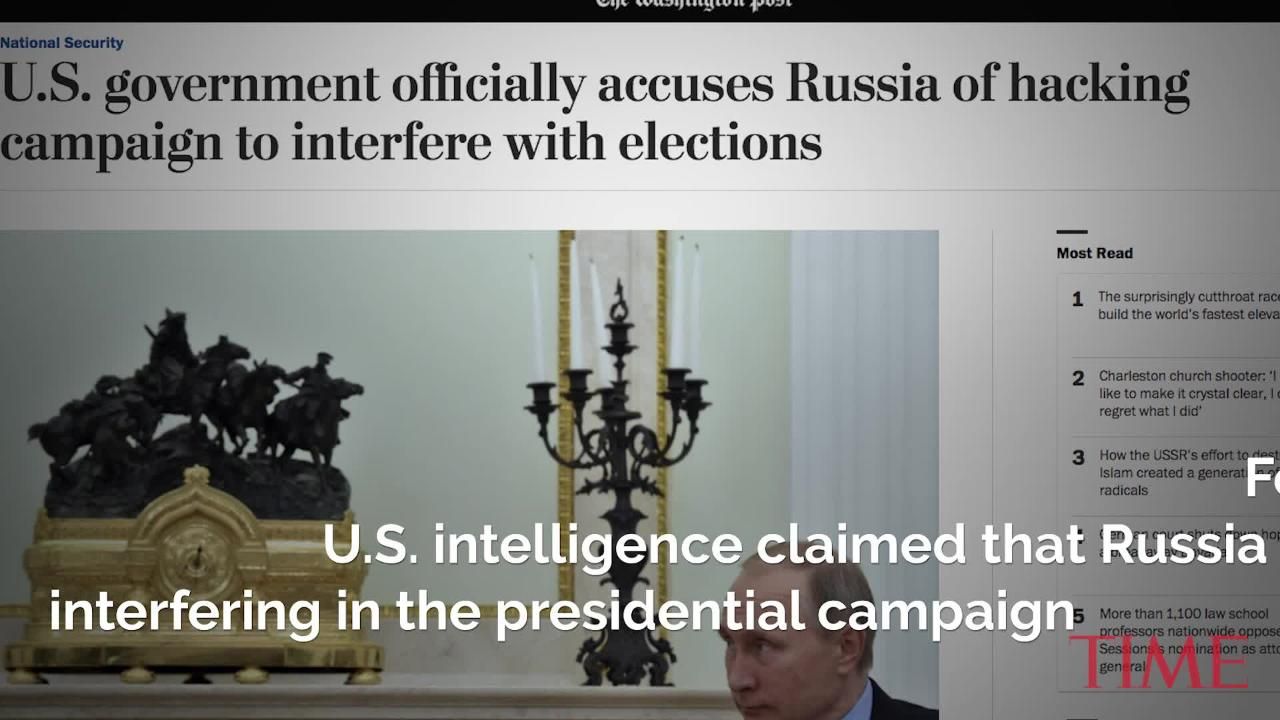 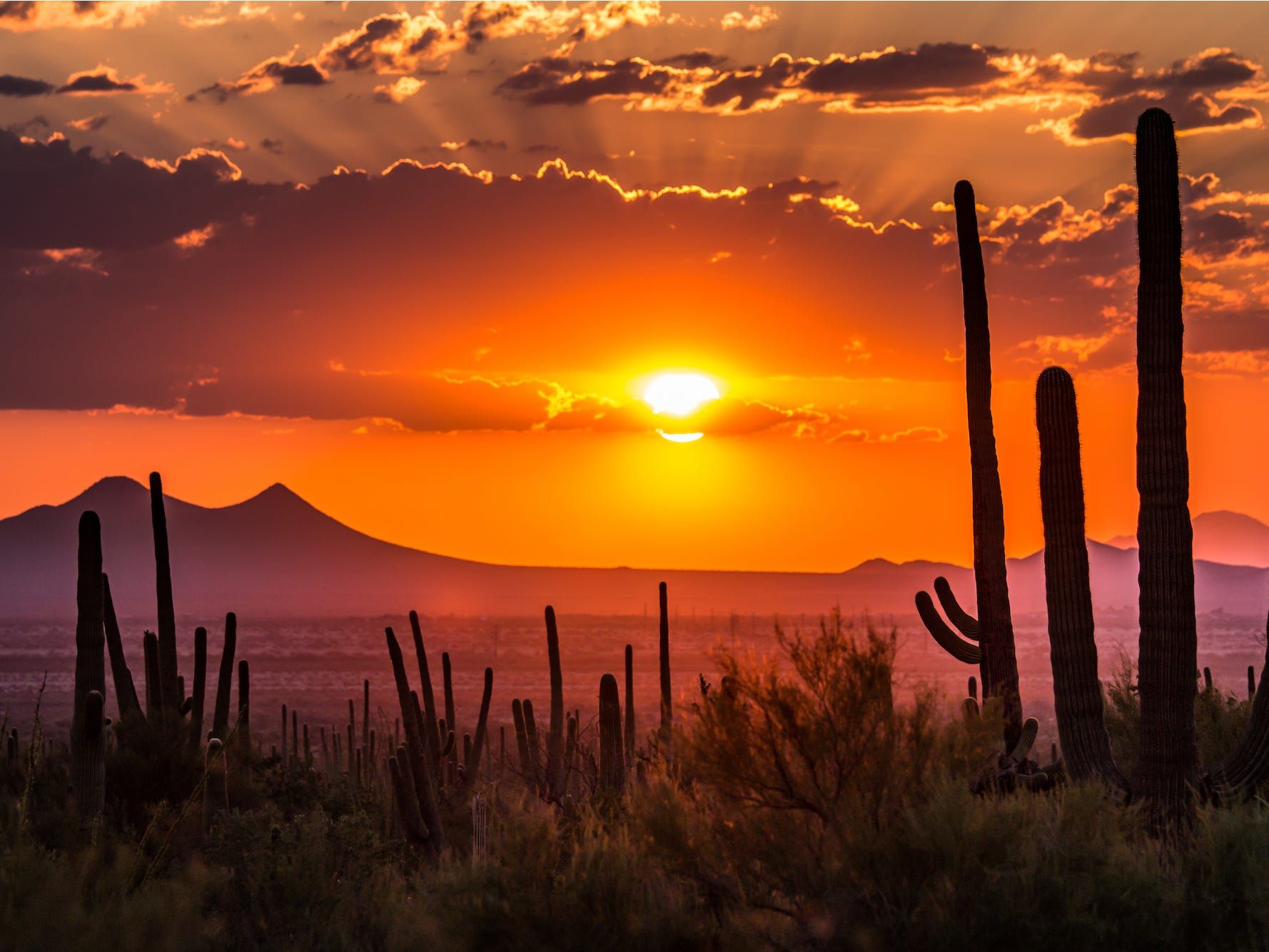 Sunset over the Arizona desert Shutterstock At 2 a.m. ET on November 1, Americans will “fall back” by moving their clocks an […]