At least 14 people were killed and more than 50 injured when heavy rain and strong winds caused a huge tent to collapse in the Indian state of Rajasthan on Sunday.

Some were electrocuted by live wires as the tent caved in, and others killed by falling debris, Reuters reported.

Local outlet the Hindustan Times said 300 people had gathered inside the tent for a religious event.

The collapse took place in the Barmer district of Rajasthan.

The state’s disaster management and relief minister Bhanwar Lal Meghwal questioned why organisers had not switched off the power supply in view of the wet weather.

An investigation has been launched into the incident.

India’s Prime Minister Narendra Modi called the incident “unfortunate” in a tweet on Sunday, saying his thoughts were “with the bereaved families”. 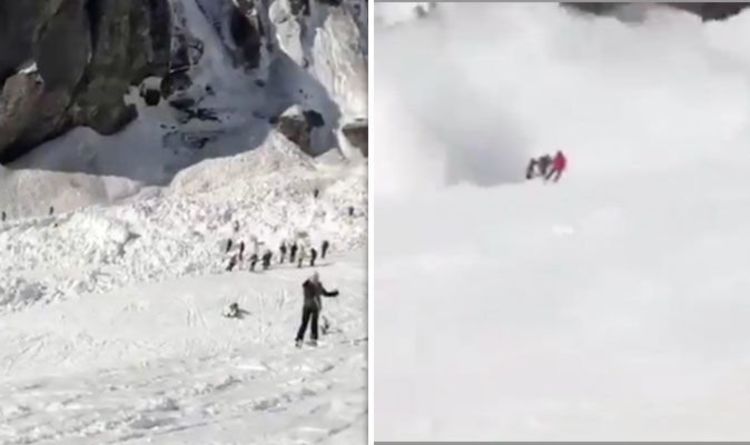 Dramatic footage of skiers escaping an avalanche has emerged and displayed the moment when the Swiss Crans-Montana avalanche engulfed skiers.  It has […] 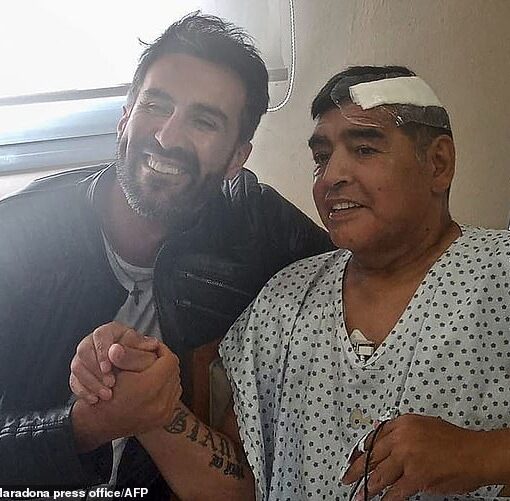 Diego Maradona had no traces of alcohol or illegal drugs in his blood and urine when he died, it has emerged. But […] 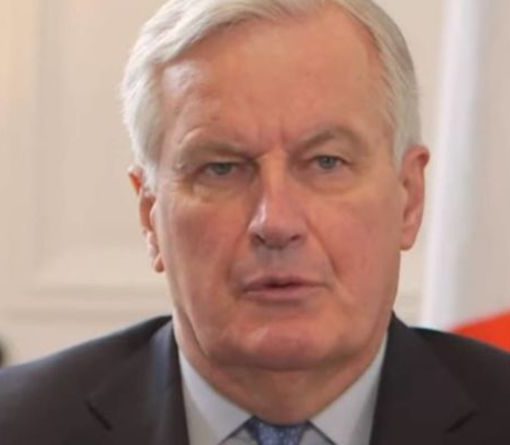