Brian May and Roger Taylor are thought to be planning to hit the studio with Westlife, giving them a helping hand with a “special project”.

The resulting material is said to be targeting a Christmas 2019 release.

A source told the Daily Star Sunday that Mark Feehily, Shane Filan, Nicky Byrne and Kian Egan – who perform a Queen medley on their current reunion tour – are “huge fans” of Queen.

“The Westlife lads are huge fans of Queen,” the insider said.

“They’ve been performing a medley of their biggest hits on their current arena tour.

“There are discussions and it’s hoped something will happen in time for Christmas.

“They are keen to make it work.”

Ed Sheeran penned a recent Westlife comeback track, and they are also believed to be working with – or aiming to work with – Emeli Sande and Ellie Goulding too.

“Conversations with a number of people are taking place,” the source added.

Queen, meanwhile, are off on their own huge new tour in the coming weeks.

The Rhapsody Tour, which will put Adam Lambert on vocals once again, will start in North America before heading to the Eastern side of the globe in 2020.

In the meantime, May has been celebrating the fact that Freddie Mercury biopic Bohemian Rhapsody has sold more than one million copies since its home video release.

“Can hardly believe what an incredible endorsement of the movie this news represents,” he said on Instagram.

“What a great way to set off on our next adventure. And we do it in the knowledge that we have paid homage to our dear bro Freddie in a style he would have loved.

“Somewhere out there, Freddie is smiling wickedly!” 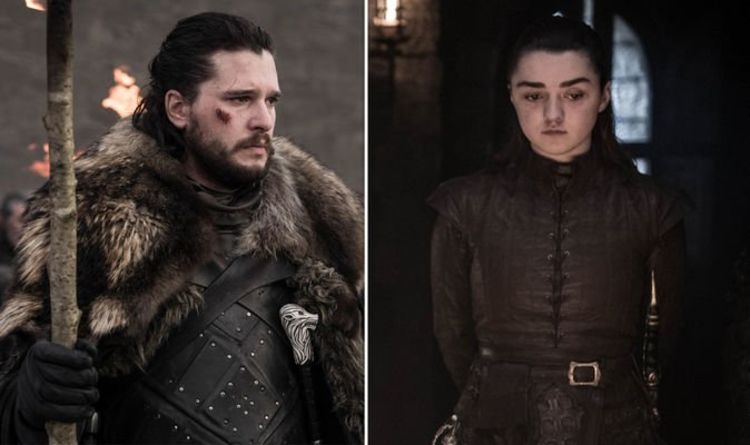 However, Arya is more forgiving of her brother. The author continued: ”Arya will be more forgiving… until she realizes, with terror, that […] 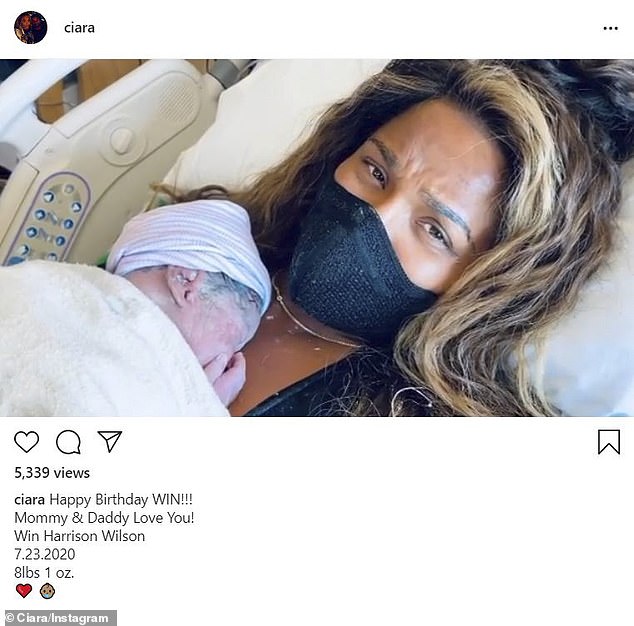 When a new PS4 update is released, there’s usually a certain amount of expectation surrounding its launch. PlayStation owners want to know […] 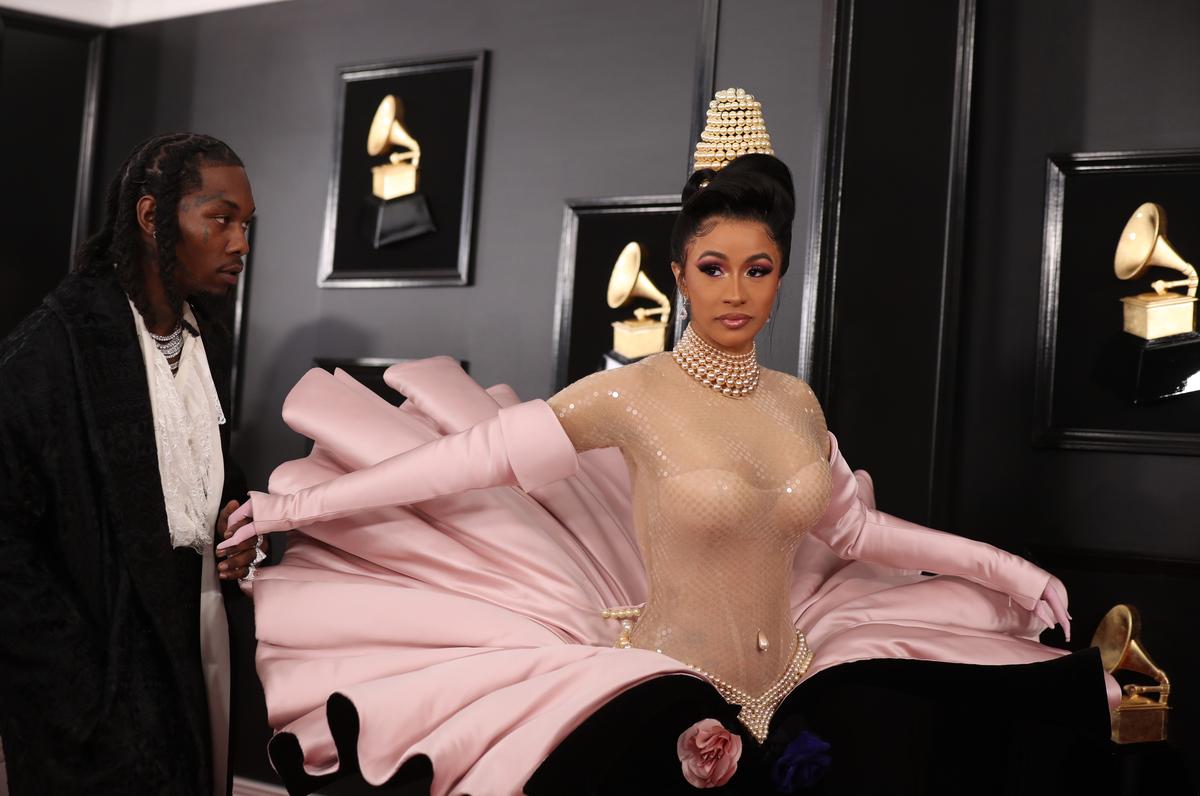 LOS ANGELES (Reuters) – Rain did little to dim the sizzle on the Grammys red carpet on Sunday in Los Angeles, as […]