The price of Project Scarlett and PS5 consoles could be impacted in the coming weeks by a factor outside of Sony and Microsoft’s control.

A process has started in which the Office of the U.S. Trade Representative has been holding hearings regarding new proposed tariffs on over $200 billion in Chinese goods.

This new list has not come into effect yet but would include consoles, something that would be a major change for Sony, Microsoft and Nintendo.

The Tariffs are currently set to increase by up to 25% and could lead major manufacturers to change their current production setups.

Here’s the latest information regarding the hearing process from the USTR: “The Office of the U.S. Trade Representative (USTR) will hold public hearings from June 17 to June 21, 2019, and, the following week, from June 24 to June 25, 2019, regarding proposed tariffs on approximately $300 billion worth of Chinese products.

“The proposed tariffs are a supplemental action in response to China’s unfair trade practices related to technology transfer, intellectual property, and innovation, based on the findings in USTR’s investigation of China under Section 301 of the Trade Act of 1974.

“Tariffs on $250 billion in goods from China are currently in effect under Section 301 trade action.”

As mentioned above, there’s currently a window open for companies to share their own thoughts on the changes.

And Sony, Microsoft and Nintendo have responded to the Tariffs, putting forth an argument on why consoles should be made exempt.

There are plenty of other tech firms voicing their concernings too but with 2020 the year for the PS5 and Project Scarlett hitting shelves, Sony and Microsoft will be keen to avoid any extra costs.

Tariffs could mean a rise in price for new and old products, although it’s unclear at this point what kind of effect these new tariffs would directly have.

Nonetheless, Sony, Microsoft and Nintendo have released a joint letter on the subject, raising the fear that Tariffs would impact sales negatively.

And not only would it affect the price of current hardware, but the changes could also affect the whole video game market and ecosystem.

The joint letter, via Tom’s Hardware, raises interesting points about the impact of tariffs, adding: “Although our video game consoles provide a critical foundation for our businesses by driving demand for games and services, we sell them under very tight margin situations, meaning that we price video game consoles at—or slightly above—cost to make them as affordable as possible, and look to the sale of video games and services, which are much lower priced, to drive economic returns.

“A price increase of 25% will likely put a new video game console out of reach for many American families who we expect to be in the market for a console this holiday season.

“For those purchases that do go forward despite tariffs, consumers would pay $840 million more than they otherwise would have, according to a recent study prepared for the Consumer Technology Association by the independent economic group, Trade Partnership.

“That study also noted that “[e]ven after accounting for new tariff revenue, the result is a net $350 million loss for the U.S. economy for each year the tariffs remain in effect, with the burden carried by U.S. consumers.

”Given that the main purpose of video game consoles is to play games, as significant as the impact of tariffs would be for video game console makers and consumers, the harm to the thousands of U.S.-based game and accessory developers who depend on console sales to generate demand for their products would be equally profound.

“The ripple effect of harm could be dramatic. Our consoles have generated a vast ecosystem of small and medium-sized game developers. A significant number of the games played on Microsoft, Nintendo, and SIE video game consoles are not developed by our companies in-house.

It should be noted that the above statement is more tailored to the direct impact of tariffs on the current generation of hardware, like the PS4, Xbox One and Nintendo Switch.

But the statement also explains: “Instituting tariffs would lead to reduced R&D investment, as console makers scale back on revolutionary new technologies.”

Whatever is decided over the coming months regarding these tariffs, there’s no doubt it would impact the next-gen of consoles in some way. 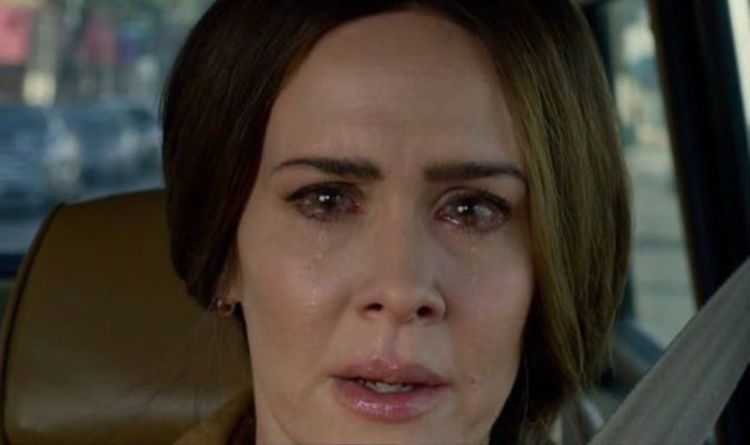 Almost 50 million people worldwide have seen Bird Nox of Netflix. The smash hit horror has terrified audiences so much that, naturally, the […] 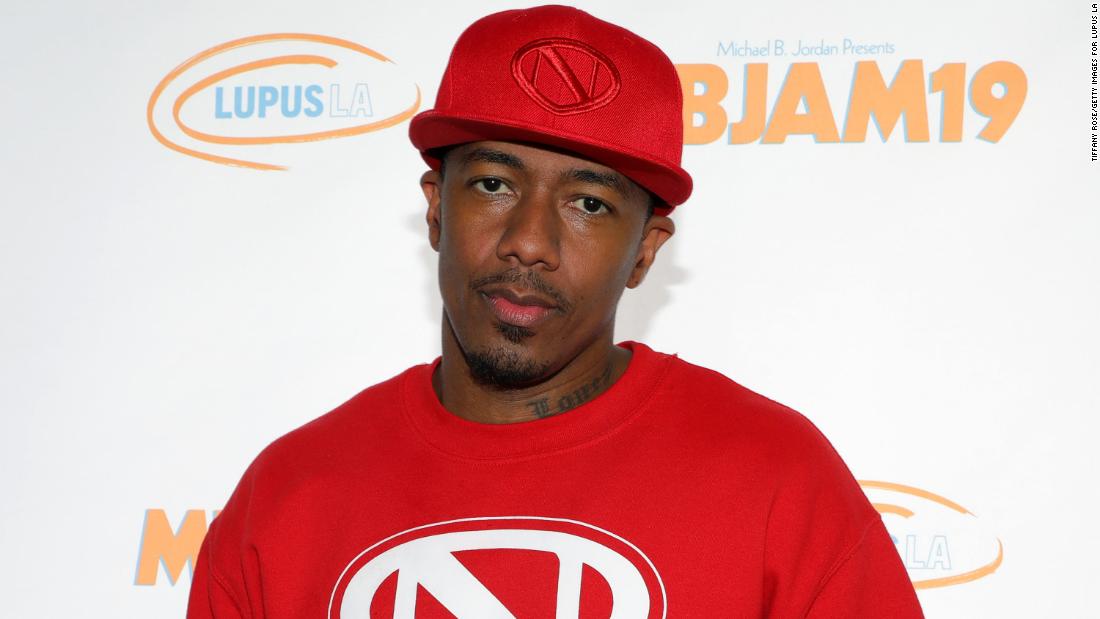 He tweeted, “I hurt an entire community and it pained me to my core, I thought it couldn’t get any worse.” “Then […] 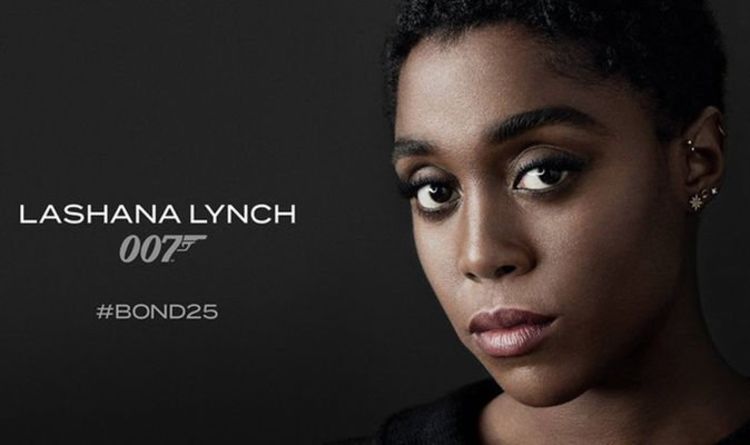 Over the weekend a Bond source revealed that Lashana Lynch’s character Nomi is the new 007. An insider told the Daily Mail: […] 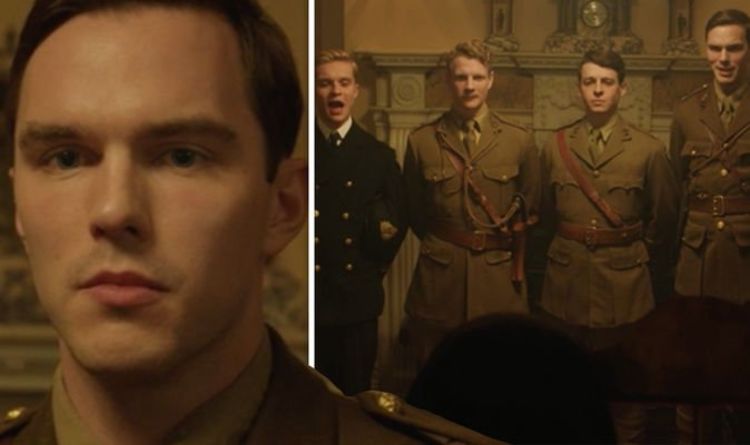 Tolkien, directed by Dome Karukoski, stars the X-Men favourite as the titular author, who penned The Hobbit and the Lord of the […]