It has been a long time coming, the carnival arriving at headquarters for day 25 of the tournament. When administrators were piecing together the schedule, they could not have expected that the first game to feature here would be between two teams who have so far disappointed more than any other. A nice upbeat start!

Coming in with one win from six starts, South Africa arrive in eighth spot while their opposition, Pakistan (one win from five), are ninth. Due to that game in hand, Pakistan are the more alive of the two, but that isn’t much of a calling card.

The 1992 comparisons with Sarzraf Ahmed’s side have been done to death, but given we’re at that part of the wild ride from 27 years ago, we’ll do it one more time. In short, if they were to orchestrate a remarkable rally, they could finish on 11 points and make the semis. But four on the trot? Remember, this team has won four of their last 24 ODIs. Beat England though, didn’t they. A long time ago.

Predicably, the response to Pakistan’s loss to India was unhinged, especially from the crew of ex-players making headlines for any number of zany reasons. Maybe Sarfraz will walk out to the toss in a cornered tiger t-shirt? We can only hope.

Mathematically, South Africa can also make the four (I promise this is the only time I will say this today), but that is a fact that the camp themselves weren’t even certain of in the lead up to this game. In reality, nine points – their ceiling – won’t cut it. So much has happened since Faf du Plessis’ team lost to England in the opener on 30 May. But they were gallant in defeat against New Zealand.

These sides have never before played at Lord’s, with South Africa enjoying a healthy overall lead in ODIs (50 to 27) and in World Cups (3-1). In all ODIs at Lord’s, the Proteas have won one of four, coming in 2017 against England when they bowled them out for very little on a green top. Pakistan have four wins here.

So with expecations, shall we say, suitably managed, let’s hope they are exceeded. We had a superb day in the sun yesterday, let’s have another. I’m looking forward to your company throughout. How are you spending your Sunday? Hit me up. 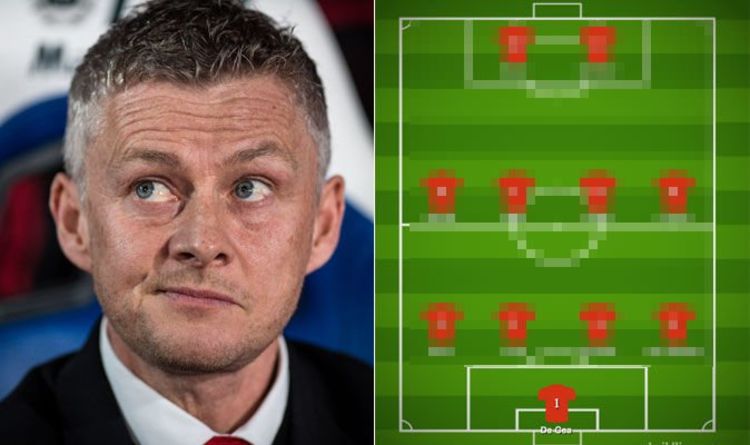 According to reports, the Red Devils have set their sights on bringing in three new players before the start of the 2019-20 […] 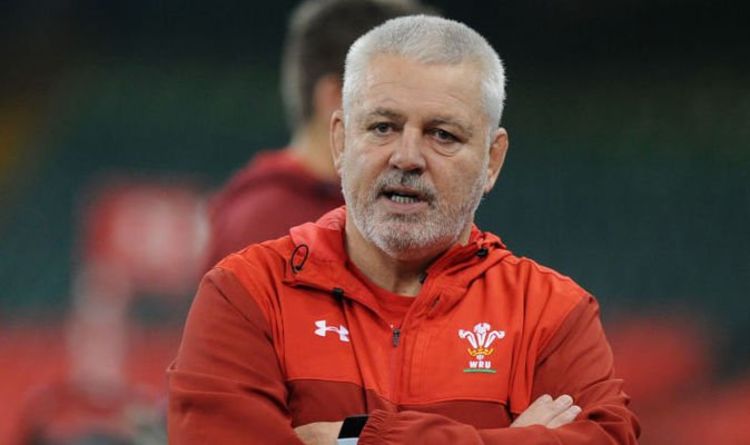 Tries from Louis Picamoles and Yoann Huget put France 14-0 up quickly in the first half. They ended the first period 16-0 […] 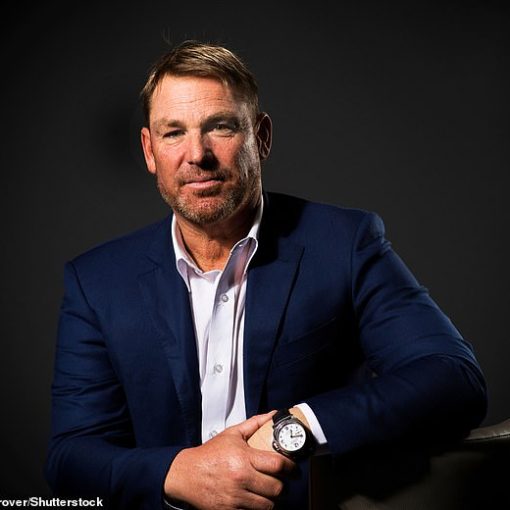 Sports fans will get the chance to farewell cricket legend Shane Warne as multiple grounds across Australia plan to livestream the service. […] 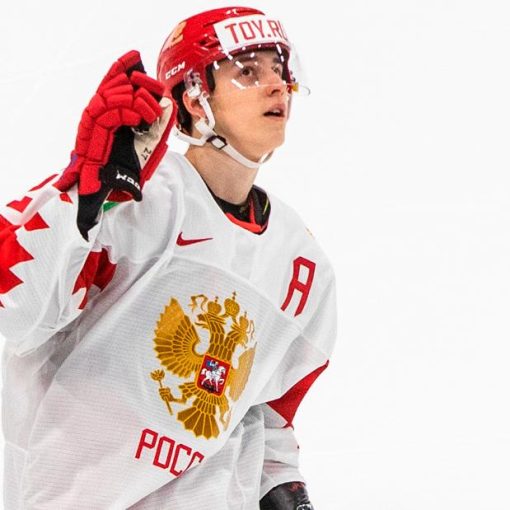