New iPhone 11 is anticipated to succeed the iPhone Xs as Apple’s most premium handset.

Rumours surrounding the product have been swirling since January after OnLeaks and Digit.In posted alleged renders of the phone’s camera system.

Back then, new iPhone 11 was showcased with three lenses on its rear in what could represent a substantial photography improvement for Apple fans.

Apple’s new premium iPhone models were stated by Kuo to come equipped with a primary, telephoto and an ultra wide-angle module.

Meanwhile, the successor to the XR has been tipped to come with a dual-camera system that is expected to be comprised of a primary and telephoto sensor.

In terms of its front panel, all three versions of the iPhone have been speculated to look incredibly reminiscent to their respective predecessors.

That means it is anticipated the trio will similarly come with all-screen designs and a notch at the top to house Apple’s signature Face ID system.

While it seems huge changes are coming to Apple’s next batch of premium smartphones this year where its camera is concerned, it seems the Cupertino-based firm may even bigger changes in store for its 2020 iPhones, according to Kuo.

The analyst recently issued a research note, obtained by MacRumors, that declared the firm plans to increase the size of its largest iPhone next year.

It was noted a high-end iPhone model will arrive in a 6.7-inch size.

For context, the iPhone Xs Max measures up at 6.5-inches.

It was also declared another premium iPhone model, presumed to be a 2020 follow up to the iPhone Xs, will be sized at 5.4-inches.

Such a decision would shrink the device slightly from the 5.8-inches currently offered by the iPhone Xs.

Kuo stated the 6.7-inch and 5.4-inch iPhones would be capable of delivering 5G network speeds while a third, 6.1-inch handset, would be limited to 4G.

All three 2020 iPhones were claimed to boast an OLED screen.

The decision to make a top-tier iPhone smaller will surely be appreciated by Apple fans that enjoy using their device with one hand.

While rumours about Apple’s next-generation smartphones have been eager to detail forthcoming features, it is worth noting nothing about such products has been officially discussed. Pickup trucks haven’t been “just for work” for years and automakers are jumping on that with ever-fancier trims for these workhorses. Case […] The OnePlus 6T is set to the be next top-tier device from the Chinese manufacturer. OnePlus is renowned for serving up incredibly […] 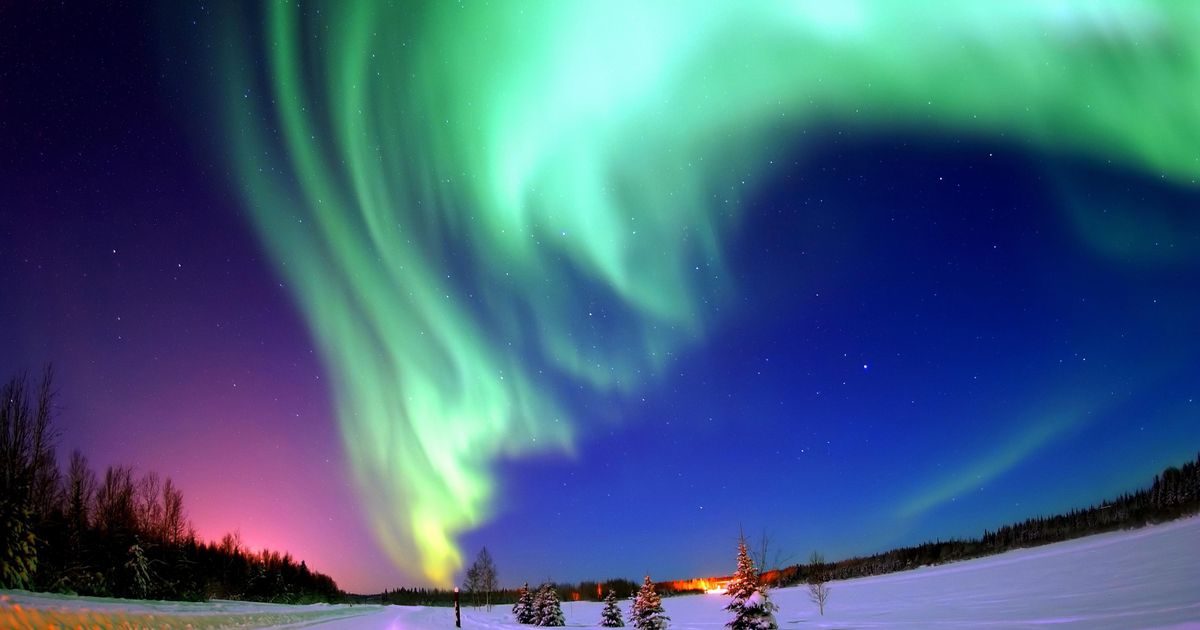 Northern Lights, also known as, an Aurora, is a natural light display in the sky, especially in the high latitude regions, caused […] 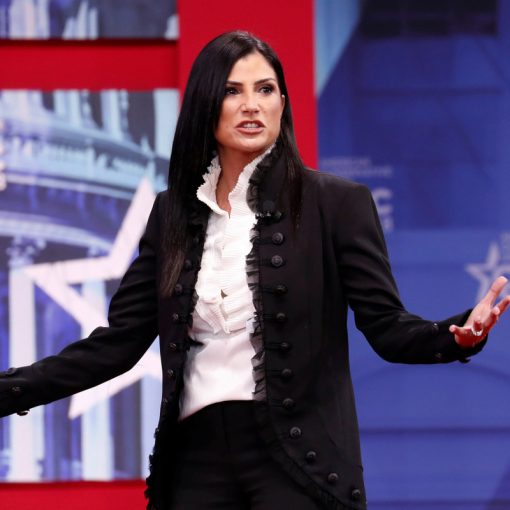