Mars may be belching significant amounts of a gas that could well be a sign of thriving alien life on the Red Planet. NASA’s intrepid Curiosity Mars rover has this week detected surprisingly high amounts of methane in the Martian air, a gas associated with life here on Earth. The methane data was beamed-back to Earth on Thursday, and stunned scientists working on the mission were excitedly digesting the news by Friday, which has yet to have been formerly announced by NASA. Dr Ashwin R. Vasavada, the project scientist for the mission, wrote to the NASA science team in an email obtained by The New York Times.

Dr Vasavada wrote: “Given this surprising result, we have reorganised the weekend to run a follow-up experiment.”

The NASA Curiosity mission’s controllers sent new instructions to the rover on Friday to follow up on the readings.

The results of these observations are expected back on the ground on Monday.

Humanity have long been intrigued by the possibility of alien life on Mars.

However NASA’s pioneering Viking landers in the 1970s revealed a desolate landscape on the Red Planet.

NASA later thought Mars might once been wetter and more hospitable to life, some 4 billion years ago.

And a growing scientific consensus thinks if alien life ever did exist on Mars, its microbial successors could have evolved to live underground and survive.

If the methane gas detection is confirmed, it is highly significant as sunlight and brutal Martian radiation would break break down the gas molecules within a few hundred years.

Therefore any methane detected now by NASA must have been recently released.

There is a president for this on Earth, with methanogen microbes actually thriving in areas lacking oxygen, such as rocks deep underground and the digestive tracts of animals, and they release methane as a waste product.

However, inorganic geothermal reactions are also capable of generating methane.

Another plausibility is that the methane has an ancient origin, where it has been locked inside Mars for millions of years and occasionally escaping through cracks.

NASA admitted the methane detection in a statement yesterday afternoon, but described it as an “early science result.”

A NASA spokesperson added: “To maintain scientific integrity, the project science team will continue to analyse the data before confirming results.”

NASA first reported detections of methane on Mars 15 years ago using both measurements from the European Space Agency’s Mars Express, and terrestrial telescopes.

However, those findings were at the edge of these tools’ detection power, and some researchers suspected the methane readings could have just been an illusion of mistaken data. 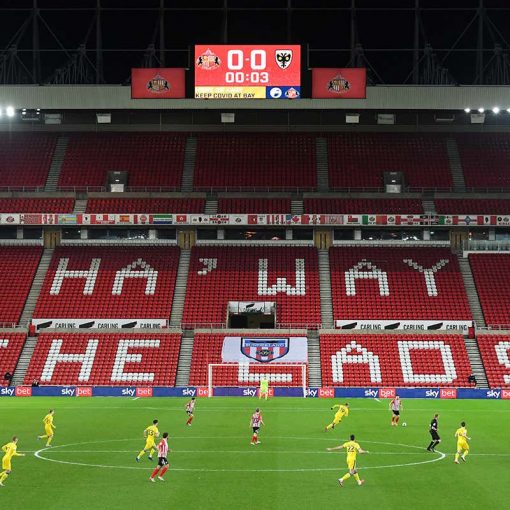 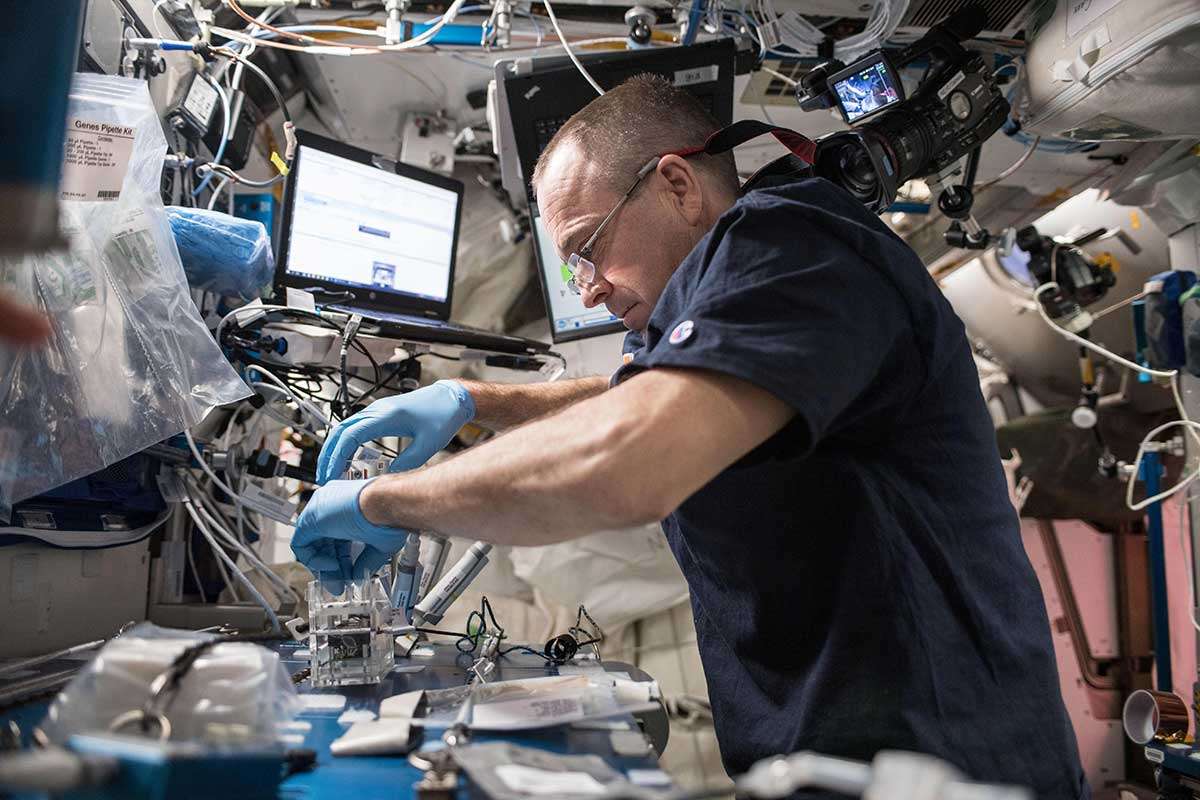 Swabbing for microbes in spaceNASA By Donna Lu There are currently six astronauts on board the International Space Station, but they are […] 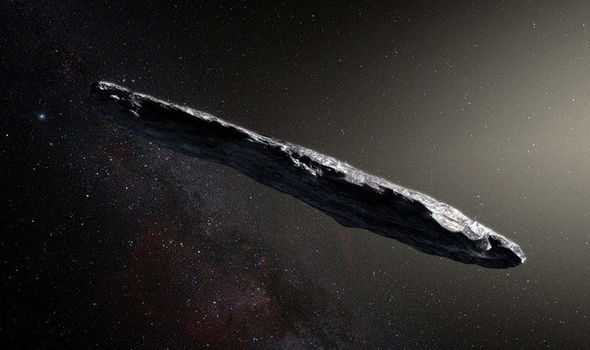 If you look up at the night sky, you might just see the a new star glittering from space. Private satellite company Rocket […]