Sir Mick Jagger, 75, took to the stage last night for the first time since his heath scare.

The Rolling Stones frontman showed off his trademark dance moves as he joined his bandmates Keith Richards, 75, Ronnie Wood, 72, and Charlie Watts, 78, at the Soldier Field stadium in Chicago to resume their No Filter tour.

Earlier in the year, the group were forced to postpone their tour of North America and Canada due to Mick’s health.

At the time, the singer, who reportedly underwent a heart valve replacement, apologised to his fans and admitted he was “devastated” for having to postpone the tour.

An official statement on the Rolling Stone’s Twitter page at the end of March read: “Mick has been advised by doctors that he cannot go on tour at this time, as he needs medical treatment. The doctors have advised Mick that he is expected to make a complete recovery so he can get back on stage as soon as possible.”

After a short spell in hospital and a much needed break, the Wild Horses singer looked to be healthy and happy to be back on stage in Chicago.

The rocker donned a bold black and white leather jacket which he teamed with a pair of slim-fitting dark jeans for the concert.

The charismatic star belted out some of the band’s biggest hits including Brown Sugar, Honky Tonk Woman and JJ Flash to a packed out audience at the American football stadium.

Mick took to social media following the gig to thank his fans, he wrote: “Thank you for a great opening show Chicago!”

The Rolling Stones will play another night in Chicago on Tuesday before heading to Ontario in Canada for a gig next week.

They will then perform concerts in Washington, New Orleans and Philadelphia before wrapping up the tour in Miami in August. 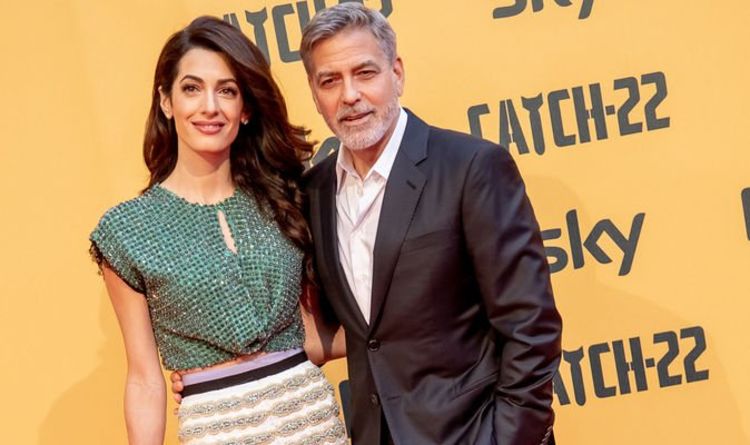 The competition will raise money for the pair’s foundation, which campaigns against human rights abuses around the world. Announcing the raffle in […] 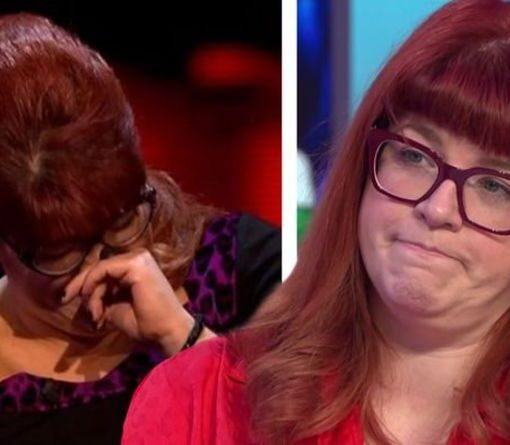