The First Lady’s fashion choices have been often questioned by the public after she was photographed wearing a dress covered in London landmarks ahead of Trump’s UK visit. But fashion psychologist Dawnn Karen believes Melania Trump uses her outfits to balance US President Donald Trump’s comments. Ahead of the UK visit, Trump had labelled Meghan Markle “nasty” which Melania had to balance without vocalising it, according to Ms Karen.

Melania was reportedly trying to display “integrity” while wearing a white coat dress when meeting the Queen.

Analysing the outfit, Ms Karen told MirrorOnline: “She’s in a power-adjacent position, and like most women in that position she must dress to balance their masculine counterpart.

“Upon their arrival, Donald Trump made some opinionated remarks that could be viewed as belittling about the Mayor of London, Sadiq Khan, and the Duchess of Sussex, Meghan Markle.

“I do believe that First Lady Melania must balance all of that, and how do you do that without vocalising, as such?

“So her wearing white – this white dress coat – is symbolic of integrity. I believe that is what she is trying to convey alongside the president.

“Also, she has hints of blue, which is for trust. It’s this notion of integrity and trust, which is what she’s trying to use to offset Donald Trump’s remarks regarding particular individuals.

“She’s also wearing a hat, and she tends to wear sunglasses and hats to shield herself from the public eye. As she’s stated in previous interviews, she often feels as though she is being bullied.

“I believe that the hat serves as armour of some sort. When she’s looking out into the audience, she cannot see the entire crowd due to her sunglasses or her hat.”

Ms Karen also hinted at Melania’s reasoning behind why she wears sunglasses to public events.

The First Lady was called “disrespectful” and “rude” by social media users after she was photographed wearing shades in France during D-day celebrations.

However, the fashion accessory could have been used to shield herself from public scrutiny.

She has said in the past she often feels bullied.

Ms Karen explained the accessories such as hats and sunglasses can be used as an “armour”. 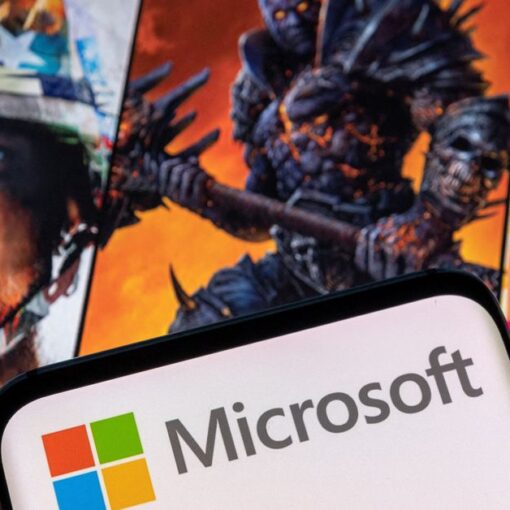 The Microsoft logo is seen in front of characters from Activision Blizzard games. REUTERS/Dado Ruvic/Illustration Register now for FREE unlimited access to […]

Millions of Americans have applauded the NFL players who have taken a knee during the national anthem, but not the women whose […] 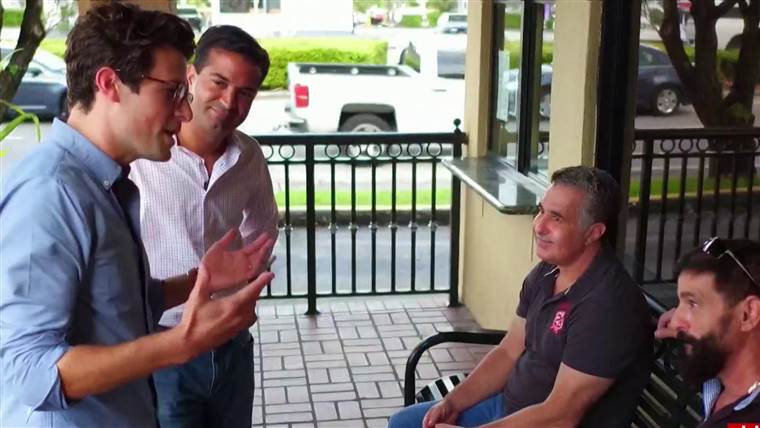 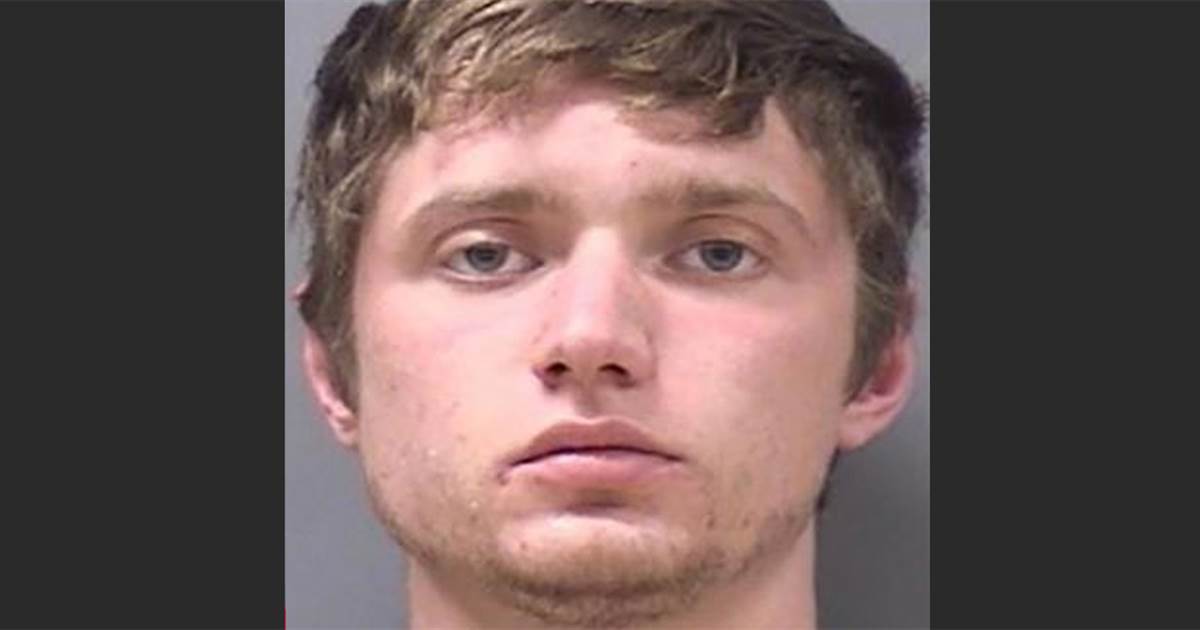