Love Island is about to air one of the most dramatic nights on the ITV reality show ever as Yewande Biala goes head-to-head with Danny Williams.

In a first-look for this evening’s episode, the Irish scientist can be seen crying following her clash with her partner.

She tells producers in the teasing clip: “I don’t understand why someone can’t just want me.”

Later on, Yewande chats to her friend in the villa, Anna Vakili, and drops the news she wants to leave.

She tells her: “I don’t want to be here anymore and I just feel like I am not going to find love here.

“I think I just need time to really think about what is going on and then I can decide what I am going to do.”

It all comes after a very heated discussion with Danny, and calls him out on “lying” to her.

On Friday, Arabella Chi confronted Yewande about her real feelings for the hunk and told him he has expressed feelings in the model.

However, Danny previously seemed pretty committed to his partner and told her he would stick by her.

As a result, Yewande wants to know what the truth is and demands Danny to tell her the truth.

“Even though you told me you didn’t want anyone else. Am I right or am I wrong?”

Danny attempts to give an answer, but he seems to be going around the question, forcing Yewande to shout her question at him again.

Later on, it’s pretty clear who’s side the islanders are on, as even the boys tell Danny he is a “liar”.

Sarah Michelle Gellar (Buffy Summers): ‘While I am proud to have my name associated with Buffy Summers, I don’t want to be forever […] 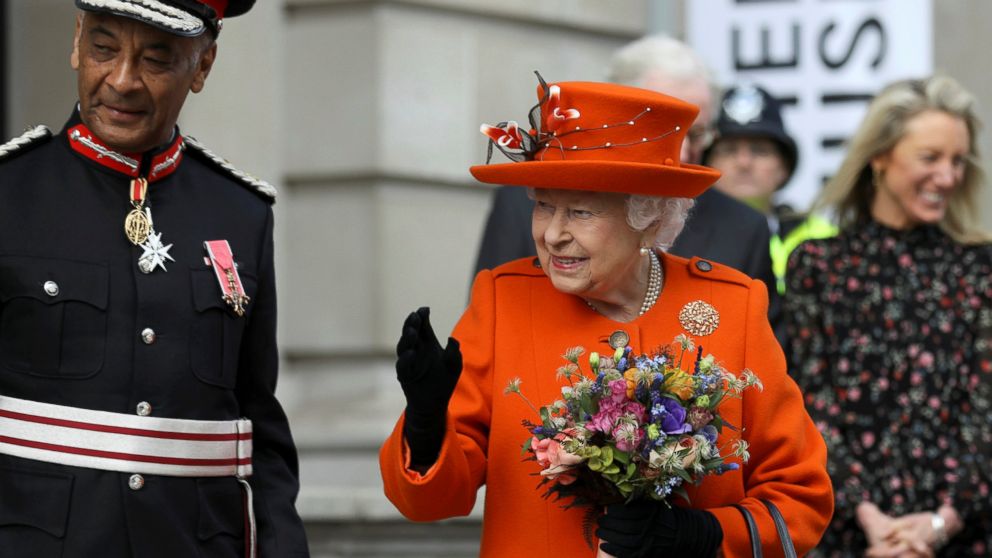 Queen Elizabeth II has posted her first Instagram image. The media-savvy queen posted from the Science Museum Thursday to help promote the […] 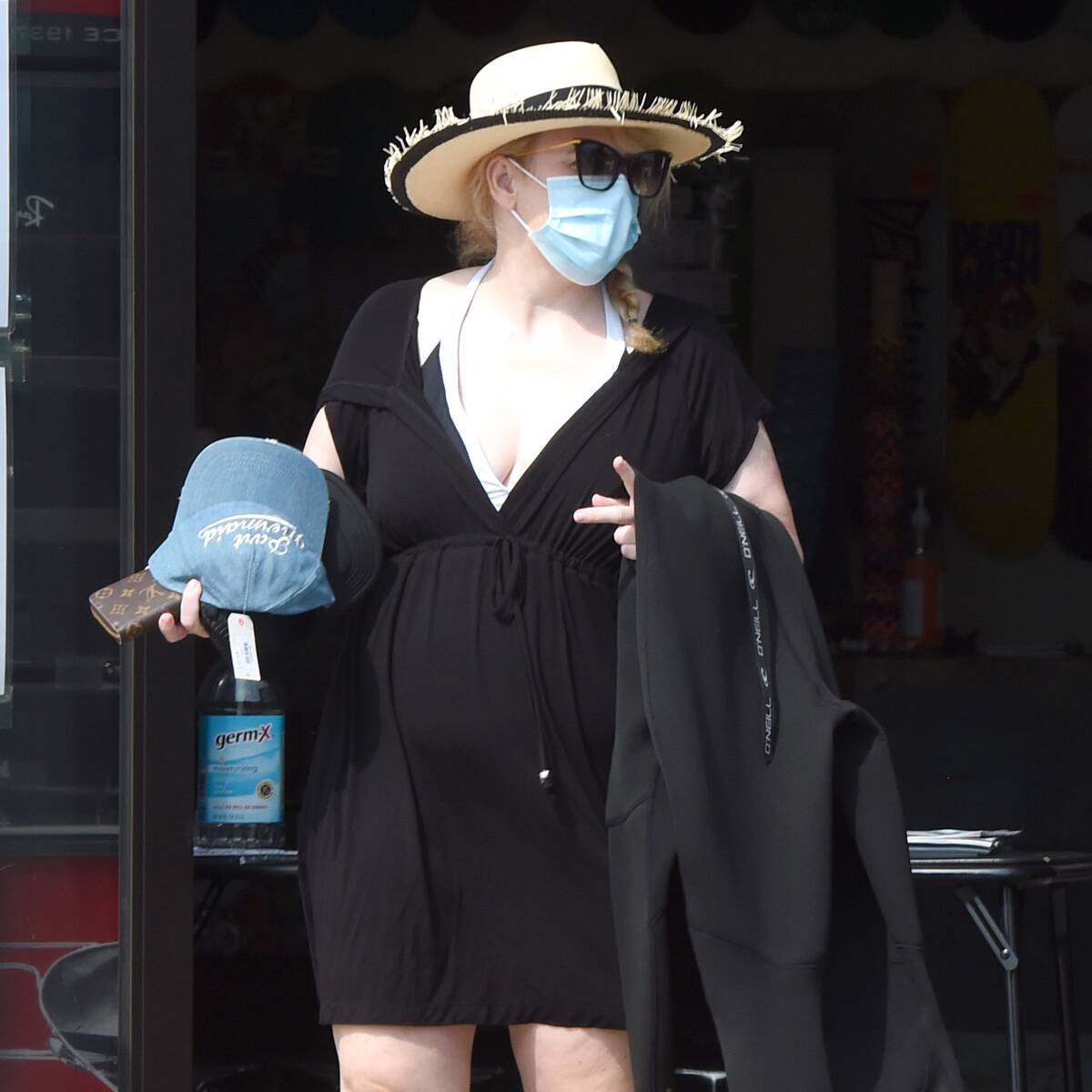 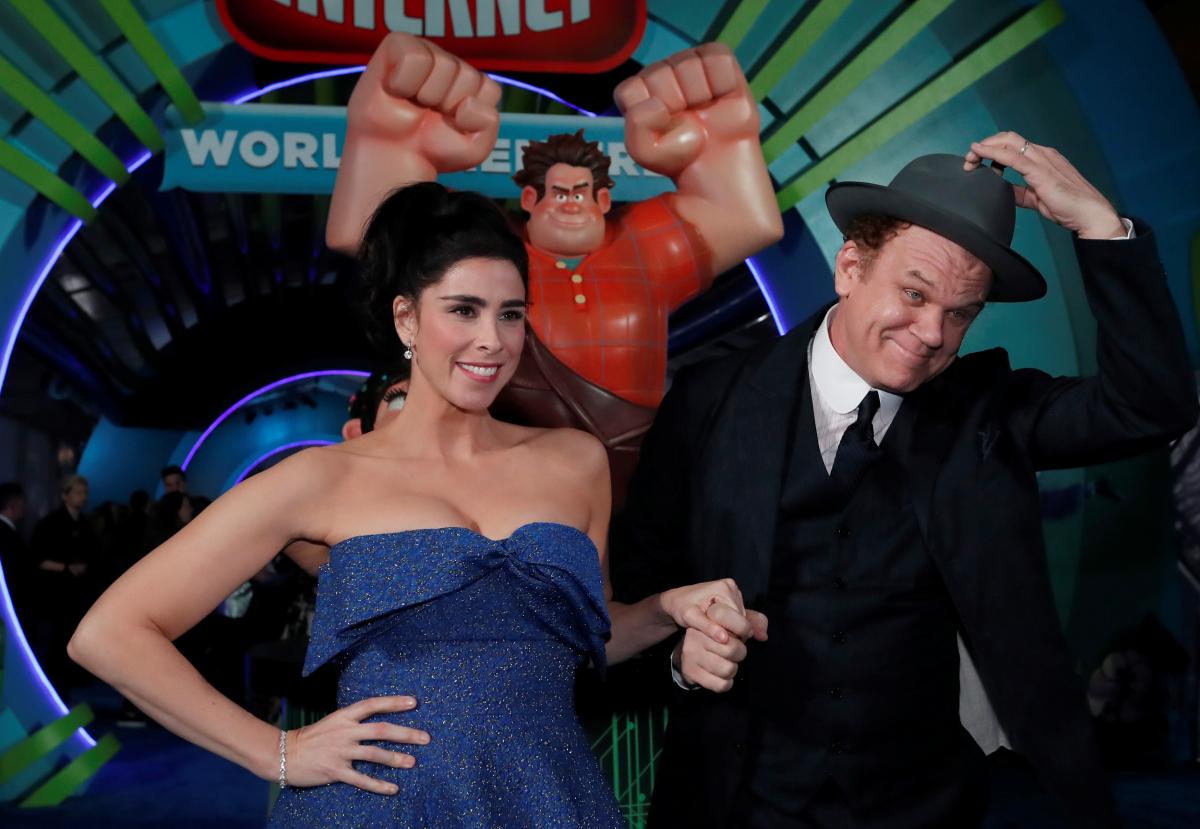