Love Island viewers have been puzzled over one aspect of this year’s islanders behaviour in the villa but now the reason behind the contestant’s avoidance of the swimming pool has been revealed.

The islanders are regularly seen lounging around the villa soaking up the sun as they catch up on all of the drama that’s going on between couples in the villa.

However despite many of the islanders mentioning the heat it seems as if the first time any of them used the pool was yesterday when Amber Gill and Michael Griffiths were shown splashing around.

A spokesperson for Love Island has told Express.co.uk why viewers so rarely catch a glimpse of the islanders swimming around in the pool.

They revealed: “No reason other than it’s not possible to show everything that happens in the villa.”

Viewers who tuned in to see Amber and Michael in the pool couldn’t believe their eyes and took to Twitter to comment.

One said: “Catching up on last nights love island and I’m actually in shock the islanders are in the pool #loveisland.”

“First time I’ve seen them in the pool all series #LoveIsland,” another added.

A third exclaimed: “Oh. My. God. The islanders are finally in the pool?! #LoveIsland.”

“Has it taken them this long to realise there’s a pool? First time I’ve seen them in there #LoveIsland,” wrote another.

Some fans were particularly confused by one moment earlier in the week when Jordan complained about being hot and then proceeded to throw water over himself rather than take a dip.

One said: “Jordan, mate. If you want water to cool you down, maybe try the MASSIVE F*****G POOL BEHIND YOU #LoveIsland.”

Another added: “Why’s Jordan pouring his water bottle over him when there’s a big fat pool behind him #LoveIsland.”

“Jordan: I’m hot. THERES AN EMPTY POOL BEHIND YOU!!! #loveisland” a third tweeted.

As well as not splashing in the pool islanders are rarely seen eating too and now a former islander has revealed what really happens at meal times.

“For breakfast we had a fridge full of food, we all said the things we liked to eat before going into the villa and lunch and dinner were catered for,” Eyal Booker revealed in an exclusive interview with Express.co.uk.

“Those meals were left for us in the larder, we would be told it was there and then we’d enjoy a big buffet style meal.”

Meanwhile Amber and Michael took their relationship to the next level but the scenes weren’t shown to viewers.

They were seen getting intimate before the camera panned to Tommy Fury and Molly-Mae Hague overtly taking part in a sex act.

Although it was unclear exactly what the fan favourite couple got up to, TV insiders told The Sun that the pair did get intimate with each other. 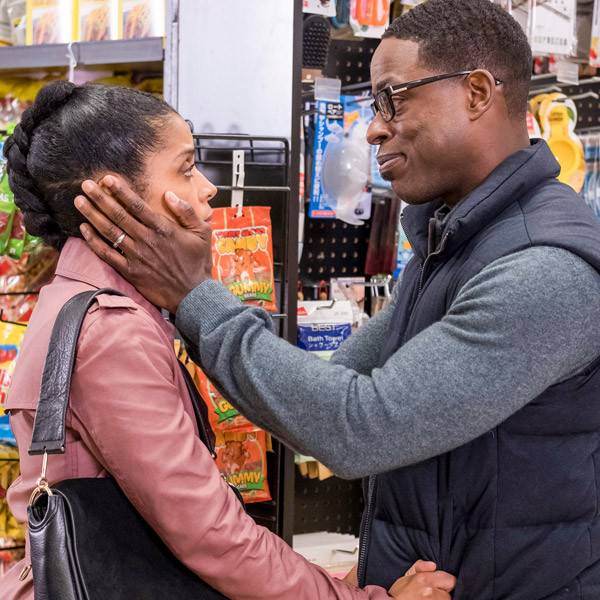 Well what a confusing bucket of emotions we’re sitting in right now.  Tonight’s This Is Us tackled Beth (Susan Kelechi Watson) and […] 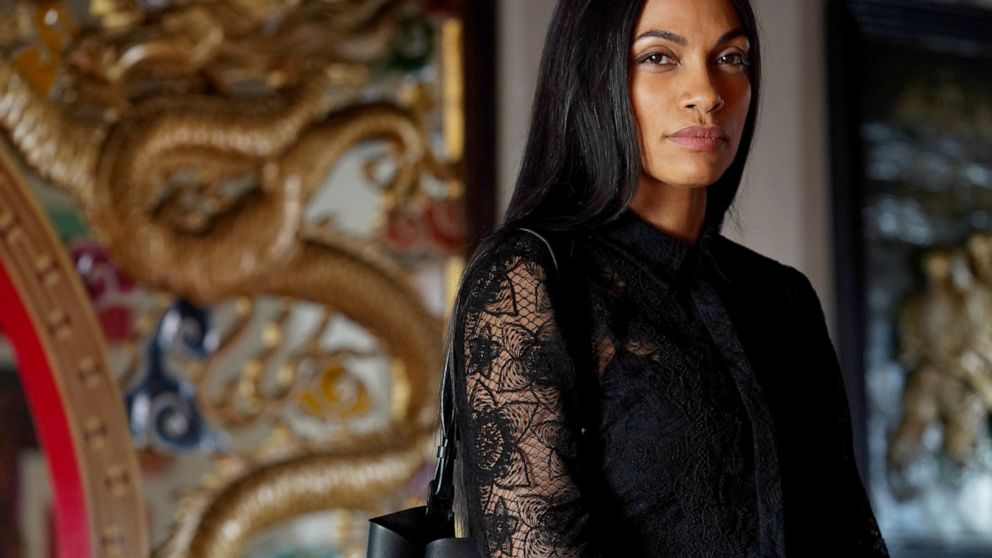 Rosario Dawson has graced both the big and small screens, in everything from dramas to comedies to Marvel superhero projects, yet she’s […] 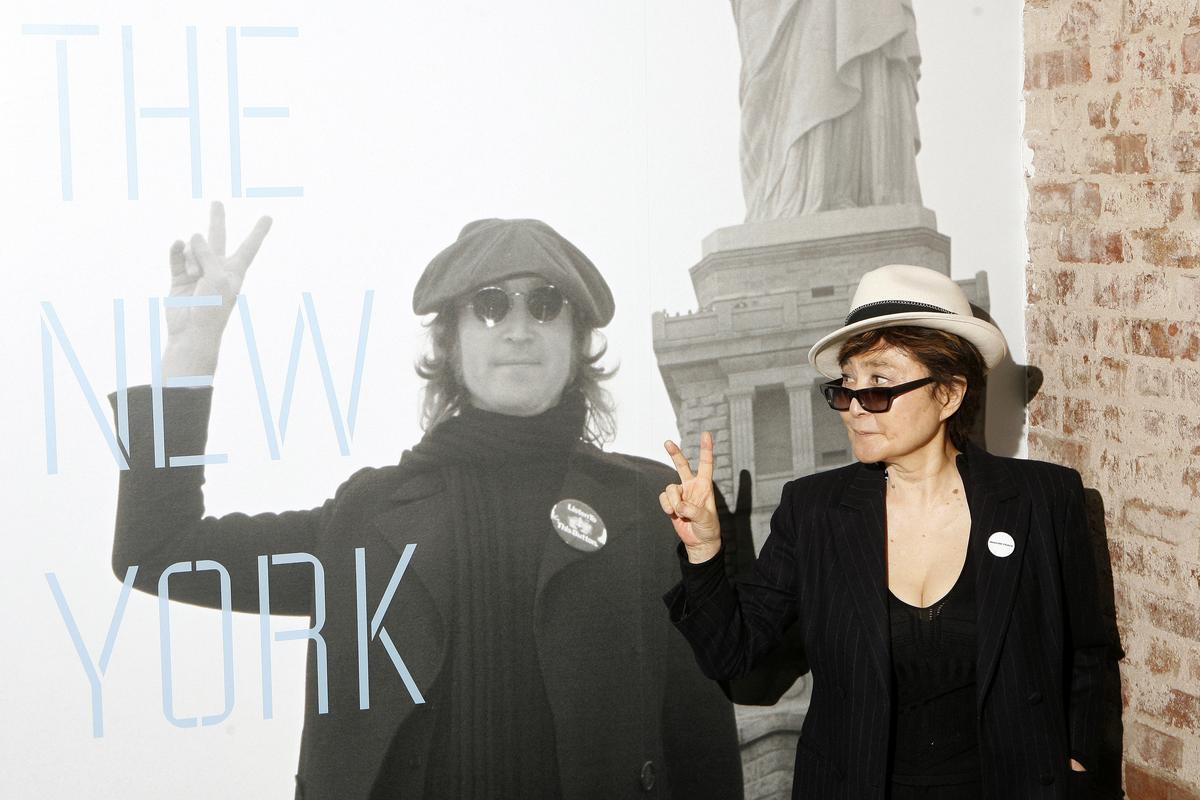 AMSTERDAM (Reuters) – In March 1969, newlyweds John Lennon and Yoko Ono skipped a honeymoon and instead staged a “bed-in” in Amsterdam […]