Istanbul residents are returning to the polls to elect a mayor after an opposition candidate’s surprise victory in March was annulled.

Mr Imamoglu has vowed to “battle for democracy” and polls he is likely to beat former prime minister Binali Yildirim for a second time.

The result is considered significant for President Erdogan’s future.

As a former mayor of Istanbul – Turkey’s economic and cultural centre, home to 15 million people – the president has often said that “he who wins Istanbul wins Turkey”.

Who are the candidates?

Mr Imamoglu, 49, is from the secular Republican People’s Party and is mayor of Istanbul’s Beylikduzu district.

His opponent Mr Yildirim was a founding member of Mr Erdogan’s AKP and was prime minister between 2016 and 2018, when Turkey became a presidential democracy and the role no longer existed.

He was elected as speaker of the new parliament in February and before that served as minister of transportation and communication.

Mr Imamoglu’s name was barely known before he ran for mayor in the March election.

His campaign message – “everything will be all right” – has struck a note of optimism in a city where many have become disillusioned following an an economic recession that some blame on the government.

When he was stripped of his victory in the March election, Mr Imamoglu told supporters: “We will win back our rights with a smile on our face.”

He said he would “embrace those who resist us”.

Why was the previous result annulled?

Mr Imamoglu’s narrow victory margin of 13,000 votes was not enough for Mr Yildirim to accept defeat.

The ruling party alleged that votes were stolen and many ballot box-watchers did not have official approval, leading the election board to demand a rerun of Istanbul’s mayoral election.

Critics argue that pressure from President Erdogan was behind the decision.

Why is this election so important?

Recep Tayyip Erdogan was himself elected Istanbul mayor – his home city – in 1994.

However cracks in the AKP are now beginning to show which could be exacerbated if the party loses this election.

“It will be interpreted as the beginning of a decline for AKP and for Erdogan as well,” he said. The president himself has called the vote “a matter of survival”.

Another Imamoglu win could eventually trigger a national election earlier than the next one scheduled in 2023, a cabinet reshuffle, and possibly a potential adjustment in foreign policy, Yetkin added. 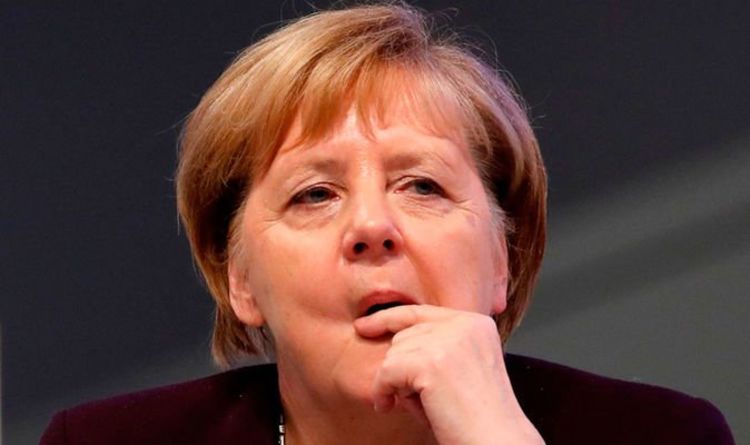 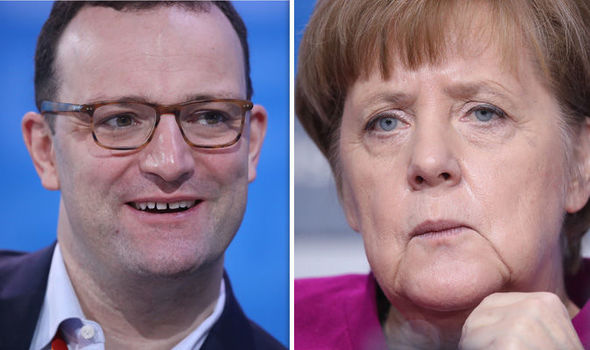 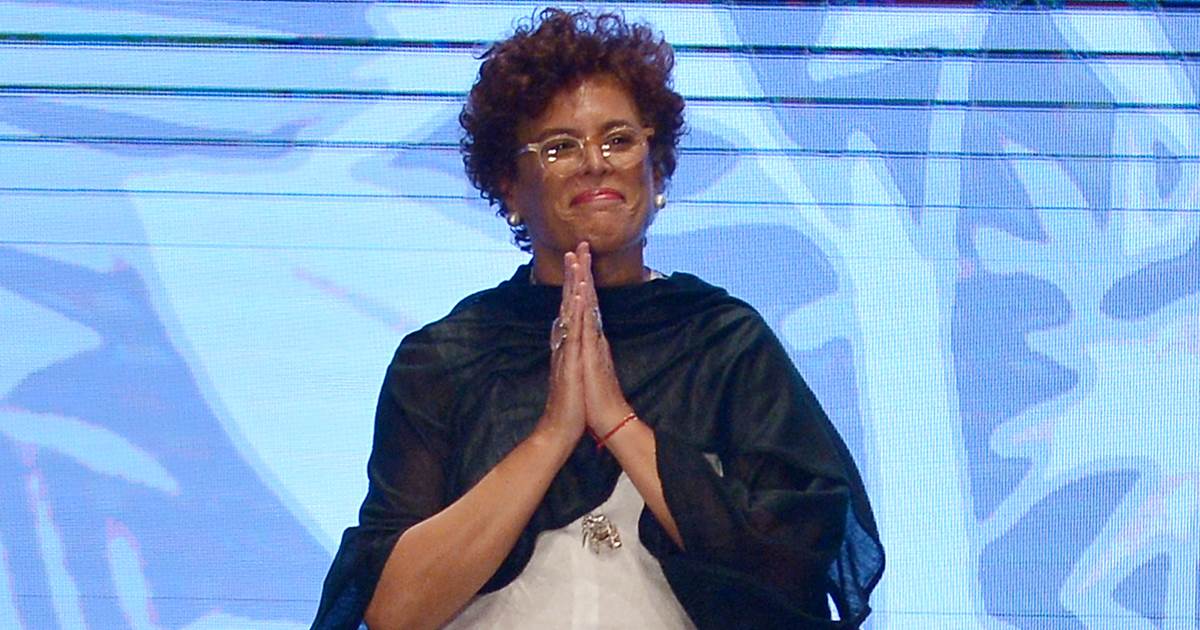 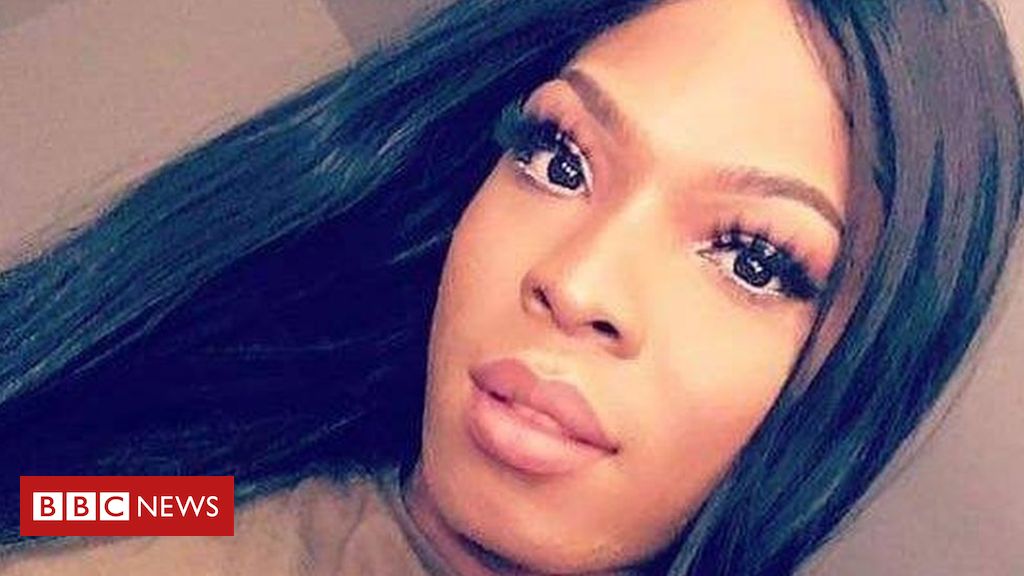