Compared to the past three years, this season Federer has had a much busier schedule after deciding to play on the clay.

But the added workload has not slowed him down, reaching the quarters in Madrid and Rome, semi-finals at the French Open and now winning in Halle.

After back problems in the past, the Swiss star says he will be arriving at SW19 with no injury concerns.

And the 37-year-old believes his win in Halle bodes well for success next month in London, where he will be the second seed.

“Every time I won in Halle, I’ve gone on to play really well in Wimbledon,” Federer told the ATP.

“It is never a guarantee of course but I’ve been on the tour long enough to know what it means.

“Also most importantly, I know I’m injury free. I’m going to have a couple of days off I guess and then get ready once I’m at Wimbledon.

“For now I’m going to enjoy this one, rest up a little bit and look forward [to Wimbledon].”

Twelve months ago, Federer suffered a surprise defeat to Borna Coric in the final and the 20-time Grand Slam champion admitted he thought he’d never reach another final in Halle.

“It’s amazing. [For] some reason I never thought I was going to make it anymore,” Federer said.

“Didn’t think of it much. I just thought match for match because the second round and quarters were so tough.

“Never really thought about how it would feel if I won. Now it is a reality. First time ever that I could win a title ten times in one place so it is obviously a very special moment in my career.” 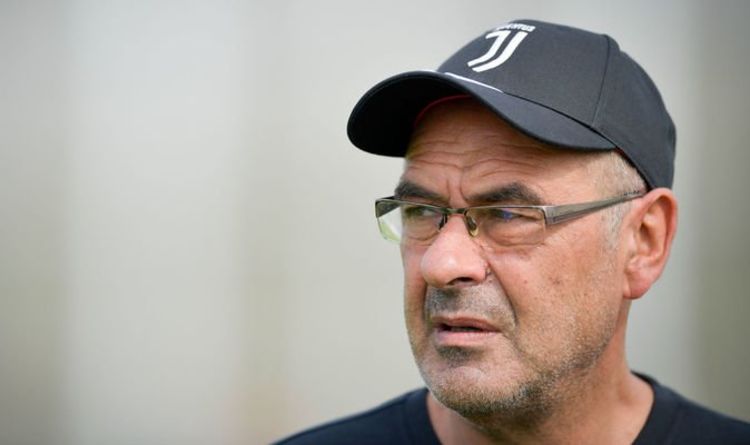 Sarri had made it to Juventus’ training ground today but was unable to take training.  Last week, the 60-year-old was suffering from […] 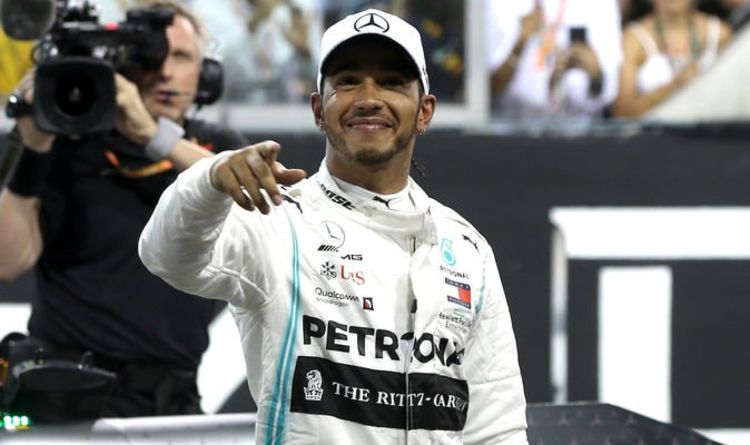 “Fernando’s obviously a well-accomplished driver. “It’s interesting to see in the past, obviously, with drivers wanting to come back, like Michael [Schumacher]… […]