By Sachin Ravikumar and Ismail Shakil

MUMBAI (Reuters) – From companies building palm-sized satellites to those aiming to propel satellites into space using cleaner fuels, a new wave of space technology startups are mushrooming in India, catching the attention of investors keen to join the space race.

Venture capital fund IDFC Parampara is leading Bellatrix’s pre-Series A round. The family office of Suman Kant Munjal, who belongs to the billionaire family that controls Indian motorcycle maker Hero MotoCorp, and Deepika Padukone, one of Bollywood’s biggest stars, are two of the other seven investors.

Meanwhile, Mumbai-based Kawa Space, which designs and operates earth observation satellites, has closed a seed round of an undisclosed amount, one of its investors, Vishesh Rajaram, managing partner at Speciale Invest, told Reuters.

Bellatrix and Kawa are two of over a dozen Indian startups developing satellites, rockets and related support systems which can power space missions serving a range of industries.

Their fundraising represents a big leap in private space investments in India, a leading space power but where the government has enjoyed a near-monopoly for decades.

“No venture capital firm which does tech investments in India has invested an amount of this size in space technology before,” said Narayan Prasad, co-founder of online space products marketplace Satsearch, referring to Bellatrix’s funding.

Besides Bellatrix and Kawa, seven space technology companies in India are funded, according to startup data tracker Tracxn and interviews with investors.

Space technology is red hot thanks partly to activity happening 2,000 km (1,200 miles) above the earth in the low-earth orbit, much closer and easier to reach than the geostationary orbit where many communications satellites operate.

Here, small and cheaper satellites are snapping images used in everything from crop-monitoring and geology to defense and urban planning, bringing down costs and increasing the frequency of images.

In the past five years, some two dozen Indian startups have grown into unicorns – companies with over $1 billion valuations – most betting on India’s growing middle-class and the consumer boom at home.

India’s space technology firms are part of a new breed of startups, and investors are paying attention, given the surging global interest in everything from space exploration to space vacations.

“That gives us a large addressable potential market,” Desai said.

Over 17,000 small satellites could be launched between 2018 and 2030, consulting firm Frost & Sullivan estimates.

“There is money to be made … These are exciting times for lots of entrepreneurs,” said Rajaram, whose Speciale Invest has bet on three space startups in India.

To be sure, investors aren’t opening the coffers for India’s space startups in large numbers just yet.

“The gestation period is long by the time you see returns,” said Naganand Doraswamy, managing partner at Ideaspring, referring to the multiple stages of development, testing and government approvals involved in space missions.

The state-run Indian Space Research Organization (ISRO), currently preparing for its second lunar mission, has a monopoly on launching rockets in India.

Still, Indian firms are free to use ISRO’s rockets or overseas launch services such as Elon Musk’s SpaceX or New Zealand and Los Angeles-based Rocket Lab to send satellites to space.

Most Indian space startups are hopeful that parliament will pass a long-pending space law, which will give clarity on how private companies can operate in the sector.

The administration of Prime Minister Narendra Modi has sought suggestions from stakeholders for a draft Space Activities Bill, which it has said could “possibly” be introduced in parliament this year.

Bellatrix Aerospace’s first customer is ISRO, which is also mentoring the company as it readies a water-based propellant to help maneuver satellites in space.

Bellatrix is not the only company racing to develop newer satellite propulsion systems, with at least three others overseas reportedly working on similar products.

The company says its systems are affordable, less toxic and much lighter, providing more room for payload on satellites. “This will be the future,” co-founder Karanam said.

(Reporting by Sachin Ravikumar and Ismail Shakil in Mumbai; Editing by Euan Rocha and Lincoln Feast.) 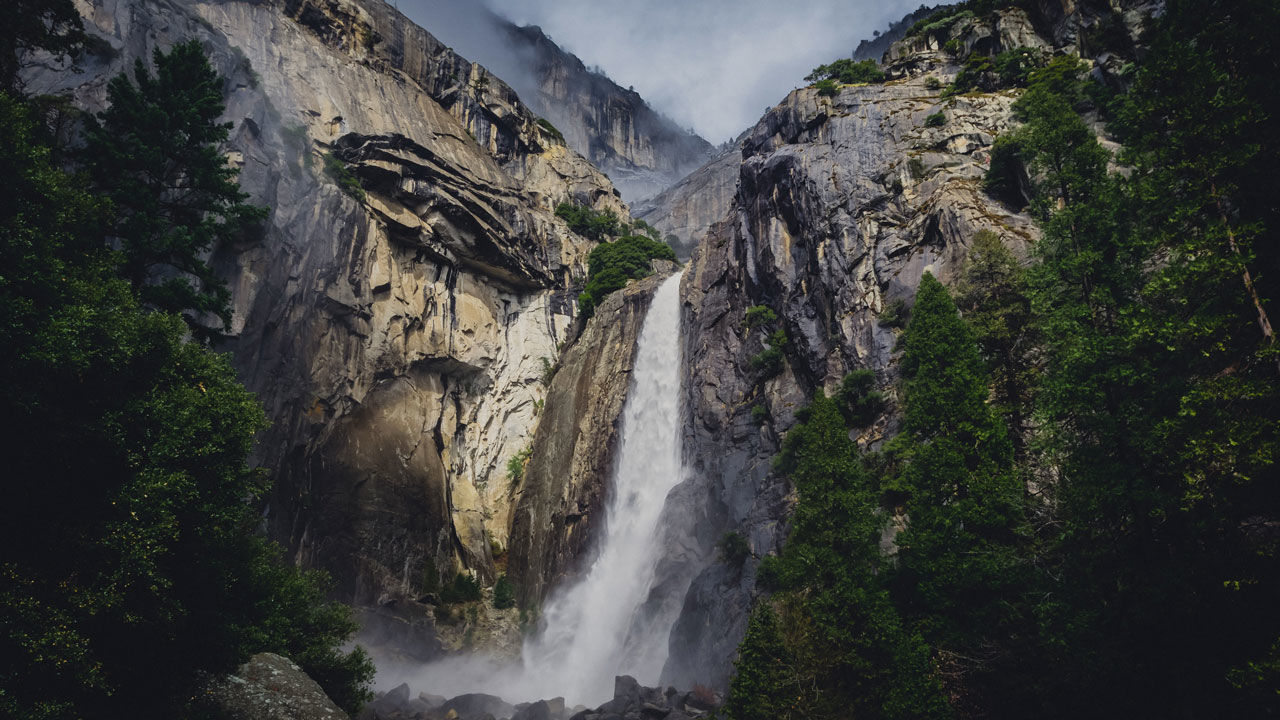 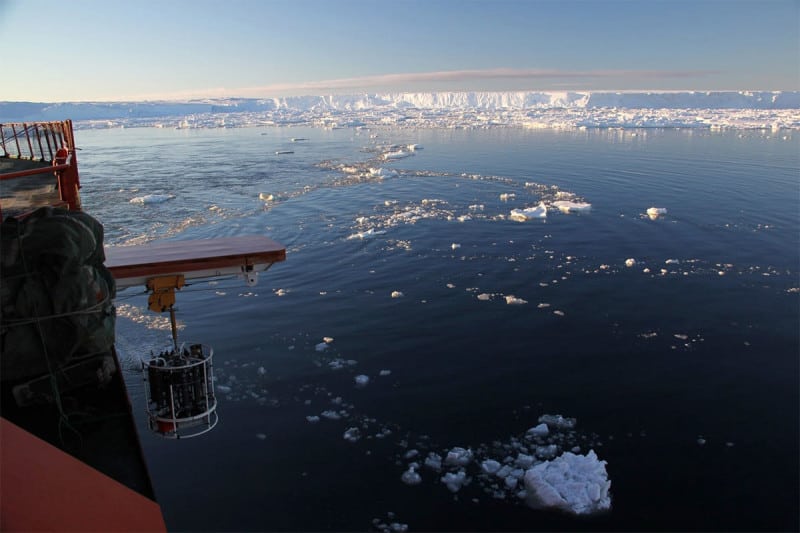 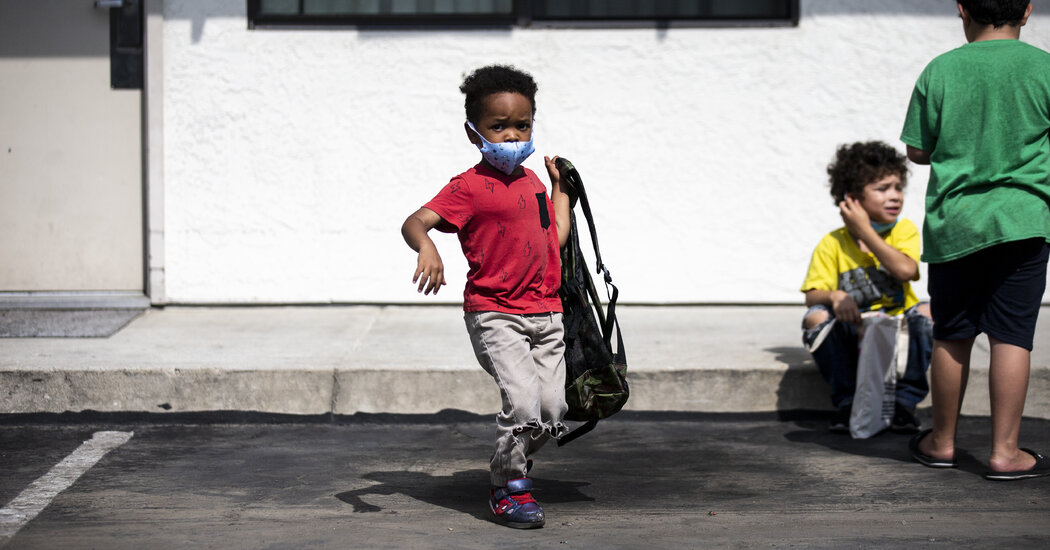 All summer, as information about how the coronavirus affects children has trickled in, I’ve been updating a balance sheet in my head. […] 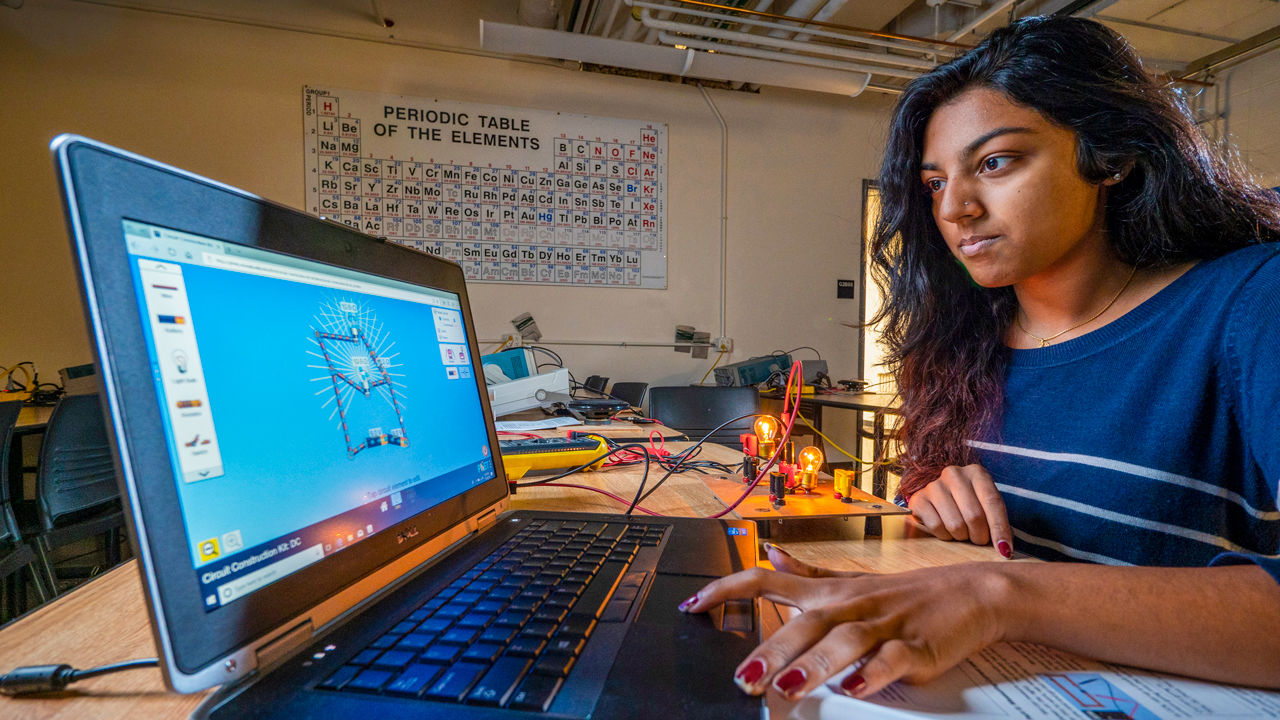 A University of Colorado student uses an online simulator to design a circuit. GLENN J. ASAKAWA/UNIVERSITY OF COLORADO, BOULDER By Elizabeth PennisiJul. […]