On the season, he is batting .292 with 24 home runs and 55 RBIs in 67 games in the minors. Bradley, 23, leads the International League in home runs and slugging percentage (.638) and is second in RBIs.

Bradley, the Indians’ third-round pick in the 2014 MLB Draft, will be making his major league debut.

In a corresponding move, the Indians optioned left-hander Josh D. Smith to Columbus.

In six relief appearances this season, Smith gave up three runs on seven hits in five innings. He walked five and struck out out nine. 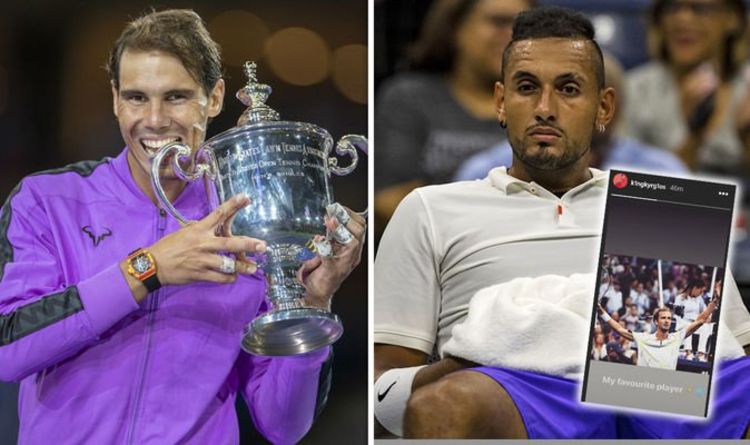 Nick Kyrgios hailed his ‘favourite player’ Daniil Medvedev after he was beaten in the US Open final by Rafael Nadal. Medvedev blazed […] 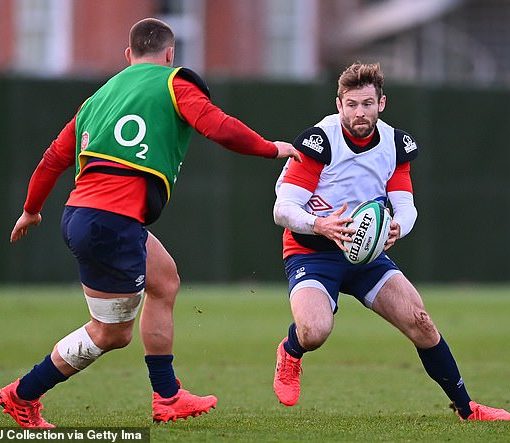 England go into their 2021 Six Nations curtain-raiser as defending champions and Autumn Nations Cup winners.  However, they face a Scotland side […]

The former Brazil forward Ronaldinho is being questioned by authorities in Paraguay, after entering the South American country with what police said […]

The new France is on display again as Galthié hits the afterburners with a selection of huge mercurial magic in the backs, […]