Harry Potter, Hagrid — even Severus Snape — are in trouble in the new game Harry Potter: Wizards Unite, from the creator of the wildly popular Pokemon Go. Wizards Unite pits you against dark witches and wizards and magical beasts to save beloved characters from the Harry Potter books and movies from the Calamity — an unexplained event scattering magical items across the Muggle, or No-Maj, world — as you walk around your real-world environment to follow the game’s map on your phone.

The game is now available in nearly 150 countries — spanning North and South America, Europe, Africa and Asia — on Android and iPhone. Wizards Unite initially launched in the US and UK on Thursday, following beta testing this spring in Australia and New Zealand. On its first day of release, the AR game took in $300,000.

It has a strong story driving the game: As a member of the Statute of Secrecy Task Force, your task is to contain chaotic magic turning the magical and Muggle/No-Maj worlds upside down. It also loses some of the more frustrating parts of Pokemon Go, such as Gym Battles.

The game is now is available in the US and UK and is coming to other regions soon.

To get started, enter your date of birth and then sign in using your Facebook or Google credentials. Grant the game permission to use your GPS and to access your device’s location.

Items include Ingredients you can use to create potions. Some are common and others are rare, so if you’re a gatherer, you’ll need to manage your inventory so it doesn’t fill up. Items you find can vary depending on the weather and time of day. You can check current conditions by tapping the weather icon near the top on the right.

With a Portkey, you can travel to another location. To get a Portkey, look on the map for a triangular box — it’s call a Portkey Portmanteau — and collect it. These act like eggs in Pokemon Go, which in that game hatch into monster critters. Walk a specified distance — 2, 5 or 10 kilometers — to unlock the Portkey, which lets you travel to a different AR environment within the game to complete a task to earn magical items. Once completed, you’ll return back to where you started.

You can also gain ranks in specific areas by by capturing magical creatures, dealing with mysterious artefacts, discovering wonders of the wizarding world, and more.

Much like with Niantic’s Ingress and Pokemon Go, Harry Potter: Wizards Unite is designed to play without paying or hitting microtransaction walls. You can, however, buy supplies by spending the gold you either earn from playing or by paying real cash. The election results are in, but the future of a second stimulus check is still uncertain. Sarah Tew/CNET For the first time […] 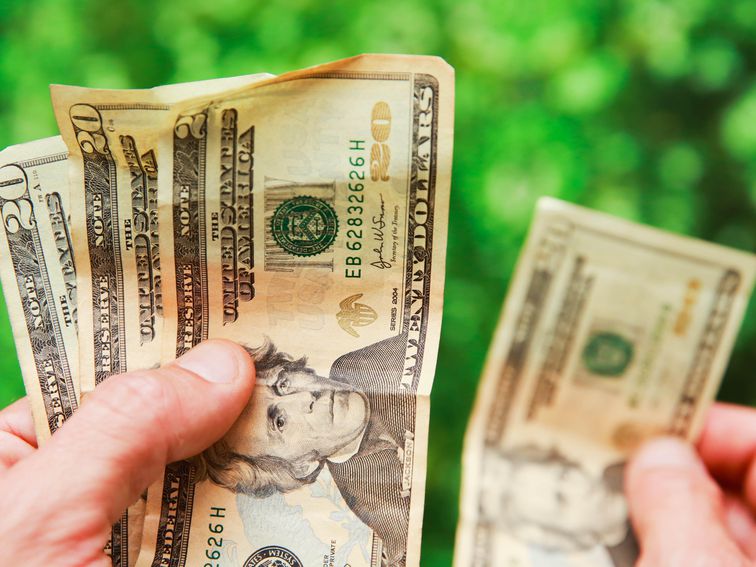 The final proposal for who may or may not qualify for a second stimulus check is coming into focus. Sarah Tew/CNET President […] Traditional meat-free burgers are made from some combination of soy, beans and lentils and texture is nothing like beef. The Impossible Burger […]

Keep those Twitter haters out of your life. Angela Lang/CNET Twitter is a Petri dish of trolls who feed on sending offensive […]