“In Doha, I’ll definitely try my best to secure a medal and join James Beckford, who won silver medals in 2003 and 1995,” added Gayle, who had four jumps over 8m on the night.

“I’m just trying to stay healthy, keep fit and see what happens in the next few months with the guidance of coach Stephen Francis.

“I’m not particularly happy with the performance, but having the national title is good … the last time I won it was 2012, so to win it in 2019 is a good feeling… Its just another step to what really matters, which is the world championships,” Smikle told Reuters.

Dacres, who recently threw a world leading 70.78m in Morocco, was pleased to have secured his berth at Doha and is now targeting consistency.

“I’ve made the team, so now it is about preparing for the championships. It’s about trying to be at a level where I’m always in the hunt for a podium finish,” Dacres told Reuters.

Danniel Thomas-Dodd won the women’s shot put in 18.52m to secure her spot at the Sept. 28 to Oct. 6 world championships in Qatar. 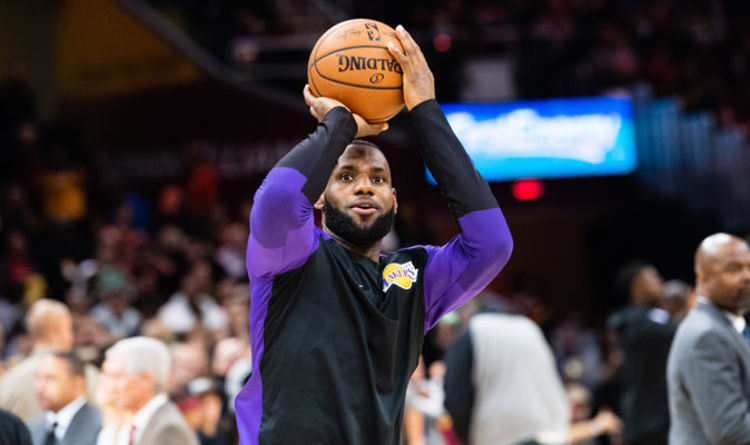 LeBron returns to Ohio for the first time since joining the Los Angeles Lakers in the summer. And amid speculation as to […] 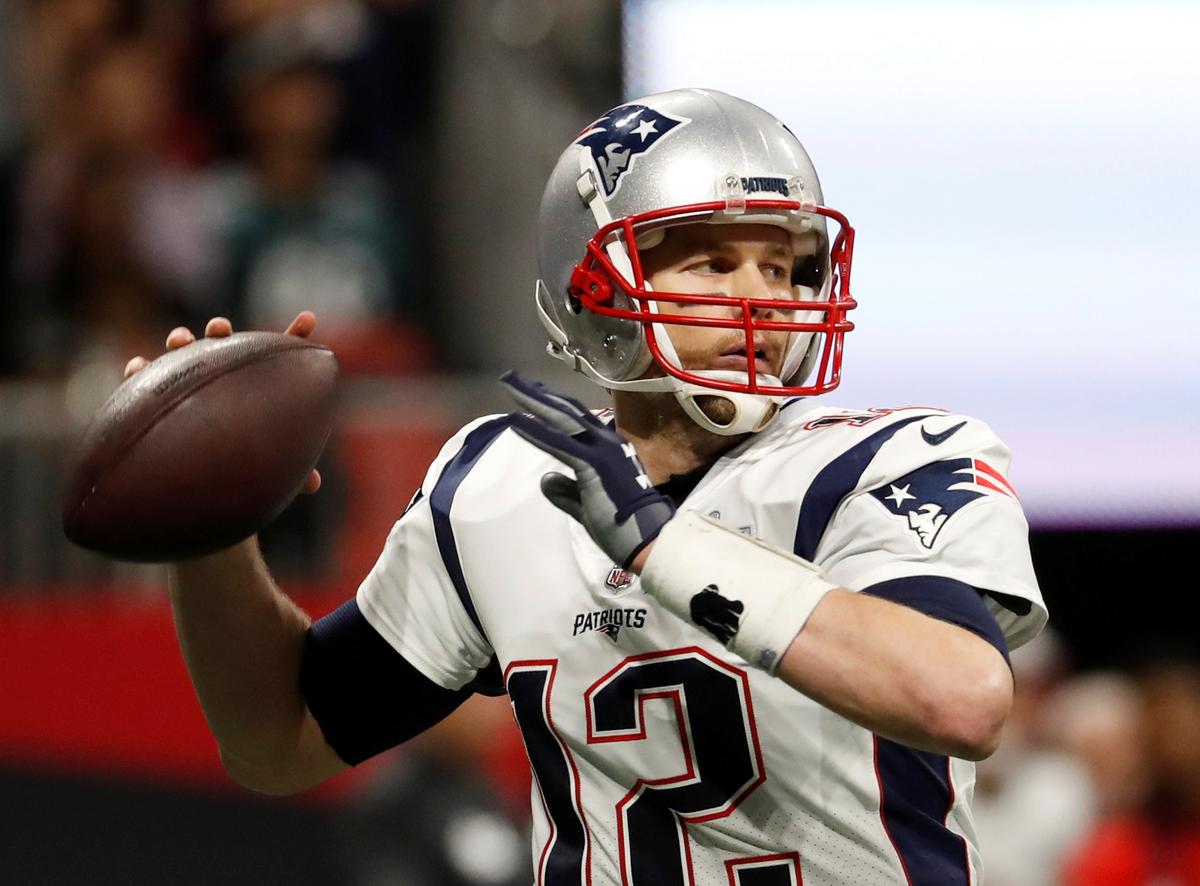