On an evening when Phil Neville accused Cameroon’s coach of allowing his team to “shame football”, England’s progress to the last eight and a quarter-final in Le Havre against Norway on Thursday was almost reduced to a footnote.

Alain Djeumfa’s side had transformed this last-16 tie into farce with his team briefly refusing to restart the game after an England goal was given by VAR and another from Cameroon disallowed. Afterwards Neville advised them to “get your ship in order”.

England emerged with a 3-0 win but plenty of bruises. Steph Houghton, the captain, was said to be in “severe pain” while receiving post-match treatment after a blatant cynical stamp on an ankle from a Cameroon player. Houghton is now a serious doubt for the Norway game but England’s coach, who revealed that there had been “fighting” involving the Cameroonian entourage at the hotel the two teams are sharing in Valenciennes, seemed even more worried about the wider damage.

“I came to this World Cup to be successful but also to play a part in making women’s football globally more visible, to put on a show that highlights how women’s football is improving,” Neville said. “But I sat through 90 minutes today and felt ashamed. I’m completely and utterly ashamed of the opposition and their behaviour. I’ve never seen circumstances like that on a football pitch and I think that kind of behaviour is pretty sad. Think of all those young girls and boys watching.”

Neville also confirmed that Toni Duggan had been deliberately spat on in the first half. “That’s pretty clear, that’s one of the worst things you can see on a football pitch,” England’s coach said. “I’m very proud of Toni, she just wiped it off and played on. I’m so proud of my players’ behaviour.

“I’ve got to tell the truth and say that I’ve never seen behaviour as bad as Cameroon’s on a football pitch before. It was like being a kid when you lost and you went home, crying, with the ball. I didn’t enjoy the 90 minutes, I just felt sad. I can’t gloss over it and fudge it, I have to tell the truth.”

He had little sympathy for Djeumfa and his risible claim that the referee had wanted England to win. “Arsène Wenger told me teams mirror their managers,” Neville said. “England players would never behave like that but if they did, they would never, ever play for England again. I would say to Cameroon get your ship in order first before you start throwing stones.”

In the second half the Lionesses should have had a penalty and Cameroon a couple of players sent off but the referee, diplomatically, refrained from making those decisions due to genuine fears the match would descend into total anarchy. By the end she genuinely seemed to fear for her physical safety.

“The referee was trying to protect football by not giving the penalty or the sending-off at the end when Steph’s ankle was stamped on – I admire the referee unbelievably,” said Neville, who revealed that there had been trouble with Cameroon’s entourage in the VIP areas as well as the team hotels.

“We’ve handled ourselves with pride; the players with the best humility, class and quality have won. I’m not here to criticise a national team but we want the image of women’s football to be good for little girls. Cameroon’s actions were so bad for the image of the game I’ve fallen in love with. I hope they will learn from this.” 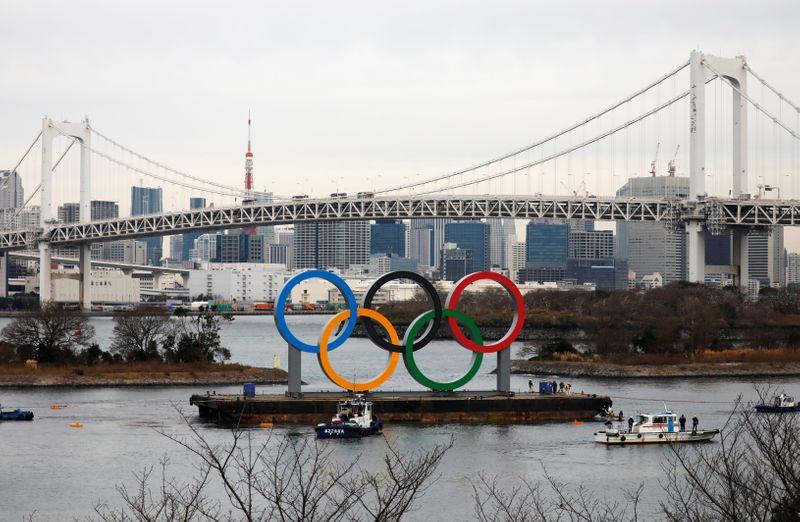 (Reuters) – The 2020 Tokyo Olympics includes 33 sports. Rowing, one of the Games’ oldest sports, is broken down into sculling and […]

A third division football match in Brazil was paused after it was interrupted by heavy smoke caused by a wildfire. The match […]

Suspended receiver Antonio Brown has agreed to return to the NFL with the Tampa Bay Buccaneers on a one-year deal, according to […] 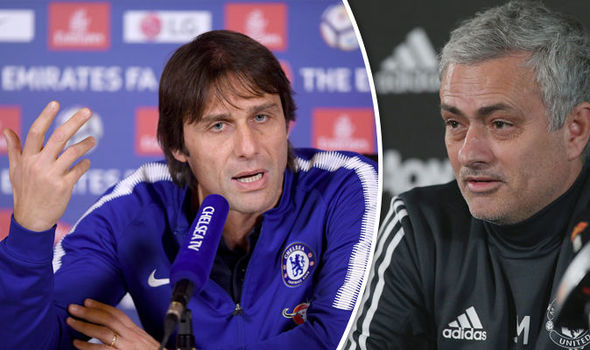