The founder of SpaceX revealed his “space internet” plan at the private Seattle event were Mr Musk told the crowd the Seattle office will be the headquarters for a next-generation space Internet initiative He said: “We could use the Starlink structure and leverage it to put an internet system on Mars. Mars is going to need a global communication system to.

“There are no fibre optics or wires or anything on Mars.

“We are going to need high bandwidth communications between Earth and Mars and the Starlink system will provide this.”

Elon Musk’s martian ambitions for Starlink were also confirmed during an early 2016 interview with famous filmmaker Werner Herzog for the documentary Lo and Behold, Reveries of the Connected World.

Mr Musk said: “Mars is actually a comparatively easy place to establish a local internet because you wouldn’t have be living everywhere on Mars, so you really just need maybe four satellites to have global coverage because of how sparse that civilisation will be on Mars.

“You would then need some relay satellites to get back to earth particularly when Mars is on the other side of the Sun.

“You need to sort of bounce it over a relay satellite, you couldn’t communicate directly with Mars from Earth.”

Elon Musk was keen to emphasise that the sum of all his endeavours is to see a permanent colony of humans on Mars.

He added: “I think it’s important first take advantage of that window to establish human life on another planet while it is open.

“Just in case something goes wrong on earth, that could be either a natural or man-made disaster that knocks the technology level below that where it is possible to travel to another planet.”

Mr Musk may well be planning to take away ISP monopolies here on Earth, and once, or if, a Mars self-sustaining colony arises, they will eventually need their own Internet, because downlink from Earth would have too much latency.

The satellites would be able to give instant weather reports, and help track the intense dust storms on the red planet. 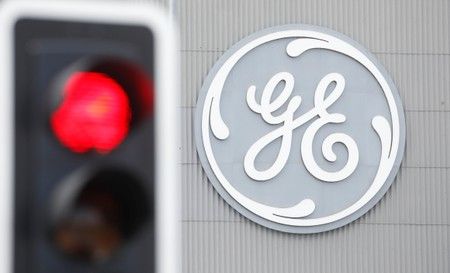 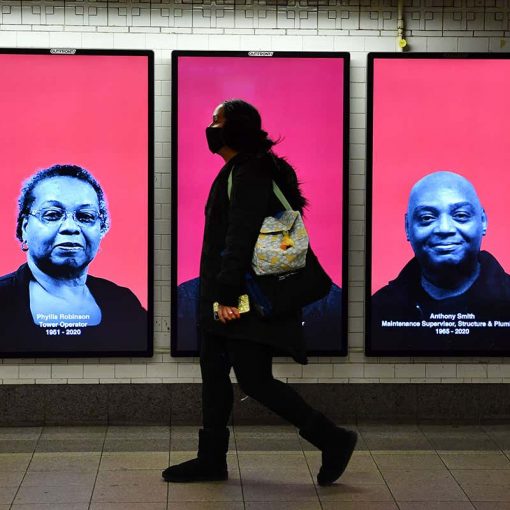 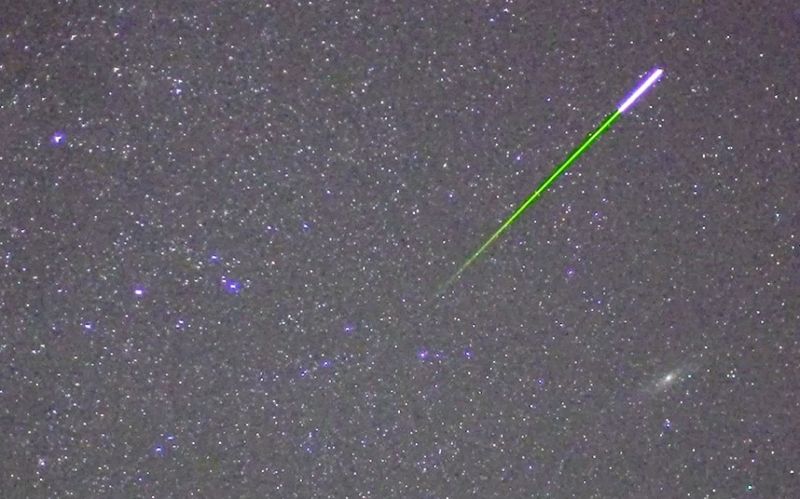 Every year our skies are lit up by returning meteor showers, from Perseids to Lyrids, Orionids to Geminids. If the weather conditions are […] 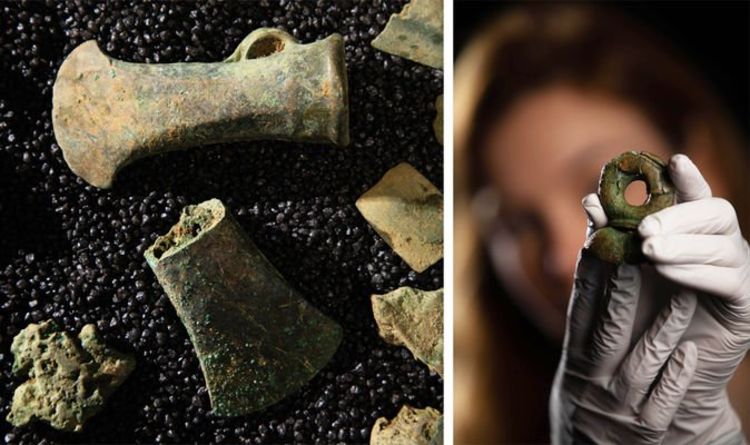 “The river provided a means of efficient and relatively safe travel facilitating that movement of raw materials, finished goods, people and even […]