It took Ryan Barenklau a few moments to figure out why Twitter was sending him an email saying he had violated Indian law.

“My first thought was, ‘Huh? I’m an American citizen,'” the 21-year-old Texas resident said. “My company is an American LLC. How can Indian law apply to me inside the United States?’

Barenklau, who tweets about geopolitics and international affairs from his company’s verified Twitter account, The Strategic Sentinel, is a part of the internet’s open source intelligence community. Better known as OSINT, it is made up of digital detectives who use online tools and public information for investigative purposes.

It wasn’t long until others in Barenklau’s orbit started getting similar emails from Twitter. Six OSINT accounts either received warnings from Twitter about violating Indian law or were suspended.

In recent years, some OSINT groups have emerged as respected investigative outfits. The best known group, Bellingcat, gained international attention for its investigations into the use of weapons in the Syrian civil war and the downing of Malaysia Airlines Flight 17 in eastern Ukraine in 2014. In February, OSINT sleuths descended on claims by India that it had shot down a Pakistani F-16 fighter jet and poked holes in the government’s narrative by analyzing photos and videos posted online.

The recent suspensions of and notices sent to OSINT members’ social media accounts are part of a growing trend. Governments in countries like India, Brazil and the Philippines are pushing back against digital sleuths, journalists and local activists by pressuring social media companies to remove the accounts from their platforms.

In 2016, several OSINT social media accounts were suspended after tweeting about a coup attempt in Turkey, Henk van Ess of Bellingcat said. Some of those accounts never came back online.

Michael Edison Hayden, a senior investigative reporter for the Southern Poverty Law Center who has reported on the OSINT community, said he worries that social networks will begin to regularly pull down accounts of those trying to share information that foreign governments hope to downplay.

“The vast amount of publicly available information and the people who are skilled at pulling that information may be targeted because they are finding information that someone doesn’t want to be found,” Hayden says.

Although most of OSINT’s members congregate online, its origins can be traced to intelligence gathering during World War II. The modern OSINT community is made up of people from various fields including journalism, academia, the military and technology.

Governments that may have initially been slow to recognize the impact of social media are now pushing hard to control online narratives. Those efforts have been manifested in propaganda campaigns, but governments have also sought to counter critiques by taking their case straight to the tech platforms.

The OSINT community isn’t the only group that has felt targeted after covering India-related news. Journalists reporting on India’s recent election expressed fears of being harassed, according to reporting by the Committee to Protect Journalists. Some of these reporters revealed they were victims of manipulated internet posts, a trend that has spiked in India where misinformation has lead to real violence.

Twitter says the suspended social accounts of some OSINT members were due to spam-related issues.

The Indian government did not respond to a request for comment.

“Killing open source intelligence sources on social media can make people believe that nothing serious happened or that the alternate reality of the government is the truth,” van Ess said. “It also seriously hinders open source investigations itself, because locals, often in nondemocratic regimes, can’t help with fact finding, because the OSINT sources are suspended or deleted.”

Barenklau is concerned about the precedent Twitter is setting with these requests from foreign governments.

“I fear that if Twitter allows this kind of censorship based on the request of a government, not only does it affect myself and my company and friends in the OSINT industry, it also affects people’s jobs and journalistic practices,” Barenklau said. 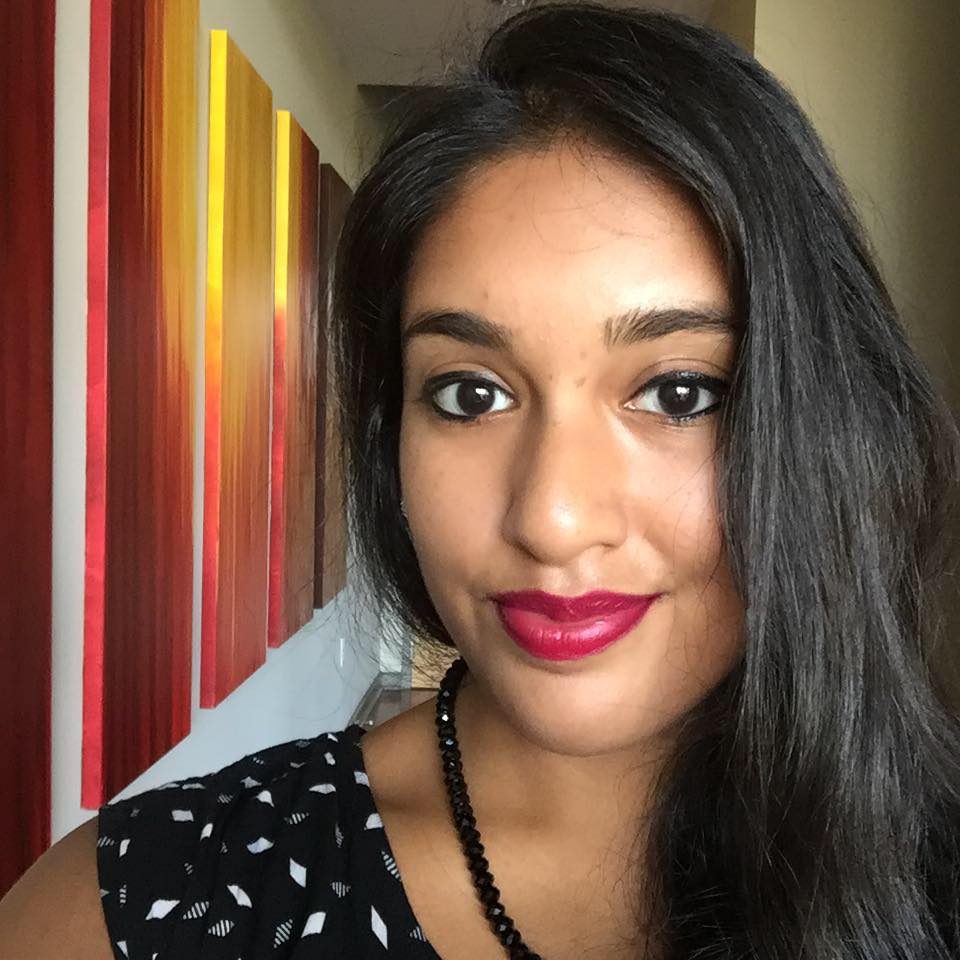 Jareen Imam is the Director of Social Newsgathering at NBC News and leads a team of reporters to find, verify and report on trending and breaking news stories. 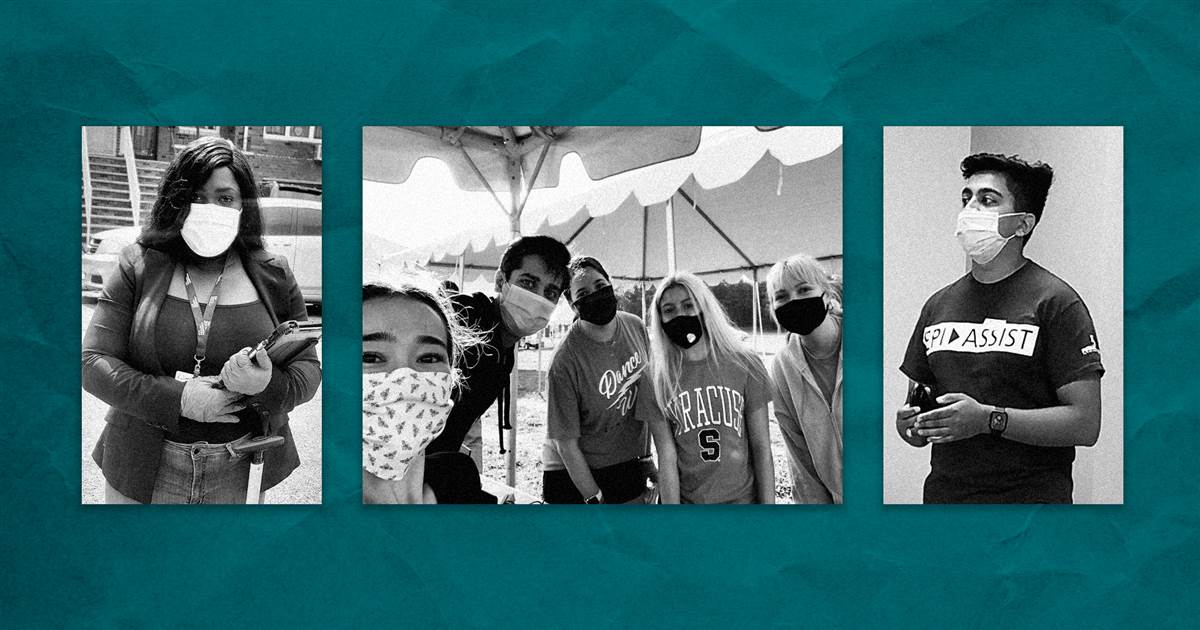 The coronavirus pandemic has added unexpected learning opportunities to the agendas of hundreds of college students in recent months: fast lessons in […] Minutes later, Monica Calazans, a Black nurse from downtown São Paulo, became the first Brazilian to be vaccinated. Calazans, who is at […] 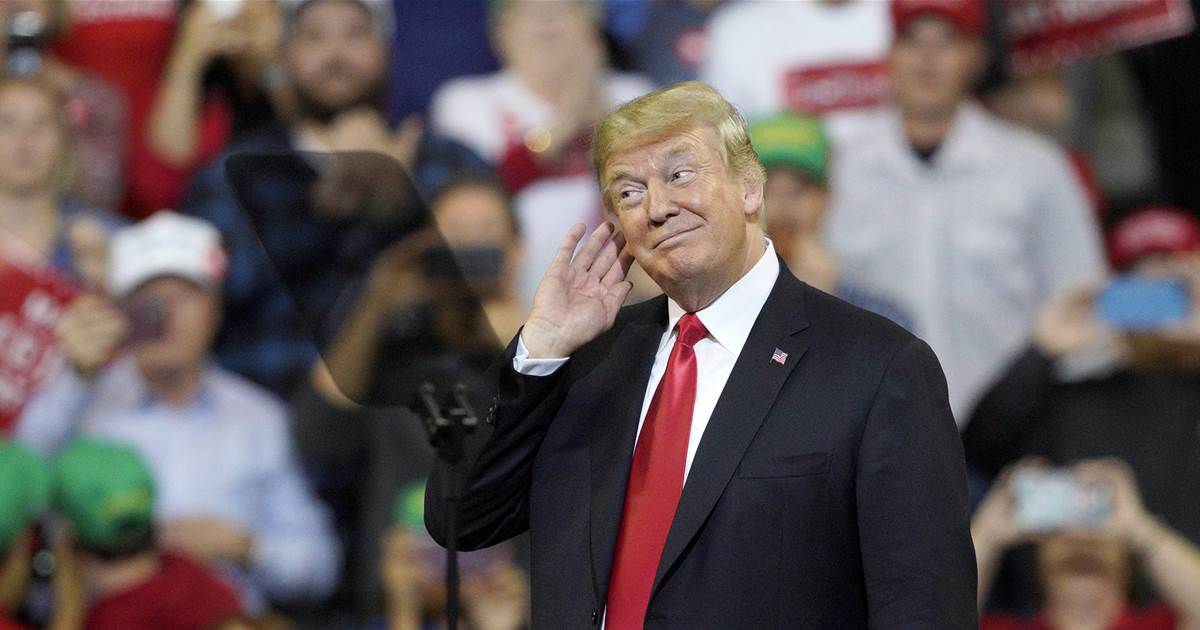 WASHINGTON — President Donald Trump is planning an Iowa rally in the days before the Democratic caucuses there, according to people familiar […] 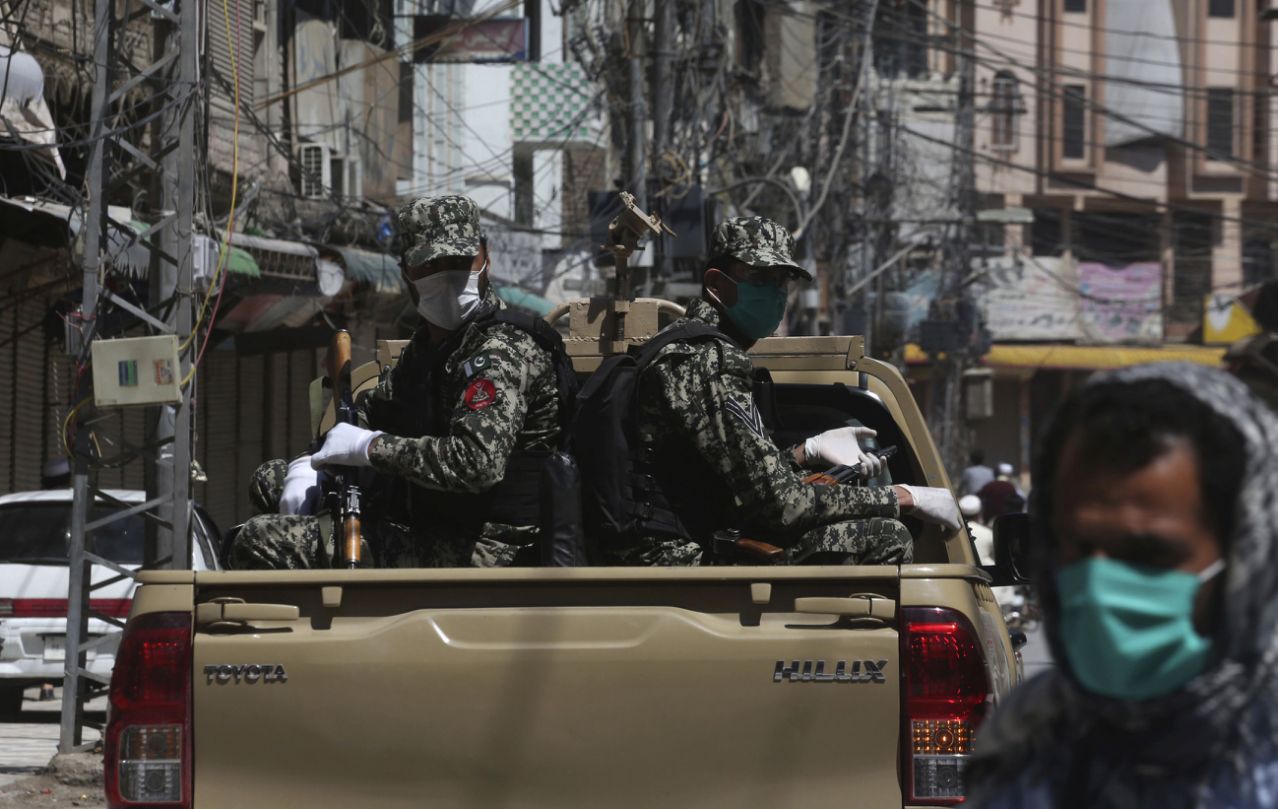 ISLAMABAD (AP) — Mosques were allowed to remain open in Pakistan on Friday, the Muslim sabbath when adherents gather for weekly prayers, […]