Wilnelia Merced, 61, looked lovely when she arrived in Windsor for a polo match this afternoon.

The former Miss World, who was married to Strictly star Bruce Forsyth for 34 years until his death in 2017, stepped out in a beautiful figure-hugging dress for the Royal Windsor Cup Final 2019.

The brunette beauty, who wore her hair loose in a voluminous style, opted for a multicoloured number which she teamed with black and white kitten heels.

She finished off her outfit with a pair of pearl earrings and what appeared to be the Lady’s brooch, which is worn by wives or daughters of knights – such as Sir Bruce.

Lady Wilnelia Merced attended the royal event with the couple’s only son JJ, 32.

Jonathan Joseph, known as “JJ”, looked smart in a grey suit and pink tie for the sporting event which is traditionally attended by The Queen.

The mother and son duo posed for pictures in the royal enclosure ahead of the polo match.

Historically Queen Elizabeth II, who is the patron of the Guards Polo Club – the hosts of the prestigious tournament, attends the event to present the winning team with their trophy.

Also pictured at today’s polo event was X-Files actress Gillian Anderson, 50, who wore a plunging black and white dress for the occasion.

Another actress making an appearance in the royal box was Rogue One star Felicity Jones, 35, who looked pretty in peach. 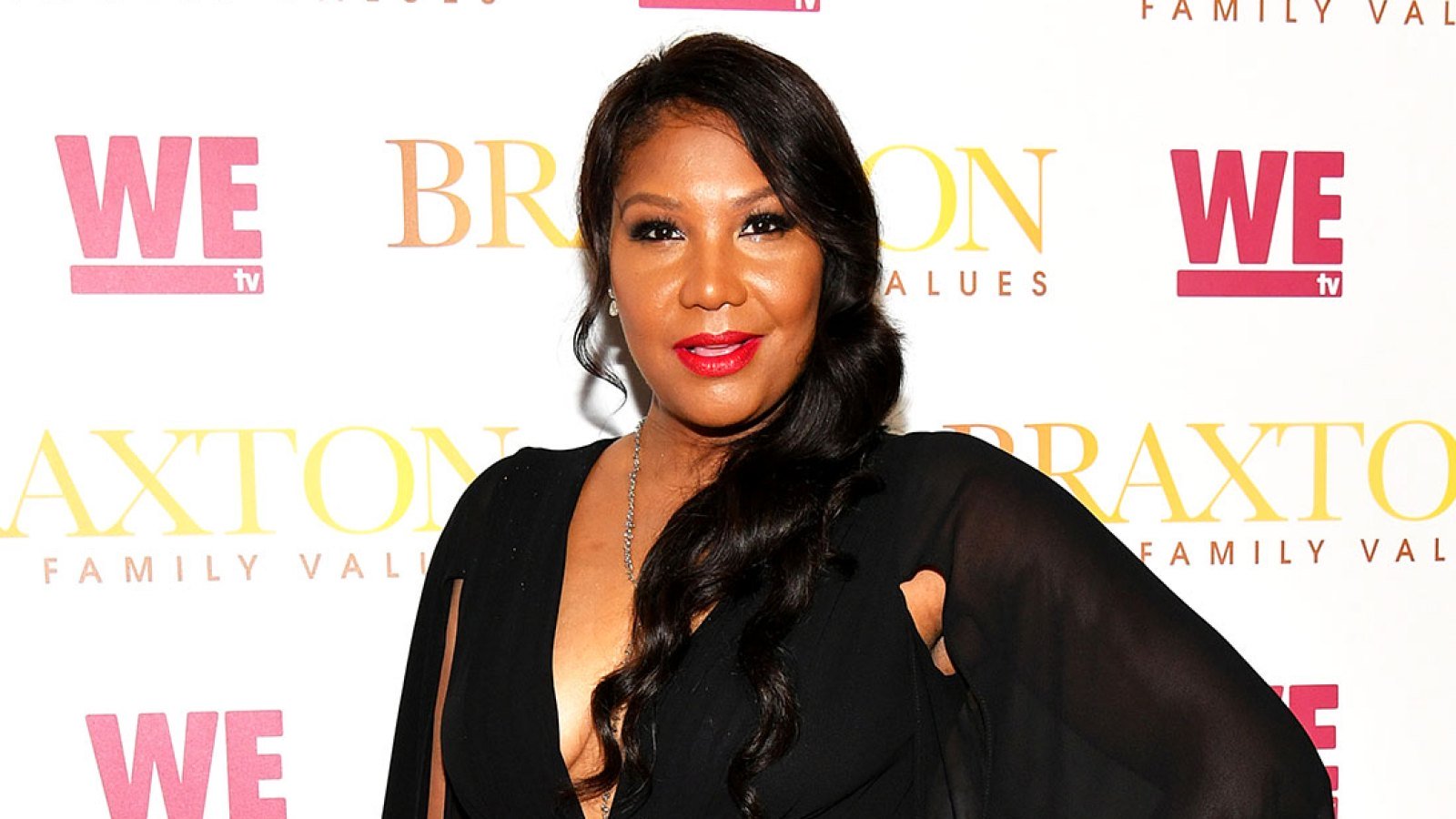 Tamar Braxton’s sister, Traci Braxton re-posted a message on her social media account in order to help people who are having a […] 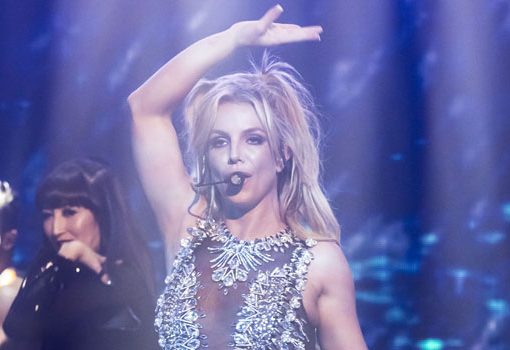 Britney Spears is getting lacy and racy. She donned a black sheer lace top along with tight shorts and fishnet stockings in […] 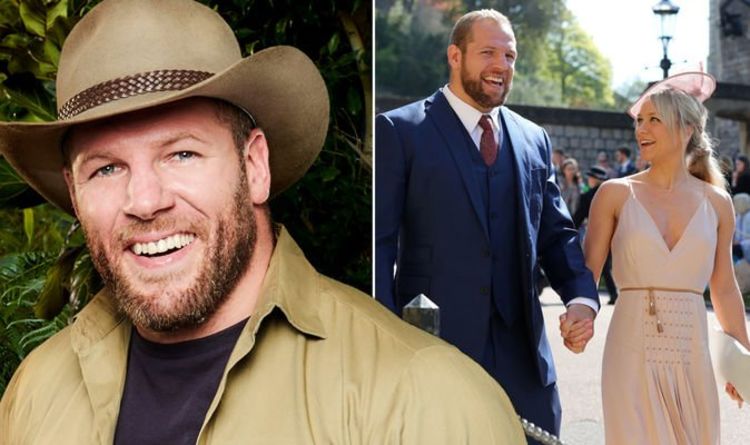 The rugby star also said: “Chloe, my wife, thinks it is fantastic too. She is really excited and I think she will […] 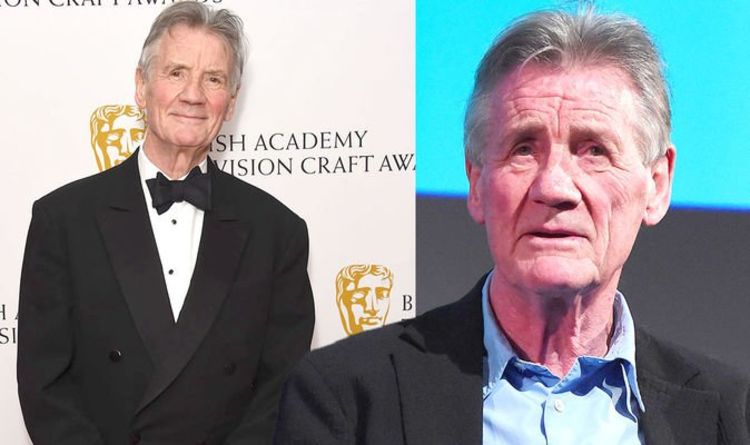 Sir Michael Palin has opened up about his recent operation on his heart, which took place last month. It comes after the […]