Murray did not expect to go so deep in his first tournament back since undergoing hip resurfacing surgery.

But five months on the 32-year-old is pain-free and showing the world that he is nearly back to his best.

Brilliant backhand returns, rapid reactions and even a diving volley were part of the act put together by Murray on a court he has won five singles titles.

Kudos has to go to his team-mate Lopez, who has played an astronomical amount of tennis this week.

The Spaniard won the singles title with a three-set marathon victory over Gilles Simon and took only a half-hour break before returning for the doubles final.

A packed-out Centre Court stuck around after the singles final to cheer on their hero Murray.

But local lad Salisbury, who grew up in Putney before recently moving to Peckham, had other plans.

He broke the former world No 1’s serve in the seventh game with quick hands at the net before sealing the game with a forehand winner.

Murray and Lopez broke back in the 10th when the latter thumped a forehand down the line for 30-40. Salisbury shot long when digging an effort out from his feet.

The quartet needed a tiebreak to settle the first set and it appeared the underdogs were going to take the initiative.

Ram and Salisbury stormed into a 5-1 lead but then the quality of their opponents came to the fore. Murray and Lopez went on a remarkable run to clinch a thrilling 8-6 win.

Several times during the match Murray could be heard encouraging his team-mate with cries of “come on” and “nice shot Feli” – which would have provided much-needed boosts.

Lopez refused to sit down at any point during the change of ends for fear of stiffening up.

The 37-year-old showed no signs of fatigue late on but he and Murray could not convert two break points in the seventh game.

Murray had his serve broken for a second time of the match in the 11th game and the tie headed into a Championship tiebreak.

Lopez produced the magic in the decider, hitting five straight winners to allow Murray to serve for the Championship – which he secured at the second attempt.

After lifting the trophy, Murray revealed that he is still pain-free and paid tribute to Lopez.

“He [Lopez] was brilliant. There’s nothing else to say. It was an amazing win today in the singles and even at the end of the match there he came up with some brilliant returns and serves,” he said.

“I really enjoyed it. I felt very relaxed at the beginning of the week and was getting more nervous as the week went on and my competitive instincts kicked in.

“My hip felt great, no pain. I’ll try to keep progressing from here but I’m just happy being back on the court.”

Clubs in Liverpool and London will be able to welcome crowds of up to 2,000 people from next week, whereas teams in […] 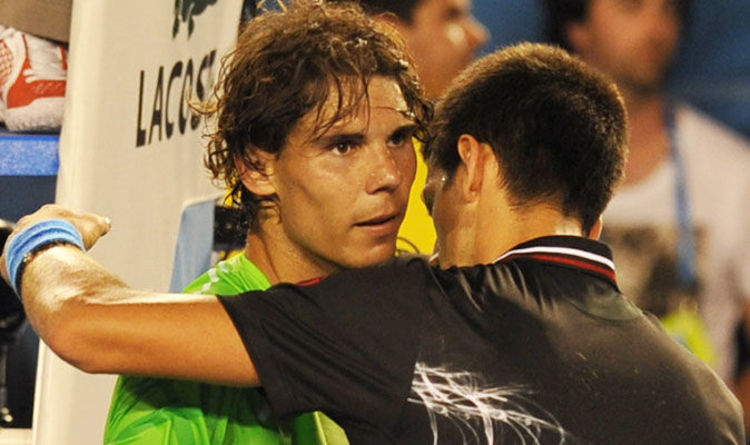 Nine more NBA players have tested positive for Covid-19, less than a week before teams are set to travel to Florida to […] 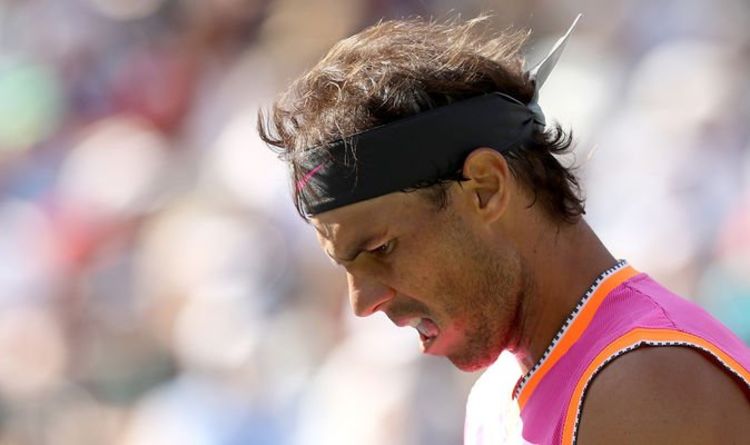 That’s the belief of tennis analyst and former WTA British No 1 Sam Smith, who expects Nadal was struggling with inflammation of […]