Poor Joe Salisbury. Putney’s finest reaches the doubles final at Queen’s and who does he find waiting for him on the other side of the net? Andy Murray, that’s who. Only the greatest British player of all time. How’s your luck, Joe?

What a story, though. Murray being Murray, of course, perhaps we should have expected this from him as he embarks on what almost counts as a second career after all the pain he’s gone through. Six months ago, though, we were all writing the obituaries. Everyone remembers that emotional press conference before the Australian Open, when it seemed he was on the verge of retirement, and assumed he’d played his final ever match when he lost to Roberto Bautista Agut in the first round in Melbourne. Only, it turned out Murray wasn’t ready to say goodbye. He went under the knife again, switched the faulty hip for a metal one and set about preparing for a dramatic return. And here we are. With a man who was using his racquet as a crutch not so long ago in the doubles final in his first tournament back since hip surgery. It really is ridiculous.

But that’s Murray for you, always ready to surprise, never willing to give in without a fight. Having said that, mind you, what’s stood out about this comeback is how happy he’s looked on court so far. The limp and grimace have both gone and Murray just looks like he’s delighted to be playing tennis again. He isn’t fighting; he’s just enjoying himself and it’s delightful to watch.

Not that the fiery competitive spirit has disappeared, of course. No chance of that happening. Instead Murray’s making big plans. He’s off to Eastbourne with Brazil’s Marcelo Melo, then he’s off to Wimbledon to play with the excellent Pierre Hugues-Herbert and he also wants a mixed doubles partner at SW19 (Serena? Venus? Judy?).

The ultimate aim is to get back into singles. But before all that he needs to win this match. It might not be straightforward, though, given that his partner, the 37-year-old Feliciano Lopez, appears to be involved in a charity tennisathon. Yesterday Lopez reached the singles final after seeing off Canada’s Felix Auger-Aliassime in three sets. Then he had a short break. Then he helped Murray polish off their rain-delayed quarter-final against Dan Evans and Ken Skupski. Then he helped Murray win their semi-final against Henri Kontinen and John Peers. It was almost 9pm by the time he was done. He must be knackered.

What’s more, the Spaniard has to get his singles final against Gilles Simon done before this match begins. Absurd. Who knows what state he’ll be in by the end of the day? One thing’s for sure: he’s bound to be stiff and that could play work against him. Salisbury, a 27-year-old Londoner who reached the Wimbledon semis last year, and the USA’s Rajeev Ram knocked out doubles legends the Bryans brothers yesterday. They aren’t to be taken lightly.

Eagle-eyed football fans may have noticed a familiar face in Roma’s Christmas video. As Stephan El Shaarawy took charge of the turkey, […] 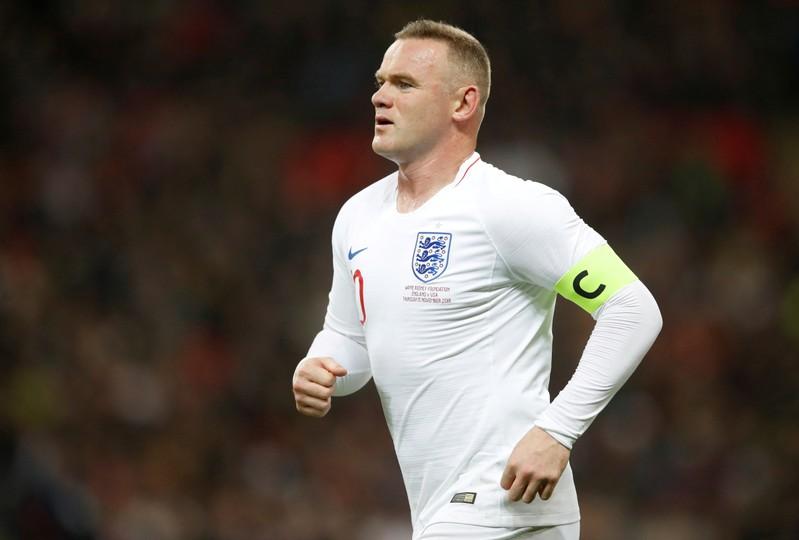 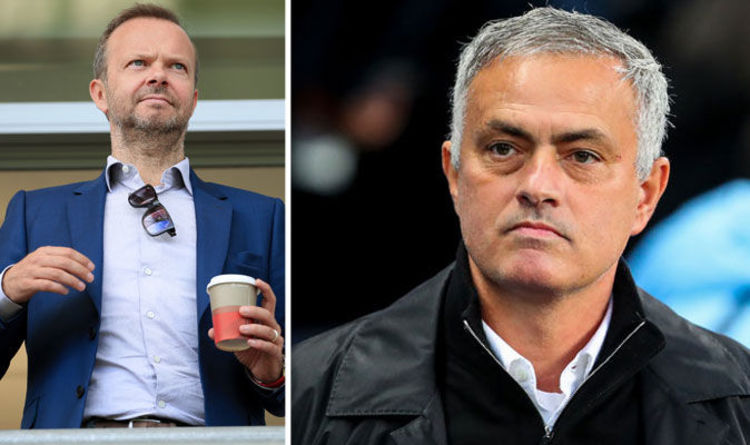 Mourinho has been fighting for his job in recent weeks but a slight upturn in results has seen him cling on. They […]