The Britain’s Got Talent judge and her 13-year-old daughter are currently in Paris soaking up the sights and sounds of the city.

Mother-of-two Amanda, who is married to record producer Chris Hughes, left her youngest daughter Hollie, seven, at home with her father to spend some quality time with her eldest child in the French capital.

The mother and daughter duo snapped a selfie in the sunshine at the Louvre art gallery after visiting the world famous Eiffel Tower.

Amanda, who is currently presenting the Heart Radio Breakfast show with Jamie Theakston, shared their sun-soaked selfie on her Instagram account in view of her 1.1 million followers.

In her typical humorous style, she wrote: “La Culture innit #Paris time with my #teenager”.

The pair could be seen in matching mirrored sunglasses, posing in front of the iconic glass pyramid.

Lexi, who is named Alexa but called Lexi for short, smiles for the camera next to her famous mum.

Another picture, showed the youngster looking up at the incredible wrought-iron Eiffel Tower as the sun set on the 300 metre structure.

Amanda captioned the holiday snap: “Bon soir enjoying a rare wkd with #Lexi all to myself … cue evil laugh #Paris.”

During their weekend away, Amanda visited the late night cabaret show Le Moulin Rouge – the Parisian dance hall which is thought to be the birthplace of the CanCan dance.

The television and radio star posed for pictures with the scantily-clad stars of the show, who were dressed in eye-catching bright pink ensembles complete with light-up wings and pink feathers.

Standing out from the sea of Pink, Amanda put on a leggy display in a black ruffled mini dress and strappy high heels.

Although her daughter was not pictured at the event, the cabaret is suitable for children over the age of six so it is likely she was in the audience. 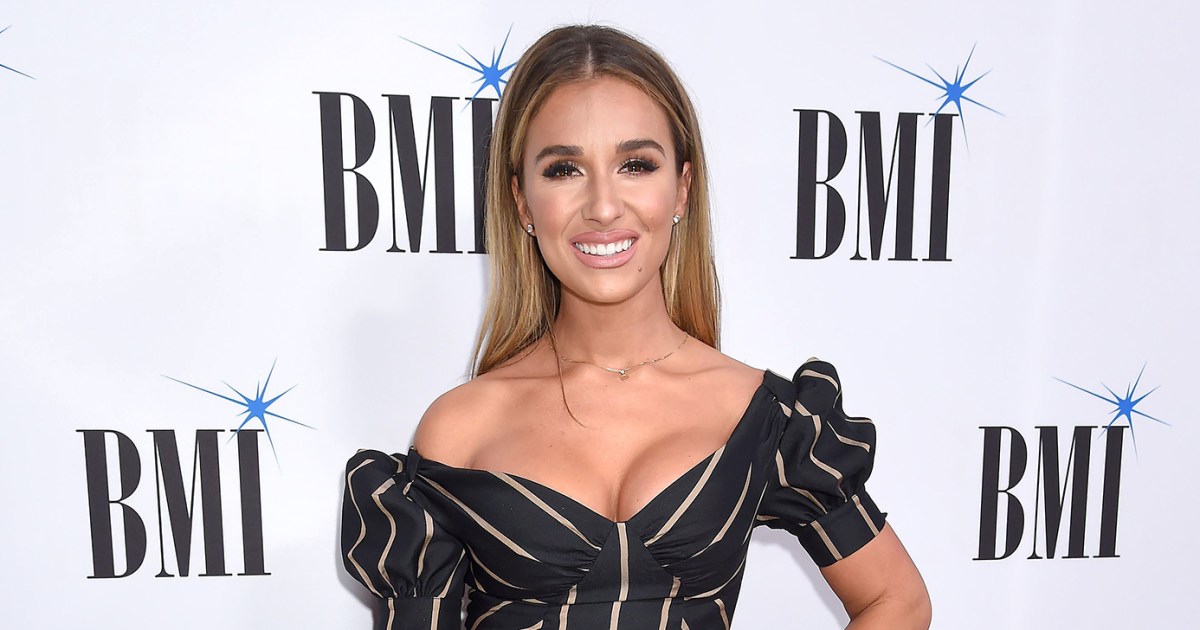 Never backing down! Jessie James Decker has no time for anyone’s negativity when it comes to her body, her marriage and more. […] 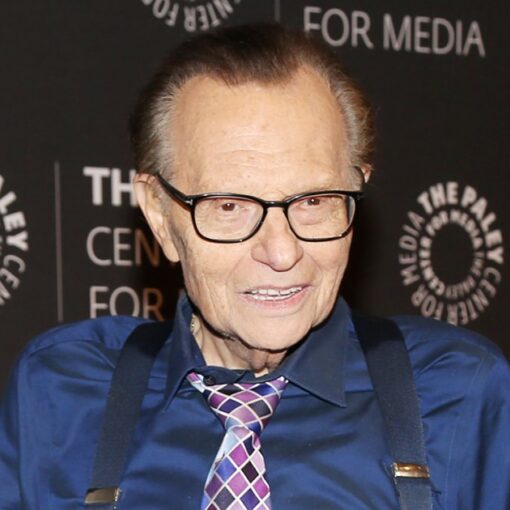 Larry King has been hospitalized in Los Angeles after contracting coronavirus. Showbiz 411 reported on Friday, January 1, that the veteran news […] 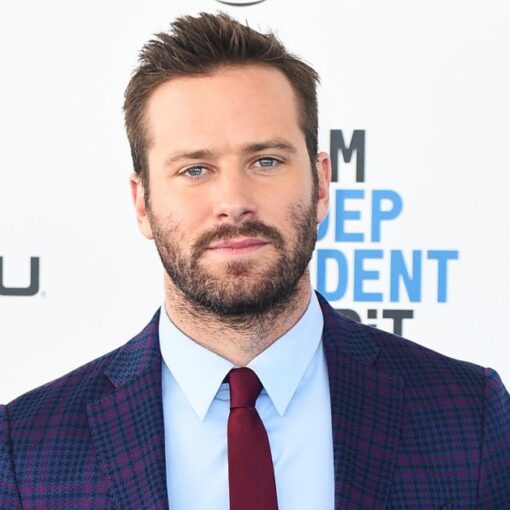 Armie Hammer was cited for traffic violations shortly after his divorce from Elizabeth Chambers made headlines in July 2020, Us Weekly can […] 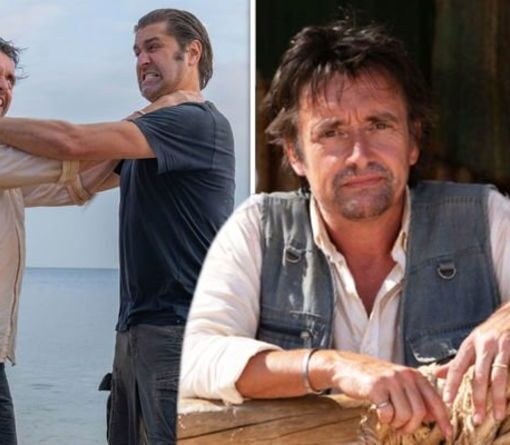 The Grand Tour star Richard Hammond, 51, will be alongside Mythbusters star Tory Belleci, 50, for new Amazon series The Great Escapists, […]