A last-minute own goal handed Morocco a narrow 1-0 victory over plucky Namibia at the Africa Cup of Nations on Sunday in an far-from-convincing start from one of the pre-tournament favourites.

In the 89th minute of the opening Group D match, substitute Itamunua Keimuine botched an attempted clearance and headed the ball into his own net after a free kick from Morocco and Ajax midfielder Hakim Ziyech.

Morocco coach Hervé Renard, who has won two Afcon titles with Zambia (2012) and Ivory Coast (2015), had warned that the opening game for many of the tournament favourites may be difficult and his forecast proved true as Namibia goalkeeper Lloyd Kazapua produced several key stops in Cairo.

But his heroics did not extend to the last minute as Morocco took all three points in fortuitous circumstances. 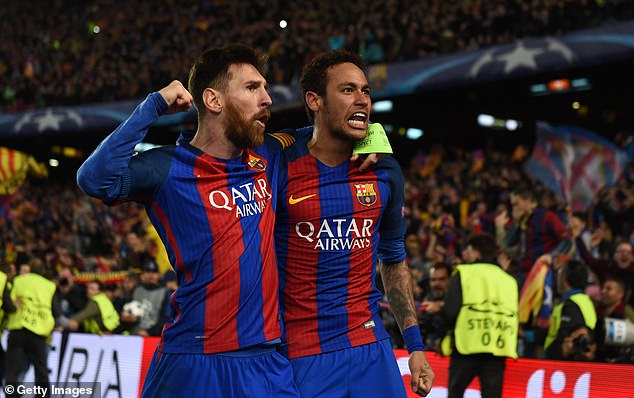 A host of Premier League clubs including Chelsea, Liverpool, Arsenal and Manchester City are keen to sign the playmaker and have been […]

For Frank Lampard, it all began with a rather nondescript draw played out under slate grey skies in the unlikely setting of […] 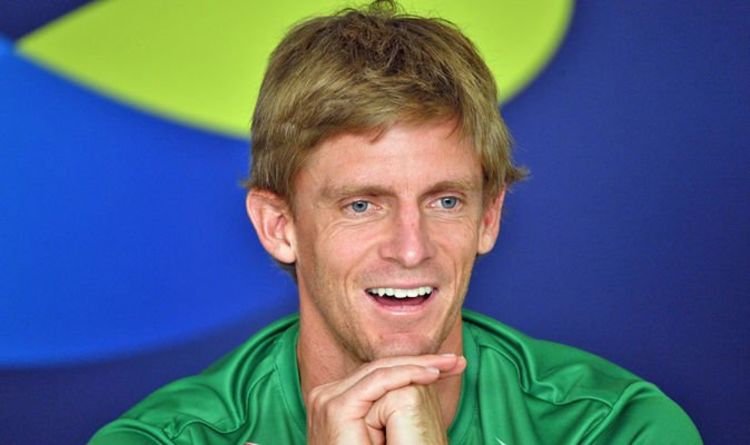 Kevin Anderson says he is looking forward to the challenge of playing Novak Djokovic in his first match in six months. Anderson […]