(Bloomberg) — The Kariba Dam has towered over one of Africa’s mightiest rivers for 60 years, forming the world’s largest reservoir and providing reliable electricity to Zambia and Zimbabwe.

But as drought grips the region, flow on the Zambezi river has dwindled to a third of what it was a year ago. Last month, Zambia’s state-owned power utility began cutting output, unleashing daily blackouts that leave more than 17 million people in the dark.

“The Kariba Dam has been absolutely essential for that region,” said Randall Spalding-Fecher, an energy adviser whose doctoral thesis included examining how climate change may impact hydropower on the Zambezi. “The challenge is the future doesn’t look like the past.”

Around the globe, climate change is sapping hydropower’s dependability as rivers that once ebbed and flowed with seasonal regularity have grown erratic. In Brazil, record drought triggered blackouts in 2015. In California, output from dams has swung wildly from year to year. And in Europe, Spanish utility giant Iberdrola SA’s hydro output reached a record high in 2016, then plunged 57% the following year.

The shift has profound implications for regions that depend on dams for power and is prompting utilities and investors to more closely scrutinize what’s long been one of the largest sources of carbon-free electricity.

“Hydropower is going to be less effective,” Jenny Kehl, a professor at the University of Wisconsin-Milwaukee’s School of Freshwater Sciences. “As the water levels decline, the capacity for hydropower plants to generate electricity will decrease.”

Droughts are only half the problem. As California was enduring one of its wettest winters on record in 2017, heavy rains inundated the lake supplying Oroville’s hydroelectric power northeast of San Francisco. The pressure crippled a spillway, forcing nearly 200,000 people living downstream to evacuate.

Feast-or-famine precipitation swings have forced California reservoir operators to make hard choices over whether to keep water levels high — and risk floods — or open spill gates and then wait for rain.

“We were emptying out our reservoirs to make room for the next storm that was not on the horizon and did not materialize,” said Noah Diffenbaugh, a professor at Stanford University’s Woods Institute for the Environment.

The near-disaster at Oroville, and others like it, have prompted companies to invest heavily to shore up dams.

Norway’s largest power producer, Statkraft AS, has more than doubled spending over the past decade to reinforce dams to withstand heavy rains. It plans to spend 1.5 billion kroner ($176 million) on hydropower maintenance and upgrades through 2025.

“The industry has had an awakening,” said Mike Haynes, chief operating officer of Seattle City Light, which gets 90% of its power from hydroelectric dams.

While hydropower has become less predictable in some regions, BloombergNEF forecasts its share in the globe’s electricity mix will decline only slightly over the next three decades, from 16% this year to 12% in 2050.

And yet, the volatility has been enough to prompt Aquila Capital — a Hamburg, Germany-based firm that manages about $9.4 billion for institutional investors — to make climate change central to its decision making. The company now commissions at least two independent studies before investing in any new dam to determine whether precipitation patterns are apt to change. Still, Aquila remains bullish on hydro in the long term.

“We are pretty confident that although the business model might change in the next 20 years, it will still be a viable business,” said Tor Syverud, Aquila’s head of hydropower investing.

Opportunities also remain for profits. In regions that depend heavily on hydropower — such as Scandinavia — power prices tend to rise during dry periods. So while dams may produce less power when reservoir levels dip, rising prices can make up for lower sales volume. That dynamic allowed Aquila to earn some of its biggest profits ever on a dam in Norway last year when the region suffered its driest summer in a century.

But in regions where long-term forecasts calls for an increasingly arid climate, hydropower’s outlook is less promising.

Back in Sub-Saharan Africa, Zimbabwe and Zambia are planning another dam upstream on the Zambezi to address electricity shortages. This month, they chose General Electric Co. and Power Construction Corp. of China to build the $4 billion project.

The river, meanwhile, is near its lowest level in half a century. If the water level continues to fall, Zambia has warned power generation at the existing dam will be suspended entirely in September. And while droughts may come and go, the river’s future looks grim.

“Unfortunately climate models are showing decreases in rainfall,” said Spalding-Fecher, who works for a Norwegian development consultancy called Carbon Limits. “The Zambezi is particularly at risk.” 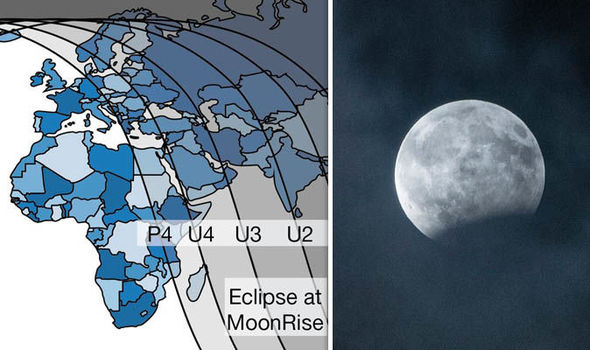 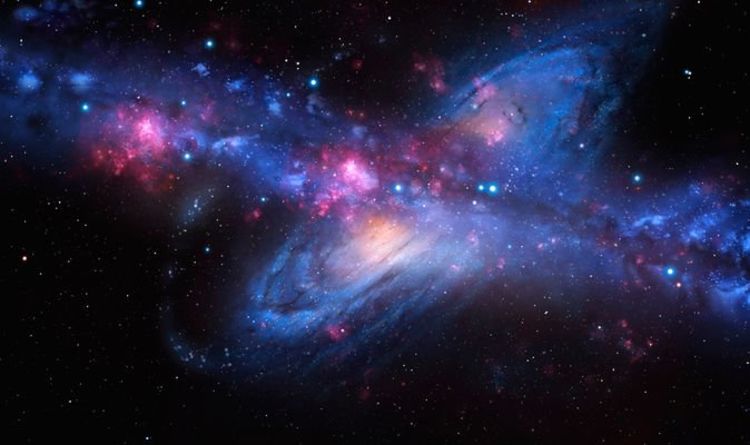 The Universe has been expanding since the dawn of time, almost 14 billion years ago following the Big Bang. However, since then, […] 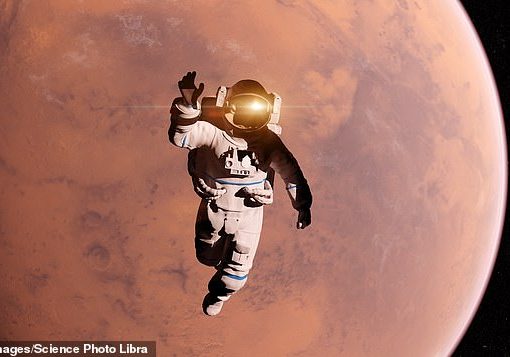 Approximately 21 lives have been lost since the first man climbed into a rocket and jetted off into space 60 years ago, […]

A piece of amber found in Myanmar, originally destined to become a piece of jewelry, contains the most well-preserved dinosaur-era bird fossil […]