SACRAMENTO, Calif. — A California Assembly committee backed new rules for vaccination exemptions on Thursday following a raucous, hours-long hearing that came in the midst of a national measles outbreak and renewed scrutiny of immunization policies.

The 9-2 vote showed support among lawmakers for a modified version of legislation that has spurred heated debate. But the vote also showed division within the Assembly’s Democratic majority.

America’s most populous state allows students exemptions from required vaccinations for medical reasons. But proponents of the bill calling for greater scrutiny of the exemptions argue that parents are shopping for unscrupulous doctors who will write one even if it is not necessary.

Sen. Richard Pan, a Democrat from Sacramento and author of the bill, argued that greater oversight of medical exemptions is a matter of protection for children.

“California cannot allow a handful of unscrupulous physicians to put our children in danger,” he told the Assembly Health Committee.

But hundreds of people at the hearing urged lawmakers to vote against the bill.

“It takes the state government and puts it squarely in the middle of the doctor and patient relationship,” said Leigh Dundas of the group Advocates for Physicians’ Rights, which has recently bought Facebook ads targeting the legislation.

Several parents told lawmakers they would not comply with the law.

The five-hour hearing came to epitomize the heated debate around the bill. A packed gallery jeered, and some threatened Pan.

Under the bill, the public health department would scrutinize doctors who grant more than five medical exemptions in a year and schools with vaccination rates of less than 95%.

Officials say that threshold is needed to provide “community immunity,” which protects those who haven’t been vaccinated for medical reasons or because they are too young.

The measure, which Gov. Gavin Newsom said he will sign if it reaches his desk, comes as measles cases have reached a 25-year high in the U.S.

Lawmakers in other states also have been considering changes to confront the increase.

Maine eliminated religious and philosophical exemptions, while New York lawmakers ended a religious exemption. Washington state halted most exemptions for the measles vaccine, though legislators in Oregon defeated a measure that would have made it harder for families to opt out.

California’s legislation has received national attention after actor Jessica Biel appeared at the Capitol last week to lobby lawmakers against the measure with Robert F. Kennedy Jr., a prominent critic of vaccination.

Pan initially proposed requiring state health officials sign off on every exemption from vaccinations. But he dropped that requirement in the version of the bill that advanced Thursday.

Among the provisions in the revised California legislation:

— Doctors can’t charge for filling out a medical exemption form or conducting a related medical examination. They would have to sign the forms under penalty of perjury.

— California Department of Public Health doctors or registered nurses would review exemptions issued by local medical providers who issue five or more a year or at schools with high exemption rates.

— The state public health officer, who is a doctor, could revoke any exemptions that don’t meet national guidelines.

— Parents could appeal to an independent panel of doctors.

Supporters said the legislation would permit exemptions for the less than 1% of students who should avoid vaccinations because they would have a severe allergic reaction or have impaired immunity from a liver problem, HIV, chemotherapy or other conditions.

Public health officials have said they are stymied in investigating these cases because of a lack of oversight. The bill’s backers argue its additional reporting requirements will help the state curb “doctor shopping” and abuses of the exemption system.

Still, critics questioned whether the measure would discourage doctors from writing exemptions at all.

Those arguments resonated with some lawmakers.

“I want the freedom to make choices for my family,” said Assemblywoman Autumn Burke, a Democrat from Marina Del Rey who voted against the bill.

While the entire globe struggles to grapple with the COVID-19 outbreak that has so far claimed 7,100 lives and infected 182,400 worldwide, […] 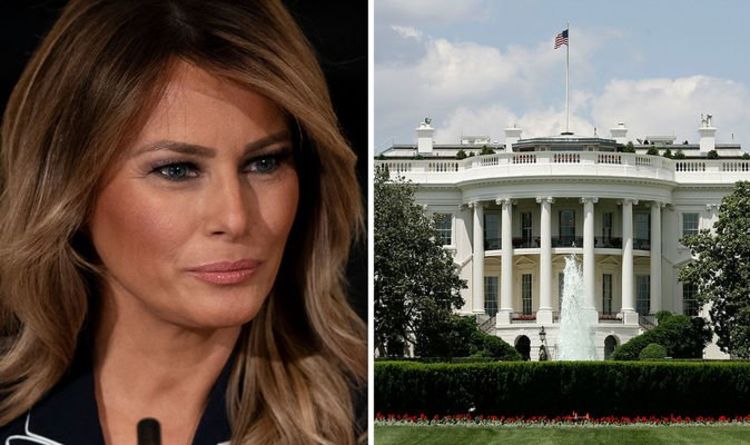 The US President and his wife confirmed that the iconic gardens, just outside of the West Wing of their Washington home, would […] 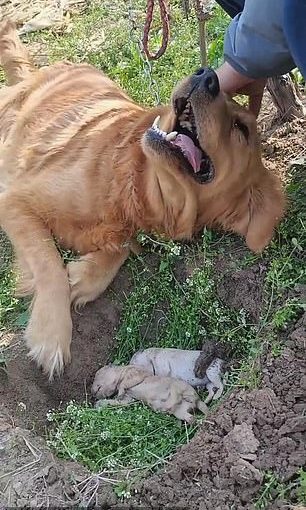 Heartbroken mother dog digs up her dead puppies and refuses to let them go after the tiny animals died during labour WARNING: […] 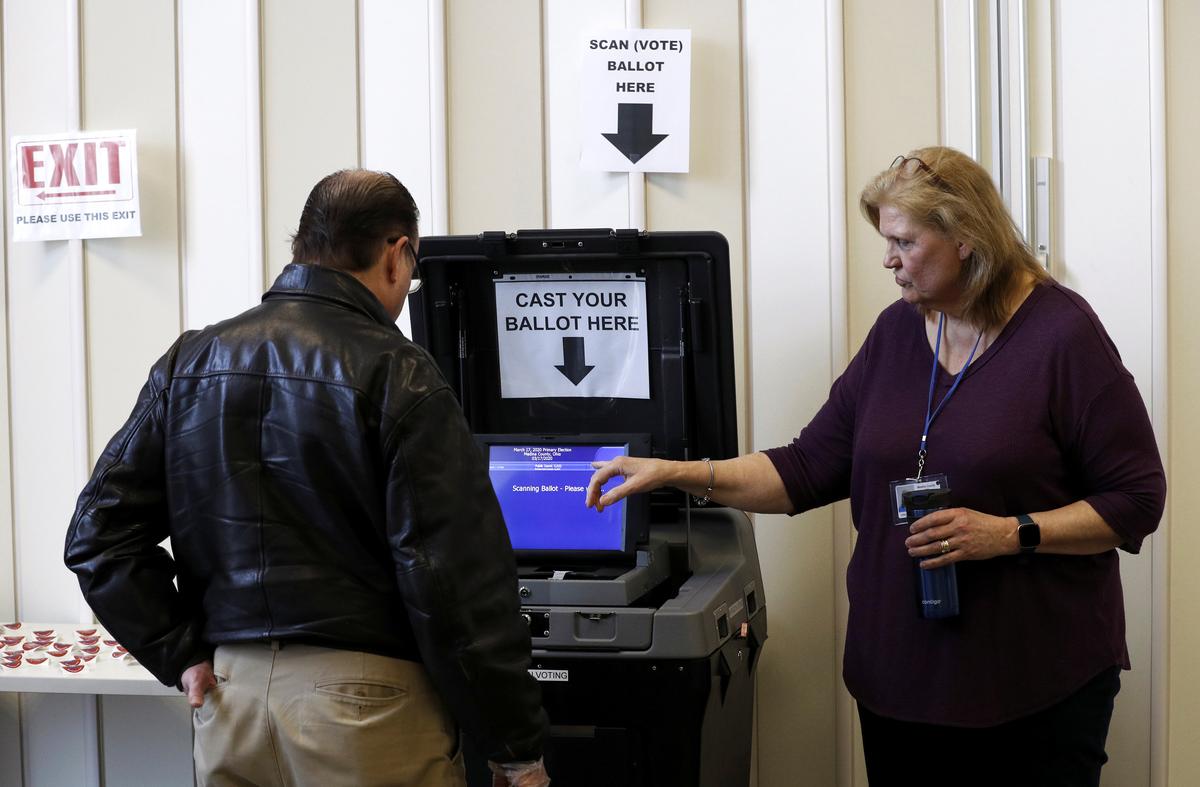 WASHINGTON (Reuters) – Ohio will postpone its presidential nominating election planned for Tuesday, despite a judge’s refusal to endorse a postponement, because […]