(Reuters) – Britain’s competition watchdog on Friday told Facebook and eBay to go through their websites and crack down on the sale of fake and misleading online reviews.

FILE PHOTO: A 3D-printed Facebook logo is seen in front of a displayed cyber code in this illustration taken March 22, 2016. REUTERS/Dado Ruvic/Illustration/File Photo

The Competition and Markets Authority (CMA) said here it had found “troubling evidence” of a growing marketplace for misleading reviews on the two sites.

The CMA said it had found more than 100 eBay listings offering fake reviews for sale between November and June, and identified 26 Facebook groups with people offering to write fake reviews, or businesses recruiting people to write them on popular shopping and review sites.

A Facebook spokeswoman told Reuters the company had removed 24 of the groups and pages flagged by CMA, a number of them before the regulator’s report.

“We know there is more to do which is why we’ve tripled the size of our safety and security team to 30,000 and continue to invest in technology to help proactively prevent abuse of our platform,” the spokeswoman said.

EBay said it was working closely with the regulator.

“We have zero tolerance for fake or misleading reviews. Listings such as these are strictly against our policy on illegal activity and we will act where our rules are broken,” an eBay spokesperson told Reuters.

Earlier this month, Facebook announced plans to create 500 new tech jobs in London by the end of the year, with many working on systems to detect and remove malicious content, fake accounts and harmful behavior.

The social network has been under scrutiny from regulators around the world over its data sharing practices as well as fake news and hate speech on its networks.

Facebook said in March it had removed 137 fake pages, groups and Instagram accounts in the United Kingdom for engaging in hate speech and making divisive comments.

Reporting by Muvija M and Tanishaa Nadkar in Bengaluru; Editing by Saumyadeb Chakrabarty and Mark Potter 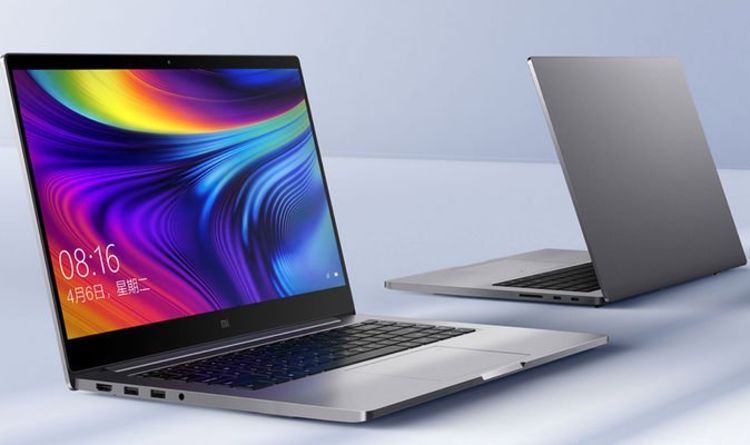 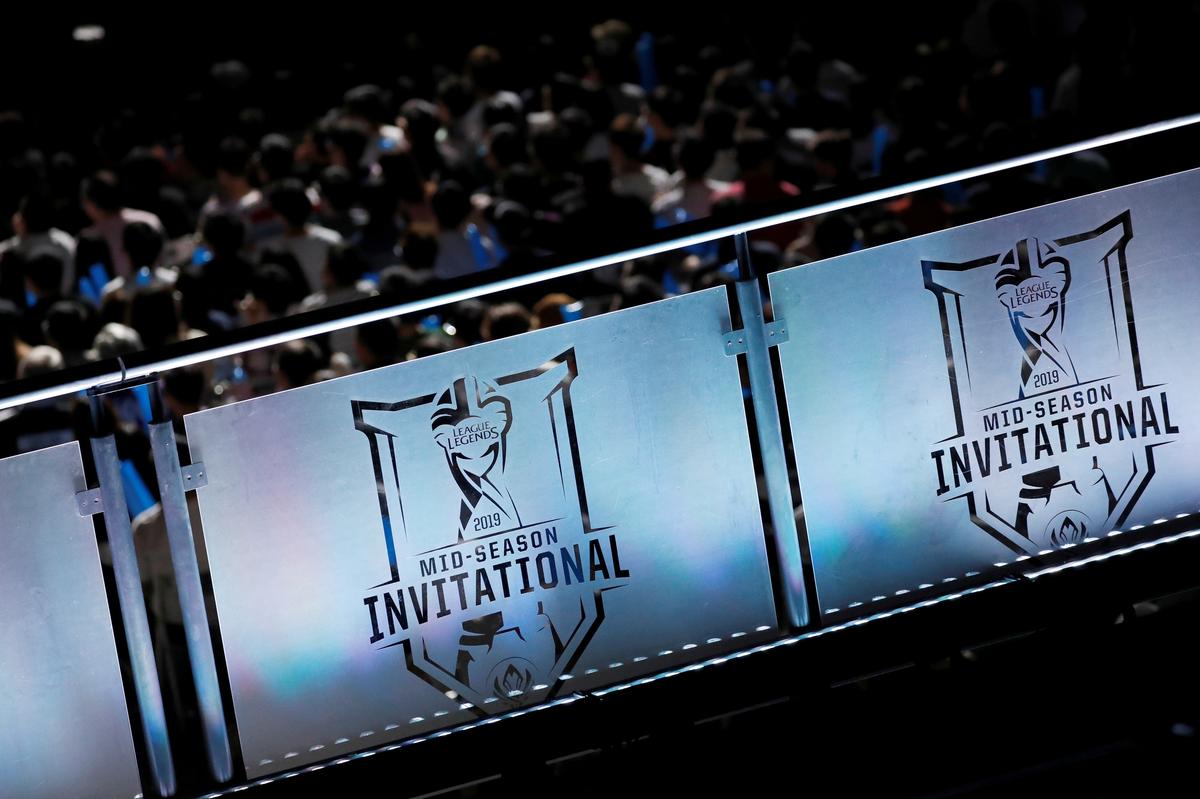 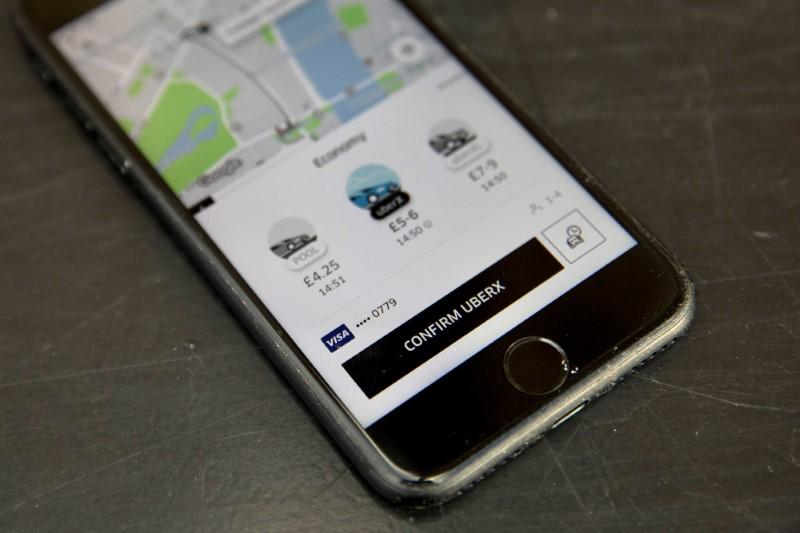 NEW YORK (Reuters) – Uber Technologies Inc has 91 million users, but growth is slowing and it may never make a profit, […] 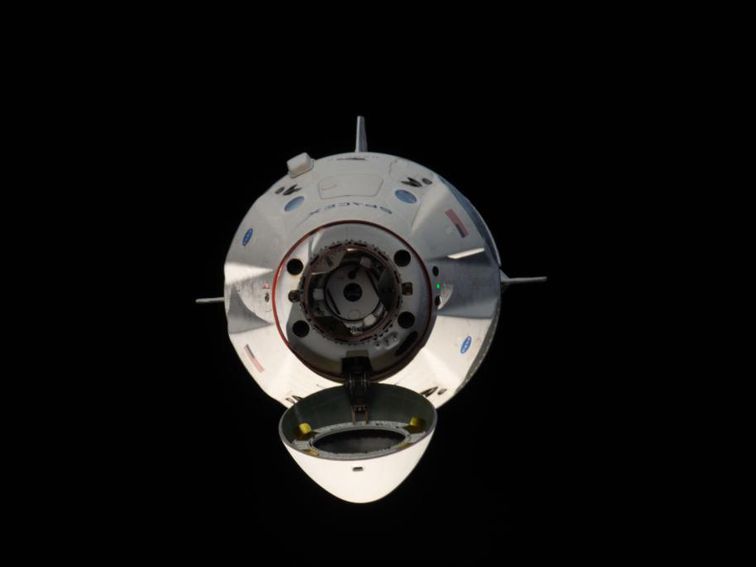 The Dragon capsule.  NASA/SpaceX SpaceX launched its Falcon 9 rocket Saturday after a destroyed capsule in April and an electrical issue on […]