WASHINGTON (Reuters) – Club for Growth, a conservative political group, will launch new attack ads against Democratic presidential front-runner Joe Biden targeting his past statements about race that will run during his first debate appearance next week.

The decision by Club for Growth to attack Biden is based on internal polling the organization conducted that was viewed exclusively by Reuters. The ad will air on MSNBC and NBC stations in Des Moines, Iowa, according to the organization.

Club for Growth, whose stated top policy goals include reducing income tax rates, a full repeal of Obamacare and reducing the size of the federal government, will never back a Democrat for president. However, it is wading into the Democratic primary likely because Biden poses the greatest risk to Republican President Donald Trump’s reelection bid. Early national polling and surveys in important swing states have repeatedly shown Biden besting Trump in a hypothetical match up.

Club for Growth’s poll found voters are less inclined to vote for Biden if they were told he previously had taken positions that include opposing slavery reparations and busing of school children as part of desegregation systems.

“Joe Biden’s past statements and positions on race issues present a serious challenge to his candidacy for the Democratic presidential nomination according to our polling,” Club for Growth President David McIntosh said in a statement to Reuters.

“This poll and the coming ad are designed to help voters and observers of the 2020 Democratic presidential primary understand the field as well as the strengths and weaknesses of the frontrunner, former Vice President Joe Biden.”

Biden’s campaign did not comment on the group’s plan for the ad.

Biden, who has consistently been the front-runner in the Democratic presidential primary, drew sharp criticism from his Democratic rivals this week when he pointed to the “civility” during his early time in the U.S. Senate in the 1970s when he worked with segregationists. Biden has refused to apologize, pointing out that he opposed segregationists.

Biden is one of two dozen Democrats vying to challenge Trump in the November 2020 election. The Democrats will go head-to-head in Miami next week in their first debate.

The Club for Growth poll – which included 1,000 voters in the 18 states that are the first to hold primary contests – reaffirmed Biden’s position as a frontrunner. It found, like other polls, that Biden’s lead is being fueled largely by black voters. The poll found 46% of black voters, 29% of Hispanic voters and 33% white voters are backing Biden.

The poll also looked more closely at the four states that conduct the first nominating contests: Iowa, New Hampshire, South Carolina and Nevada. In those states Biden leads, but Warren edges out Sanders – a possible sign of her growing support in states that are pivotal for the primary contest.

America’s Black politicians have a long history of calling out the nation’s racism. But few have taken to poetry and written that […] 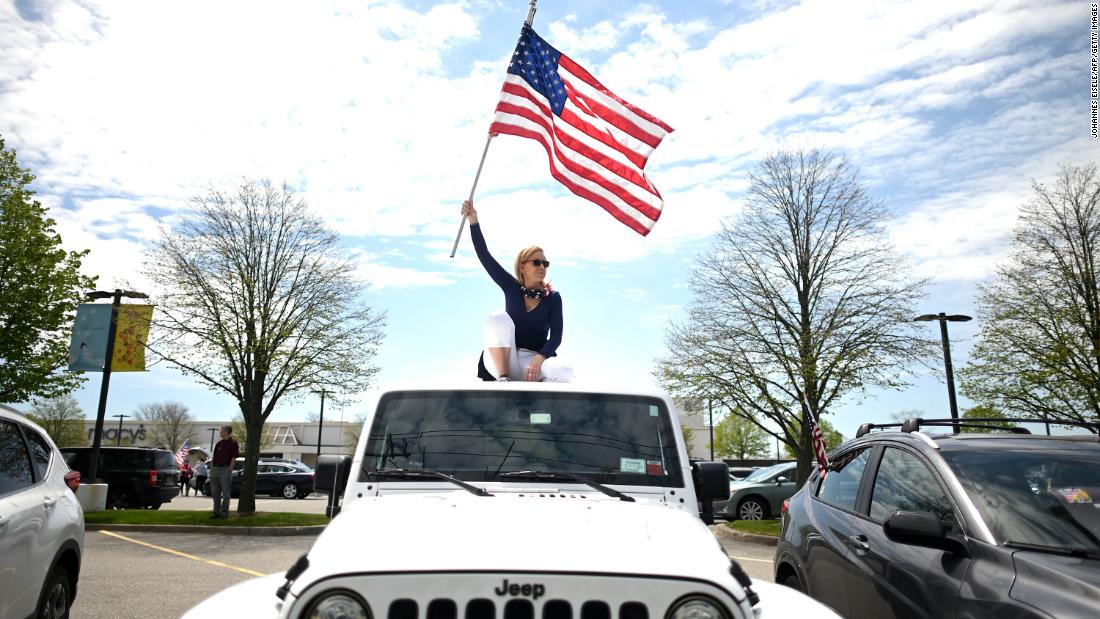 “It’s always been the orientation of America on balance, compared to other countries, to put a priority on individual freedom and liberty,” […] 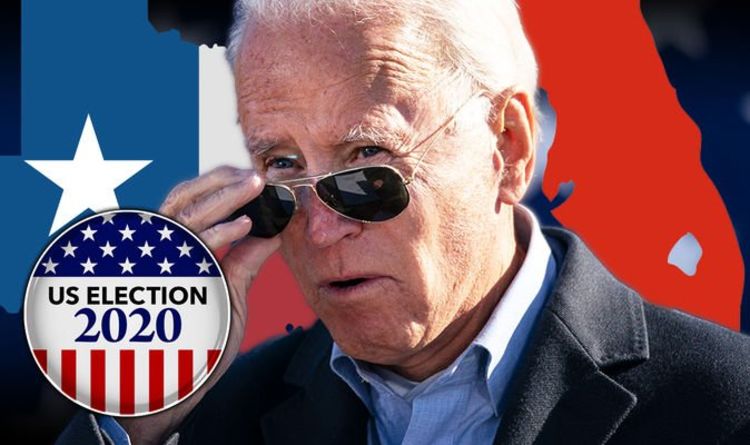 The term suggests either Mr Biden or Mr Trump could take the state, with both on chances of 48.1 percent as of […] 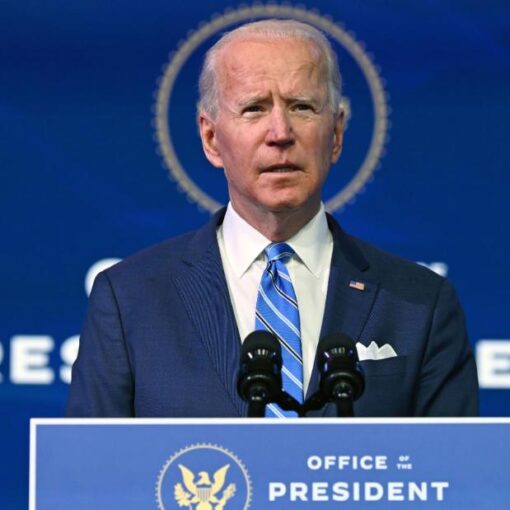