In a Twitter message, Trump said at “the request of Democrats, I have delayed the Illegal Immigration Removal Process (Deportation) for two weeks to see if the Democrats and Republicans can get together and work out a solution to the Asylum and Loophole problems.”

U.S. House of Representatives’ Speaker Nancy Pelosi, the top Democrat in Congress, had urged religious leaders earlier on Saturday to pressure Trump to cancel the raids which were expected to target families in up to 10 U.S. cities on Sunday.

Pelosi said in a release the expected raids would “inject terror into our communities” and tear families apart. “The President’s action makes no distinction between a status violation and committing a serious crime,” Pelosi said, urging faith-based and other leaders to convey to Trump the value of U.S. refugee resettlement programs.

Trump, a Republican, told reporters on Saturday before heading to the Camp David presidential retreat that the U.S. Immigration and Customs Enforcement agency was focused on getting the transnational street gang MS-13 out of the United States. When he later announced a delay in the raids, he said if no compromise with Democrats was reached, “Deportations start!”

Many asylum seekers from Guatemala, Honduras and El Salvador cite gang violence driven largely by groups like MS-13 as the reason they come to the United States for refuge.

Mark Morgan, acting director of ICE, said this week his agency would target for deportation families that have received a removal order from a U.S. immigration court.

An operation was slated to launch on Sunday and expected to target up to 2,000 families facing deportation orders in as many as 10 U.S. cities, including Houston, Chicago, Miami and Los Angeles, the Washington Post reported on Friday.

Trump wrote on Twitter earlier on Saturday that ICE will apprehend people who have run from the law. “These are people that are supposed to go back to their home country,” Trump wrote. 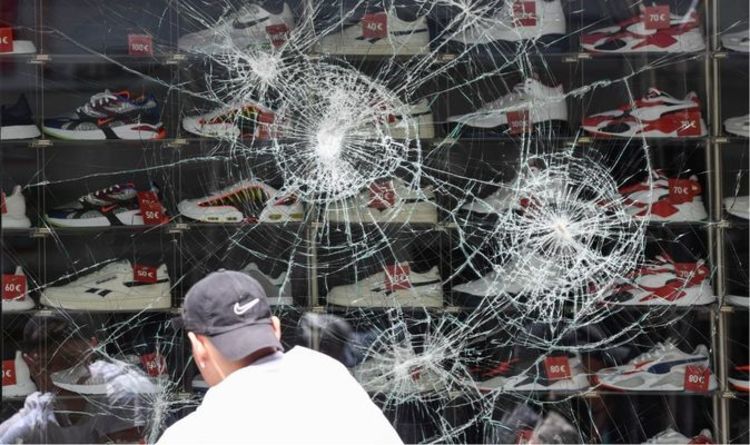 Police said the situation was “completely out of control” in Stuttgart, one of Germany’s largest cities. They said dozens of small groups […] 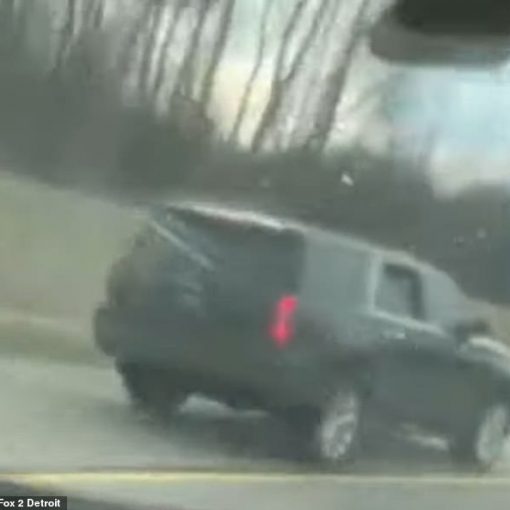 A Michigan state lawmaker threatened to call Governor Gretchen Whitmer on cops who arrested him after he crashed his car while drunk, according […] 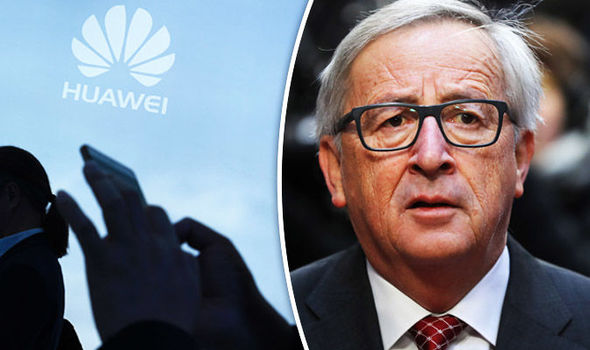 Security services in the US are considered among the best in the world, yet Brussels has decided against advice from Washington over […]