So, this shouldn’t really come as much of a surprise, but when you’re the 63-year-old president of one of the world’s largest car companies, you can do pretty much whatever the hell you want. That includes entering one of the world’s toughest endurance races under an assumed name.

In fact, that’s precisely what Toyota boss Akio Toyoda is doing, according to a report published Friday by The Drive. Mr. Toyoda will be driving the No. 90 Toyota GR Supra race car in the Nurburgring 24 Hours race set to take place this weekend.

Toyoda is entered in the race as “Mr. Morizo,” and that’s it. No first name or anything. Now, I don’t speak Japanese, but I am just going to blindly assume that Morizo is Japanese for some kind of color and that Akio Toyoda chose it because he’s a big Reservoir Dogs fan. Don’t @ me.

Still, if this seems like an unusual move for a car exec, it is but Toyoda is no stranger to the ‘Ring. According to The Drive’s report, he spent countless hours lapping the legendarily tricky circuit in his MkIII Supra, and Toyota has been building a mini-Ring at one of its testing facilities in Japan, so this should be just like going home.

Toyota’s Gazoo Racing arm will be fielding several other cars during the race which will be driven by the likes of Takeshi Tsuchiya and Naoya Gamou from Japan’s Super GT series and VLN Endurance driver Uwe Kleen (who challenges the likes of Scott Speed and Will Power for best racing driver name).

The new Toyota Supra feels suspiciously like a BMW Z4 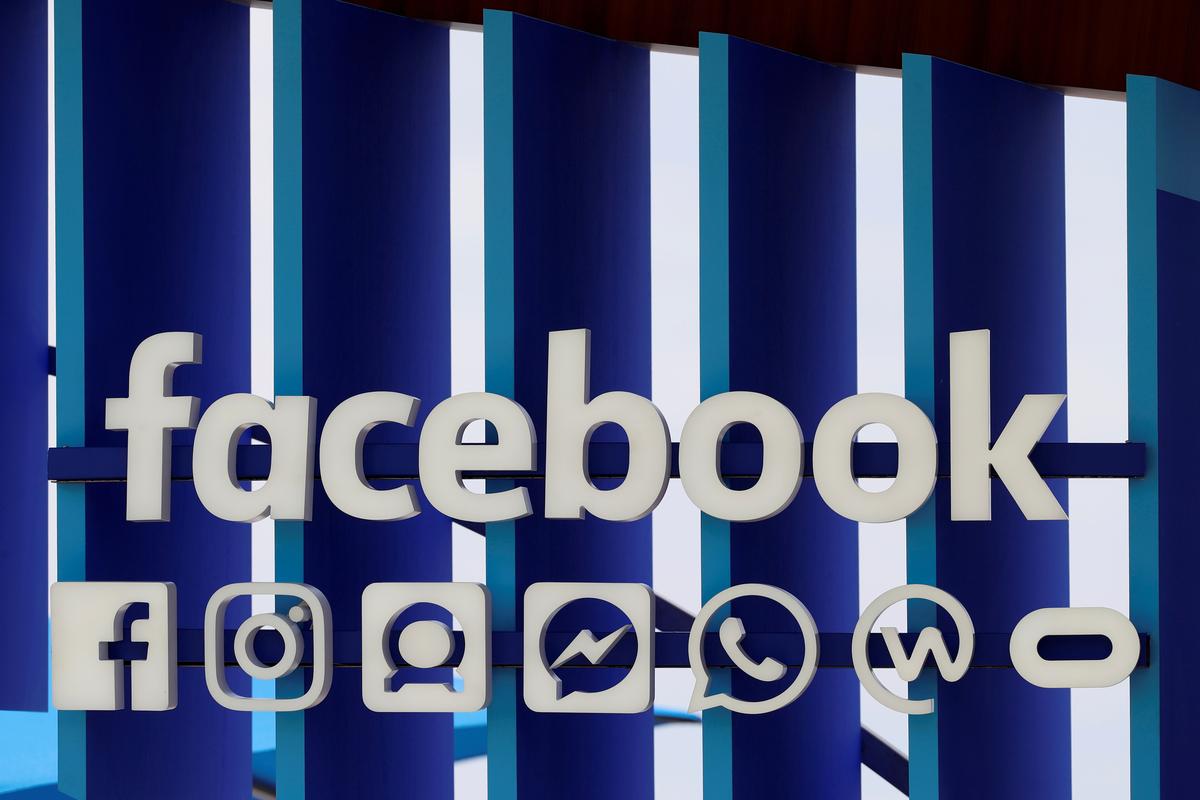 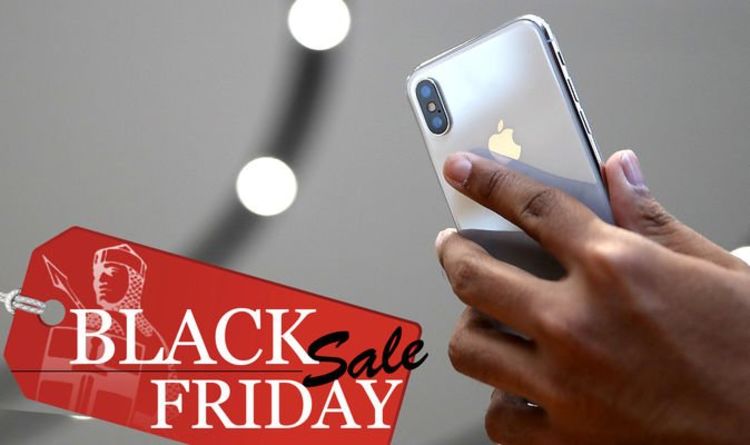 Black Friday is well and truly here, and this might be the biggest SIM-only deal we’ve found so far. Smarty Mobile (which […] 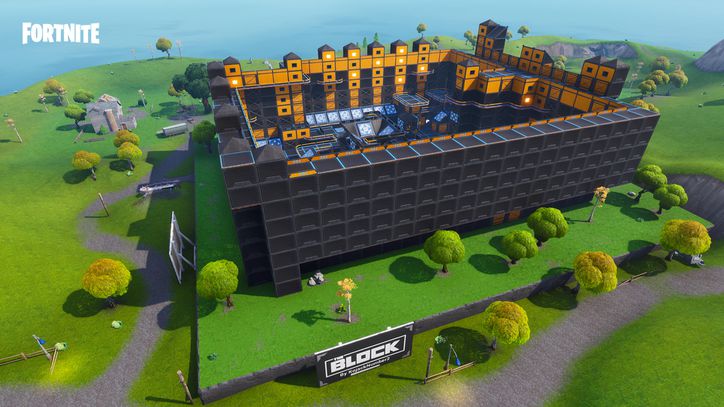 Don’t forget to drop in on the Block to check out the awesome Deathmatch Arena made by community member KojackNumber2. Epic Games […] 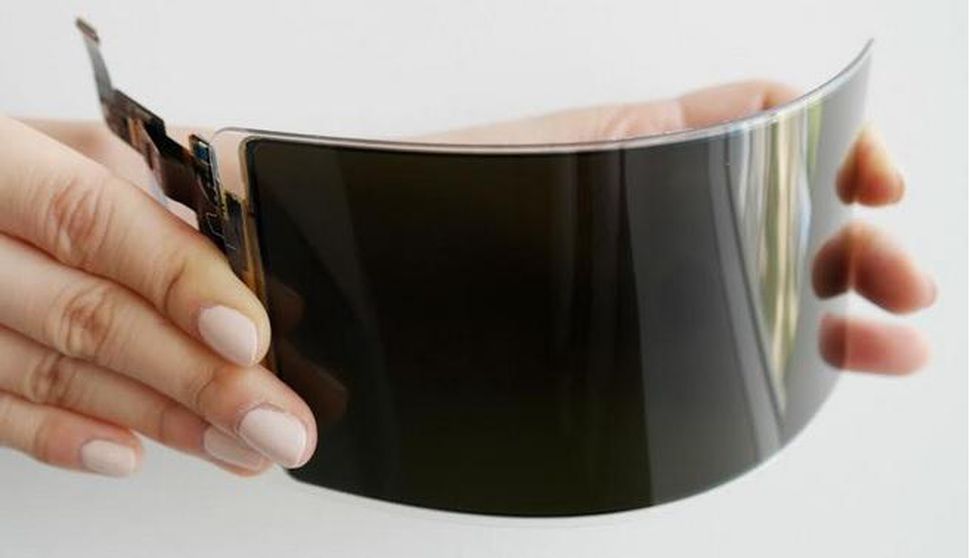 Samsung’s new unbreakable flexible OLED screen. Samsung The next Samsung smartphone to hit the market could have a flexible screen that’s unbreakable, […]