KINGSTON (Reuters) – Olympic champion Elaine Thompson edged Shelly-Ann Fraser-Pryce in a photo finish to win the 100m title at the Jamaican trials on Friday and book her spot at this year’s world championships in Doha.

Thompson, running in lane four, had a poor start but overhauled Fraser-Pryce in the last 20m to win in 10.73 seconds, three thousandths of a second ahead of her training partner.

“I’ve been battling with Achilles injury and it’s been a tough season so to come out here and retain my national title means a lot to me as I’m not 100 percent,” a tearful Thompson told Reuters.

The winning time was Thompson’s fastest since 2017, while Fraser-Pryce’s last ran this fast in 2015.

Fraser-Pryce, Olympic champion in Beijing and London, said she was doing what was impossible for some people.

“To be honest I’m defying odds … being 32 and representing, coming back from having a baby…,” she told Reuters.

Reigning world under-20 champion, 17-year-old Briana Williams finished third in a national junior record of 10.94 to secure a place on her first senior Jamaica team.

“It means everything,” an elated Clayton told Reuters on winning and qualifying for her first world championships team.

“I’ve been working so hard for this and it’s finally here …,” she added.

World under-20 silver medalist Shiann Salmon was second in a personal best 55.39, while Rhonda Whyte took third in 55.41.

Mowatt who has been battling shin and Achilles injuries this season, said: “Next couple months I’ll prep and I’m sure I’ll have some diamond league races so I’ll prep for those leading into Doha”.

In the women’s long jump, Tissanna Hickling won with a leap of 6.78m while Shadae Lawrence won the women’s discus with 61.14m. 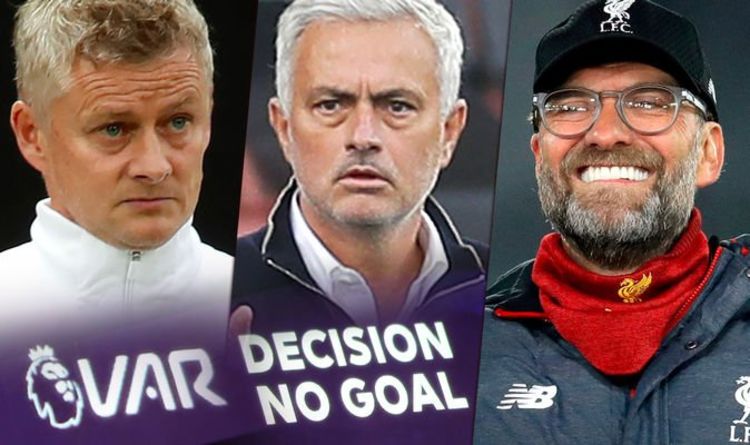 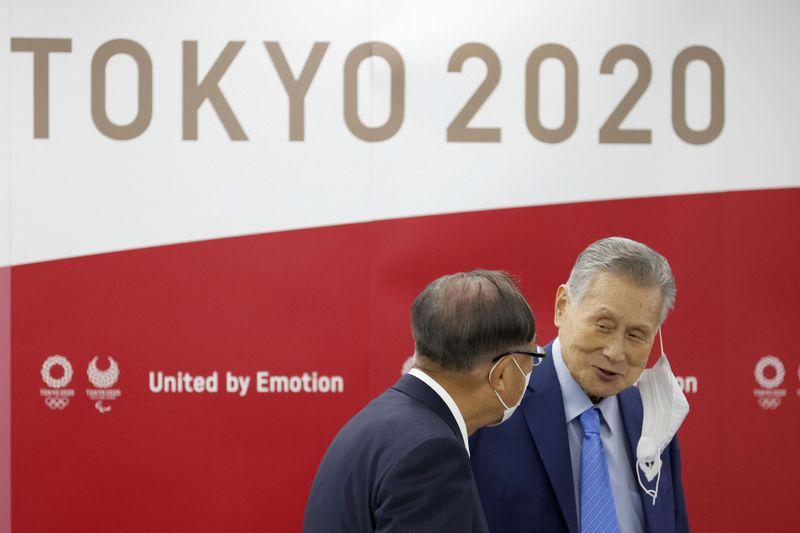