The Reds are poised for a quiet window with summer business expected to depend largely on impending departures.

Jurgen Klopp is big on developing what’s at his disposal and although he has spent bundles of cash in recent windows, the German is now satisfied with what he’s assembled on Merseyside after nearly four years in charge.

That was evident in Madrid as his side won the club’s sixth European Cup by beating Tottenham 2-0, proof that the squad only needs minor tweaks to keep moving forward.

Liverpool have already confirmed that Alberto Moreno and Daniel Sturridge will be leaving Anfield upon the expiry of their contracts, so that’s two places in the squad that need to be filled whatever happens.

With that in mind, who do the board need to be looking at bringing in to kick start transfer proceedings for the summer?

The full-back is a player who has been linked with the club for quite some time having been on their radar way back in 2013.

His career has since stagnated, particularly in the past 18 months after losing his place in the England set-up.

With Southampton reportedly keen on cashing in on Bertrand, Liverpool should be looking at the former Chelsea man.

With Moreno leaving, the Reds will need to bring in a back up left-back for Andrew Robertson and Bertrand fits the bill.

At 29-years-old he provides plenty of experience having played in a Champions League final himself back in 2012.

Not only that, Ralph Hasenhuttl is expected to consider offers of less than £10million.

There are not going to be many players who will accept that they will not play regularly, but Bertrand can definitely bring something to Klopp’s squad should Southampton be looking to move him on.

Atletico Madrid and Inter Milan are also interested according to the Daily Mail.

Ajax sporting director Marc Overmars has confirmed that Ziyech will leave Amsterdam this summer, yet no clubs have made their move.

The Moroccan fired 16 goals and tallied up 13 assists in the Eredivisie this season and with his release clause reportedly in the region on £25million, there aren’t many players with better numbers around at that price.

All will depend on whether Klopp wants to add an attacking midfielder to his ranks this summer.

Since selling Philippe Coutinho they’ve been starved of creativity from midfield, but the attacking three function best when there is a solid trio behind them allowing them to roam free in the final third.

Liverpool don’t have too many left-footed players in their squad and Ziyech would add quality over a dead ball, another reason to push ahead with the deal.

While Kruse won’t jump out at supporters as a marquee signing, he would effectively replace Sturridge as a bit-part player in the squad.

Kruse has a track record for scoring goals in the Bundesliga and at 31 he has has been capped 14 times by Germany.

This summer he is available on a free transfer meaning Liverpool would only have to stump up his wages.

The deal would help them save money which they will be able to spend elsewhere on other areas which require more attention. 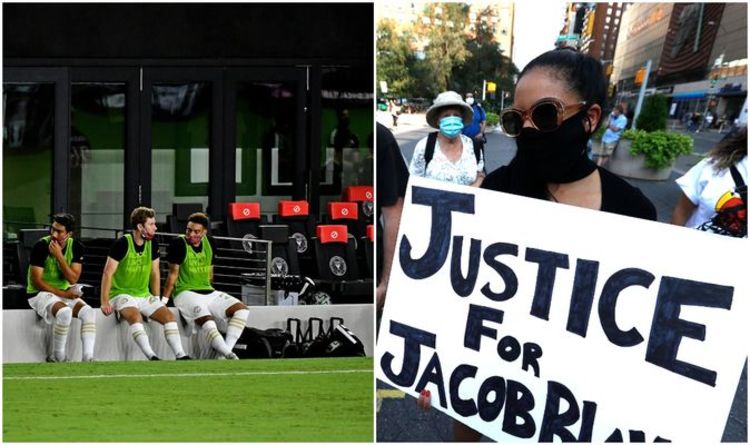 The statement read: “The past four months have shed a light on the ongoing racial injustices facing our African-American communities.   “Citizens around […] 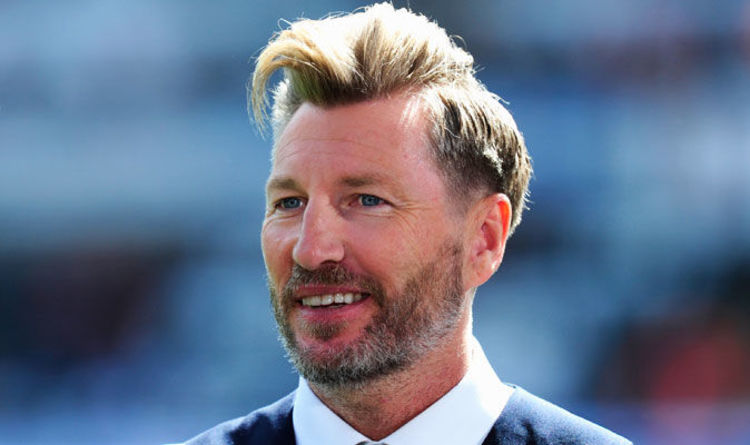 Jose Mourinho’s men got off to the perfect start on Friday night as the Red Devils beat Leicester 2-1 at Old Trafford. […] 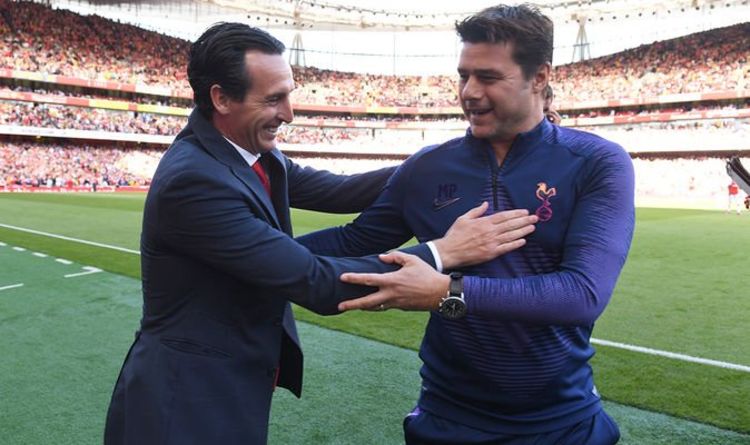 Unai Emery was sacked by Arsenal the morning after Arsenal’s Europa League defeat to Eintracht Frankfurt. The decision was made following a […]