Twenty Democratic presidential candidates addressed a Planned Parenthood forum on Saturday, vowing to defend abortion under nearly any circumstances, largely ignoring nuances around the issue that have already roiled their party heading into the 2020 election.

The event sponsored by Planned Parenthood Action Fund — the group’s political arm — was the first of the election season centered on abortion. It came on the sidelines of the South Carolina Democratic Party’s state convention, a pivotal gathering of the party faithful in the South’s first primary state. The candidates were united in decrying a series of tough, recent abortion restrictions approved by Republican-controlled legislatures around the country geared to ultimately provoke a Supreme Court case that could overturn the landmark Roe v. Wade decision.

Those efforts have come alongside attempts to strip taxpayer funding from Planned Parenthood, which abortion rights advocates and some leading medical groups say would make it harder for low-income women to get access to basic health care, not only abortion.

“We’ve been on defense for 47 years and it’s not working,” Massachusetts Sen. Elizabeth Warren said of the Roe v. Wade ruling, which legalized abortion nationwide. Warren, who turned 70 on Saturday, said trying to restrict abortion usually boils down to sexism.

Tensions around abortion have already shaken up the 2020 Democratic field. Former Vice President Joe Biden, who leads in early polls, for years had supported the “Hyde Amendment,” a long-standing congressional ban on using taxpayer money to pay for most abortions. Biden reversed himself earlier this month amid intense criticism from his fellow Democrats.

Pressed by forum moderators about that change of heart and his overall “mixed record” on abortion rights, Biden responded, “I’m not sure about the mixed record part.”

Later, a tearful audience member declared that the Hyde Amendment did disproportional damage to low-income women who rely on government funding for many health care services, including abortion.

Biden noted repeatedly that he helped former President Barack Obama pass that administration’s signature health care law which expanded women’s health insurance coverage, including improved access to birth control. He also referred several times to written notes and seemed unnerved by a 15-minute per candidate limit, at one point joking, “What, do I have 10 seconds left or something?”

The other candidates avoided mentioning Biden by name, and most didn’t reference his Hyde Amendment flip-flop. The exception was New York City Mayor Bill de Blasio, who told the crowd, “Can we just be clear that, if you’re a Democrat you’re against the Hyde amendment, period.”

The forum comes before the field gathers in Miami next week for the first Democratic presidential debates. New York Sen. Kirsten Gillibrand, who has made defending women’s rights a centerpiece of her campaign, took a veiled shot at Biden and other male candidates who have dominated early polls while attracting strong fundraising. She appealed to activists to donate to women and minority White House hopefuls, helping to ensure they are invited to subsequent rounds of debates coming after next week.

“Pick your top five. Send them money. Make sure they make it to the debate stage,” Gillibrand said of candidates who are currently trailing in the polling and money race, including herself.

Ilyse Hogue, president of NARAL Pro-Choice America, said things have come a long way since the 2016 Democratic primary, when activists had to fight to even get moderators at debates to ask about abortion and often faced responses like, “They’re all pro-choice so why should we would waste time talking to that.'”

Most Democratic voters are supporters of abortion rights, though the issue doesn’t always energize the party’s base in South Carolina and other conservative states.

“In what is many of these Democrats first visit to South Carolina, it’s amazing to see that their first stop is to go pay homage to the radical pro-abortion lobby at Planned Parenthood,” McKissick said in a statement. “Their extreme positions demand that tax-payers foot the bill for abortion rights up until the moment of birth.” 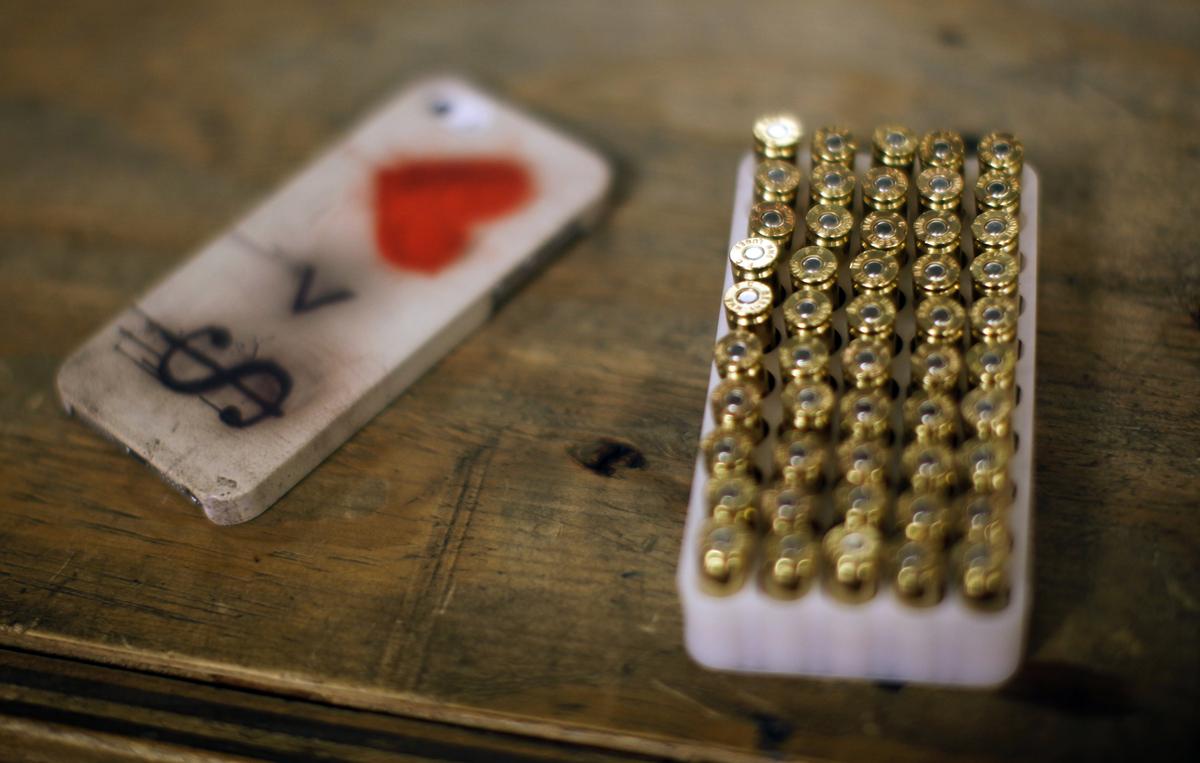 (Reuters Health) – Firearms are by far the most lethal suicide method, with nearly nine out of 10 attempts being fatal, a […]

(Reuters) – Shares of Sarepta Therapeutics Inc plunged 12% after a notice from the U.S. health agency showed a patient in an […] 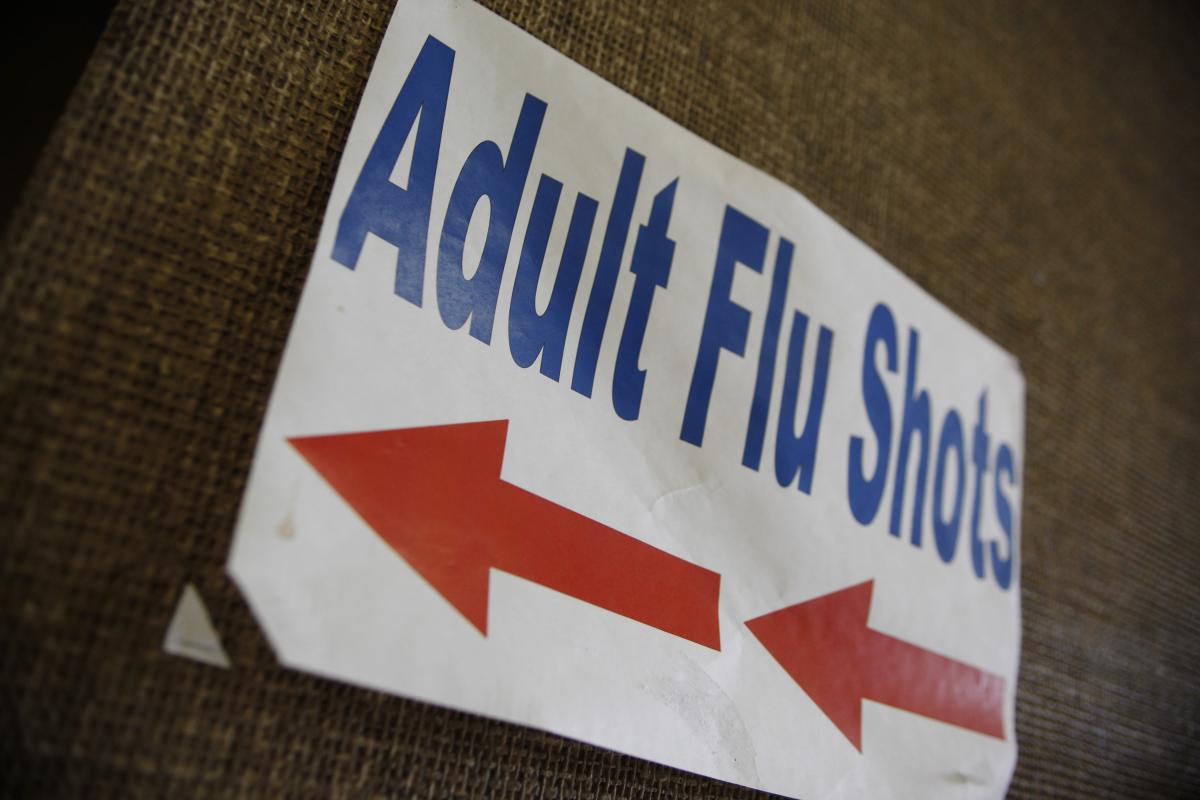 (Reuters Health) – A penalty program established to reduce infections and other complications in U.S. hospitals hasn’t made these events less likely […]