Davis joined fellow actor Mayim Bialik at AT&T’s SHAPE Conference on Saturday to discuss the need for diversity onscreen to break stereotypes and encourage young people to pursue careers they might have otherwise felt were off-limits to them.

Bialik, who holds a doctorate in neuroscience and recently wrapped her time playing the role of Amy Farrah Fowler on “The Big Bang Theory,” said that seeing characters like Dana Scully, one of the lead character of “The X-Files” TV series, on screen and having real-life mentors is crucial.

It’s not just gender either. The panelists pointed to films like “Hidden Figures,” about a group of African-American women who played a key role in the U.S. space program, as leading the way for more complex stories on people of any gender or race. 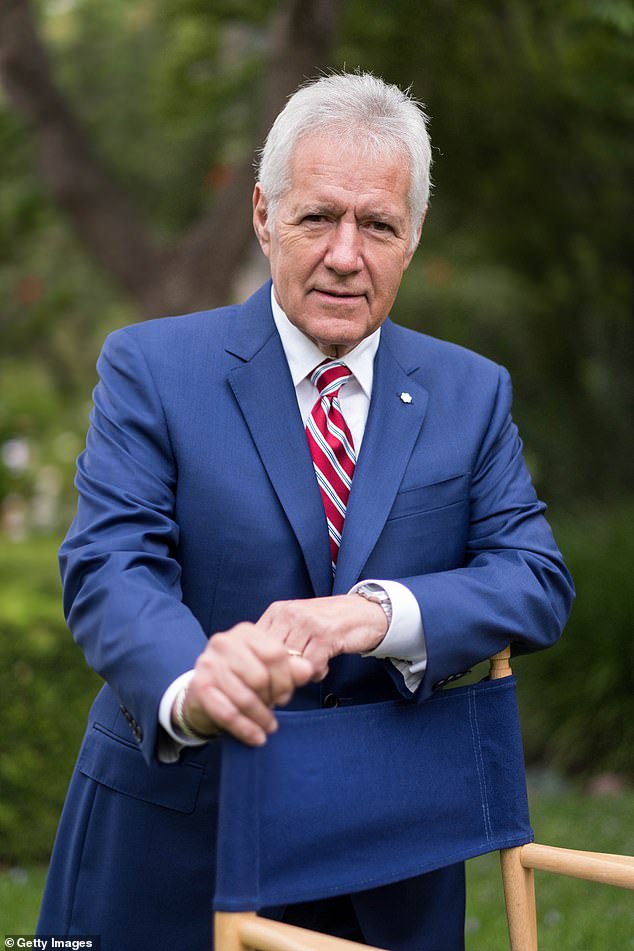 Jeopardy! host Alex Trebek left out of Grammy nomination for his audiobook… despite him narrating part of the memoir By Christine Rendon […] 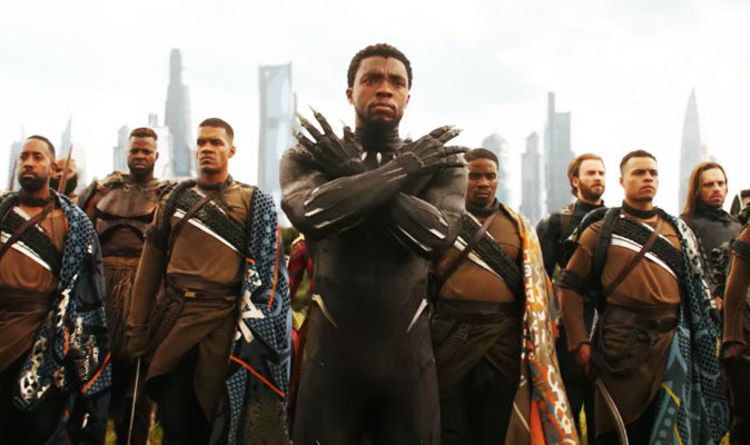 The latest Marvel movie is set in Wakanda, a secretive, isolationist African nation that is the most technologically advanced country in the […] 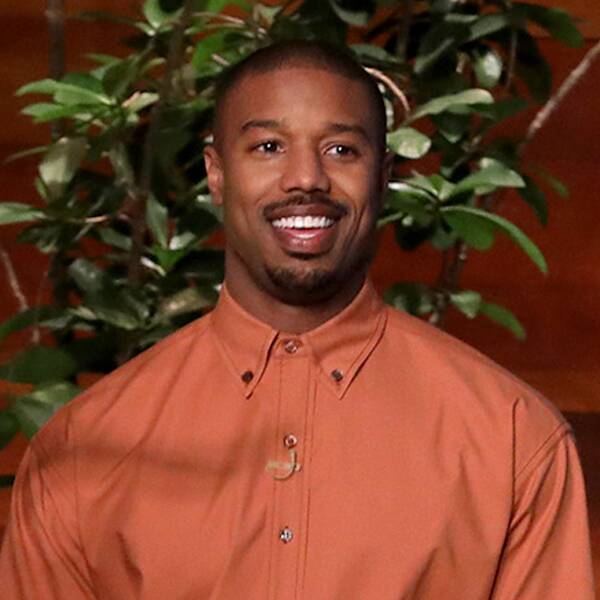 Most men older than, let’s say, 27 can’t pull off living at home with their parents. But then, most men aren’t Michael […] 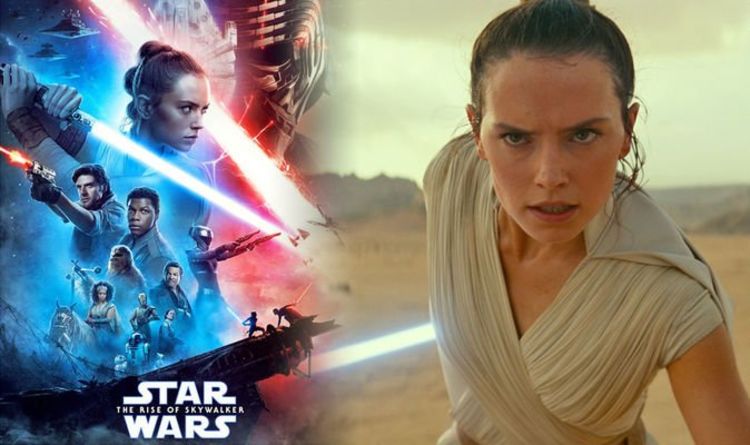 Star Wars: The Rise of Skywalker will be different to its predecessors, boasting the longest running time of any Star Wars movie […]