Scientists have discovered that bizarre horns are growing on an increasing amount of young people. The shock revelation found that the abnormal bone growths appeared to be a strange side effect of constantly hunching over our phone screens. In research from the University of the Sunshine Coast in Queensland, Australia, almost half of people aged 18 and 30 had developed the bone growths.

The discovery is the first evidence of a skeletal adaptation to advanced technology that has become so popular in daily life.

The study, which involved more than 200 X-rays of young people aged, uncovered the bone spurs that are also known as enthesophytes.

The new ‘adaptation’ in the skulls of young people has since stunned scientists around the world and gone viral.

The researchers who led the study explained that the abnormal growths had been caused by long-term pressure on the skeleton, as the head shifts forwards while we use smartphones for extended periods.

Further testing, including MRI scans and blood tests, ruled out the possibility that the growths were the result of genetic factors or inflammation and appeared to point solely to the technology trends.

Dr David Shahar said: “We hypothesise that the sustained increase load at that muscle attachment is due to the weight of the head shifting forward with the use of modern technologies for long periods of time.

“Shifting the head forwards results in the transfer of the head’s weight from the bones of the spine to the muscles at the back of the neck and head.

“The increased load prompts remodelling on both the tendon and the bony ends of the attachment.

“The tendon’s footprint on the bone becomes wider to distribute the load on a larger surface area of the bone.

“What you call it is up to anyone’s imagination. You may say it looks like a bird’s beak, a horn, a hook.”

Scientists admitted that the bone growth is not a problem on its own, but could be a sign of “sustained terrible posture”.

This in turn could trigger chronic pain amd headaches in the long term.

Enthesophytes are typically seen in older people with poor posture and are the bones’ response to stress, according to the study. 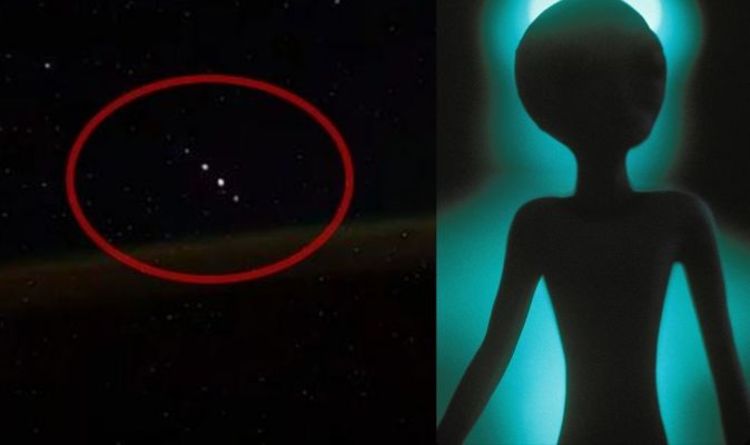 As Russian cosmonaut Ivan Vagner, who is currently onboard the International Space Station (ISS), was filming an aurora over Antarctica, several strange […] 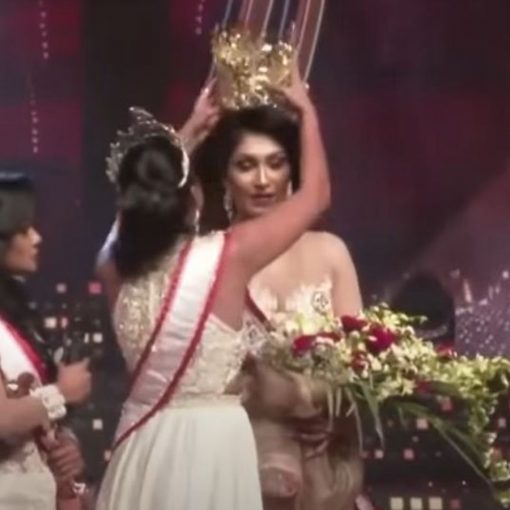 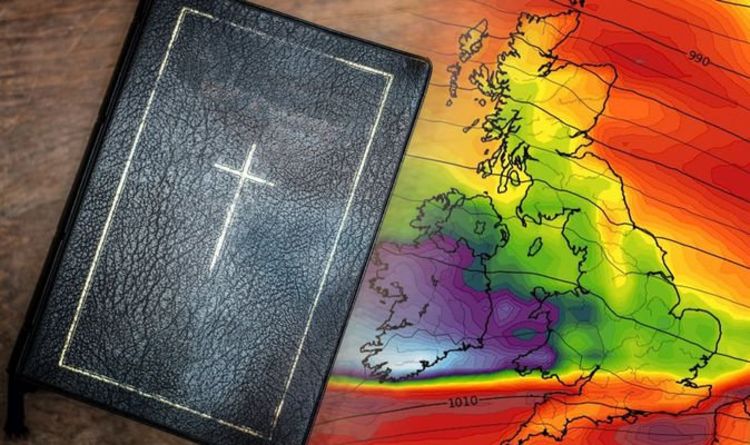 Weather phenomena, from hail in Ancient Egypt to raging storms on the Lake Galilee, are present all thought Biblical scripture. The Bible […] 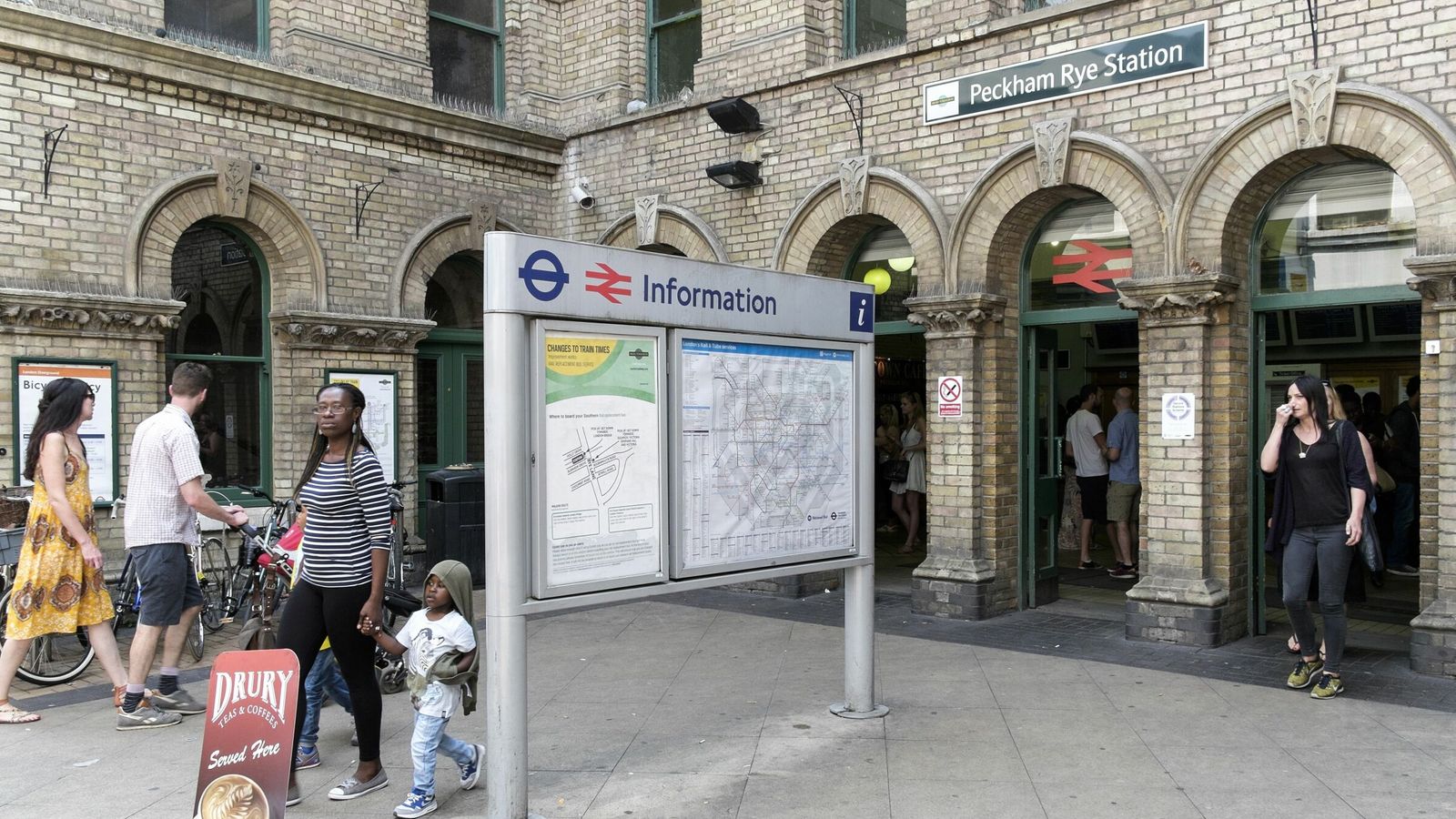 A mother has been reunited with her baby after causing delays when she left the child on a train. The pair were […]