Osaka’s preparations for Wimbledon suffered a blow on Thursday after she was beaten 6-2 6-3 by Yulia Putintseva.

The Japanese star was a disconsolate figure as she struggled to get her game going and at one point chose to sit on the grass instead of her chair at change of ends.

She then skipped her post-match media duties before departing the event in Birmingham.

It has been a rollercoaster 12 months for Osaka with victories at the US Open then the Australian Open and ascending to the very top of the women’s game but just one finals appearance in his her last seven events.

Speaking in Halle after reaching the semi-finals, Federer was asked what he remembered about being Osaka’s age and dealing with pressure.

And the Swiss star offered some words of advice to the 21-year-old.

“You cannot play well every week, you know, it’s that simple, or win every week, nobody does that basically,” Federer said.

“She’s got a head start with her back to back Grand Slam wins. Once she’s done it she knows she can do it again.

“It was the same for me. You know, after I won Wimbledon I also didn’t win right away everything after that.

“So, you’ve got to take the losses, just shake them off and don’t let the press bother you with silly questions and you just go on with it.

“What else can you do? Go back to the practice courts, try to work on your game, you know, having nothing to lose.

“Everybody now feels like it’s an amazing win to beat you but for you nothing changed other than that you have, you know, a couple of Grand Slams and you’re world number one.

“So, it’s obviously a massive change but at the end of the day you’re still the same person and you try your best every single day.

“We saw again today in this match, you know, things are so close sometimes.

“There is not even a need to explain why you lost, you know, it just happens sometimes.”

Dutchman De Boer was charged with changing Palace’s playing style after taking over from Sam Allardyce this summer, but failed to record […] 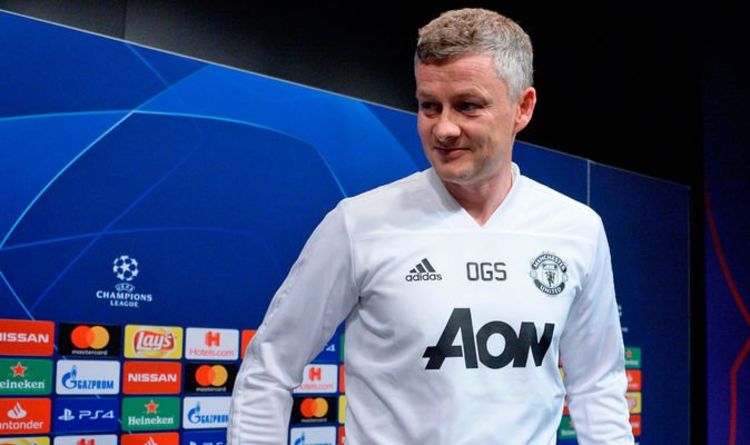 That’s the view of former Red Devils striker Andy Cole, who saw United struggle during the recent season. They finished sixth in […] 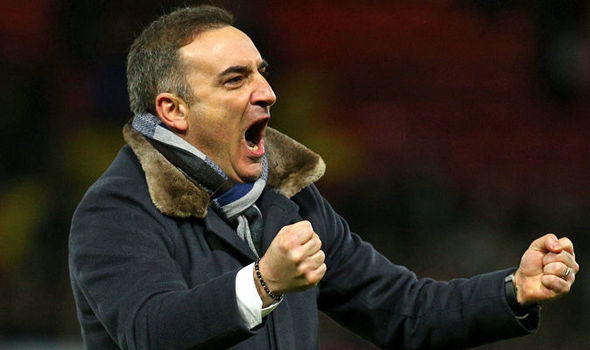 Whatever you might think about the Portuguese manager, he’s certainly arrived at the Liberty Stadium with a lucky tag around his neck. […] 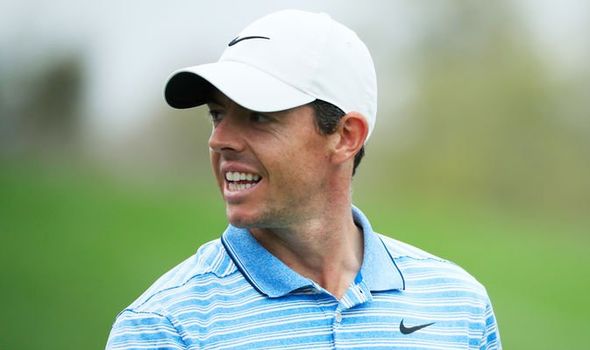 Rory McIlory is bidding to defend the Players Championship but is worried about the ‘casual’ stance regarding the coronavirus. source: express.co.uk