LOS ANGELES (Reuters) – The creators of mobile gaming phenomenon Pokemon Go unleashed a new game on Thursday that features Harry Potter and other characters from the wizarding world made famous in best-selling books and blockbuster movies.

Wizards Unite had been scheduled to debut on Friday, but players in the United States found they were able to download it on Thursday afternoon.

Like Pokemon Go, Wizards Unite uses augmented reality and Google mapping to make it look like characters are appearing in the real world. Players see characters, creatures and other elements overlaid on the landscape that they see through their phone’s camera as they move around.

In Wizards Unite, users play the role of a new recruit within the Statute of Secrecy Task Force to help solve a mystery. Players can discover artifacts, cast spells and encounter characters from the Potter films and prequel movie series “Fantastic Beasts and Where to Find Them,” the developers said.

“You see all your favorite characters and artifacts, whether it’s the Sorting Hat, or Buckbeak, or whether it’s Harry himself or Newt Scamander,” said Jonathan Knight, studio head of Warner Bros. Games San Francisco.

There is also a new story that unfolds within the game, Knight said. “There’s a crafting game where you’re collecting potion ingredients and creating potions and using them to be a better wizard,” he said.

FILE PHOTO: Books from the Harry Potter series by author J.K. Rowling are seen on a shelf inside Widnes Library in Widnes, Britain September 12, 2018. REUTERS/Phil Noble

Pokemon Go exploded after its introduction in 2016, sending players into city streets, offices, parks and restaurants to search for colorful animated characters.

Actress Tiffany Haddish, an avid fan of the Harry Potter books, was given an early look at Wizards Unite. At a launch event held by Warner Bros., Haddish said her favorite part of the game was that it forces people to move around to search for clues and characters. She said she had lost five to 10 pounds when she was walking around playing Pokemon Go.

“I’m about to be starting playing this like crazy,” Haddish said. “Maybe I’ll lose 10 to 15 pounds. Who knows?” 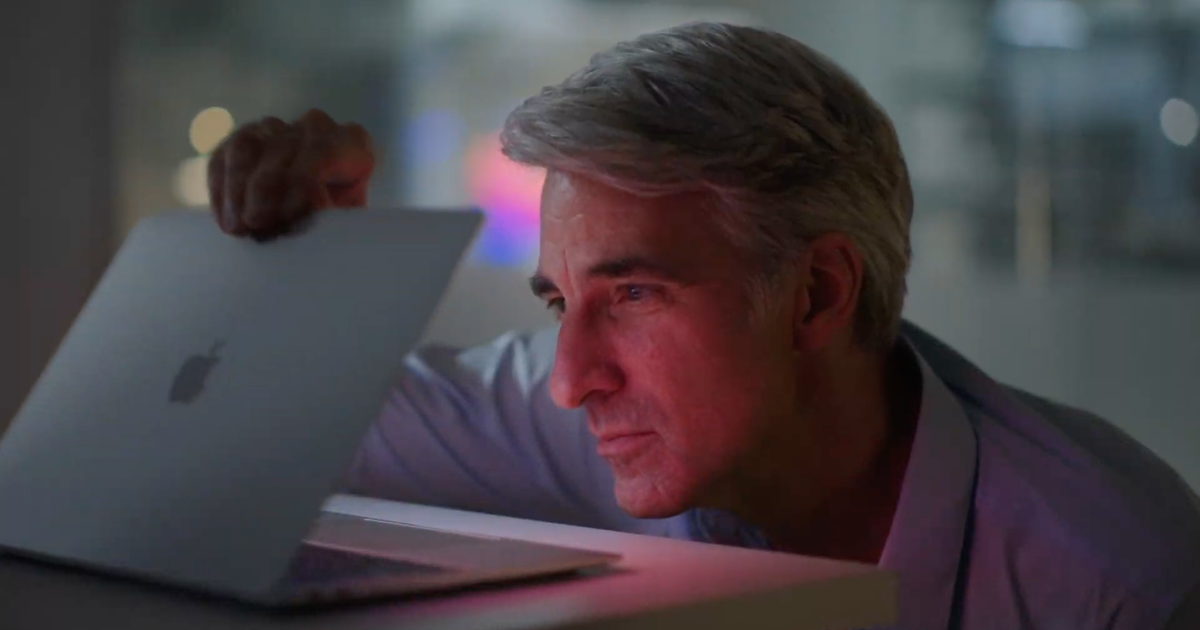 This story is part of Apple Event, our full coverage of the latest news from Apple headquarters. MacOS 11 Big Sur has […] 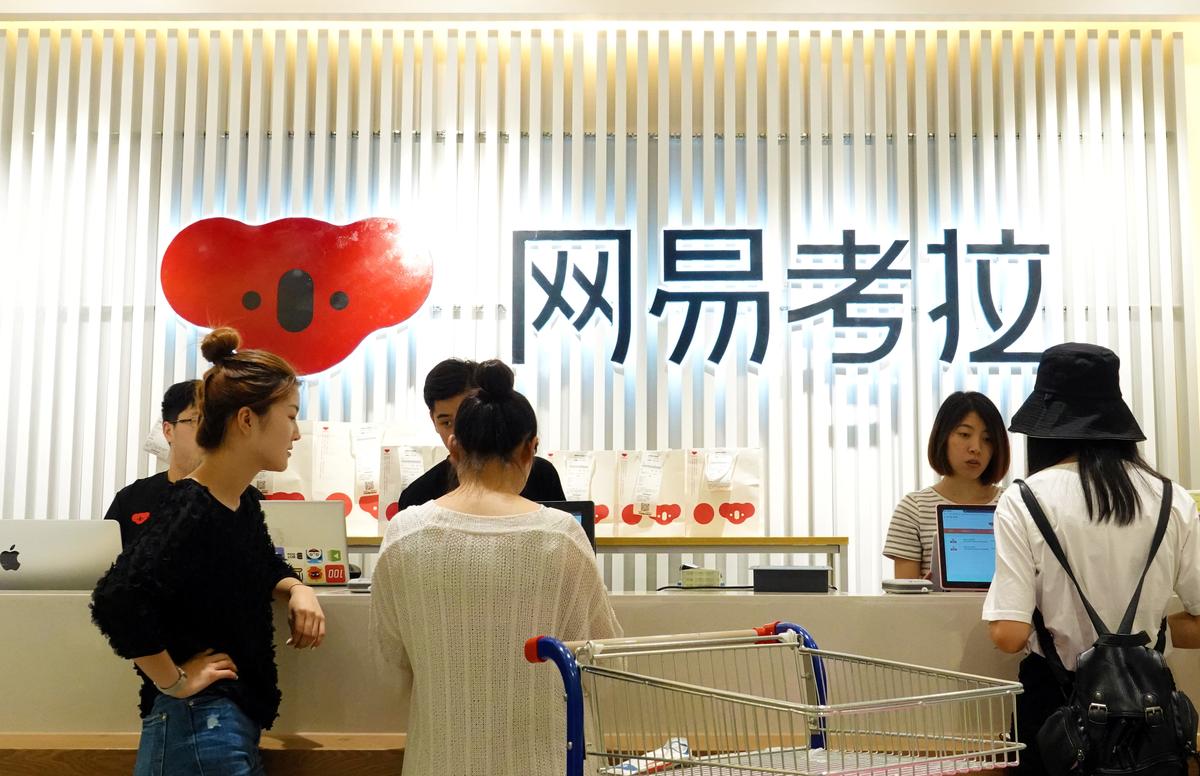 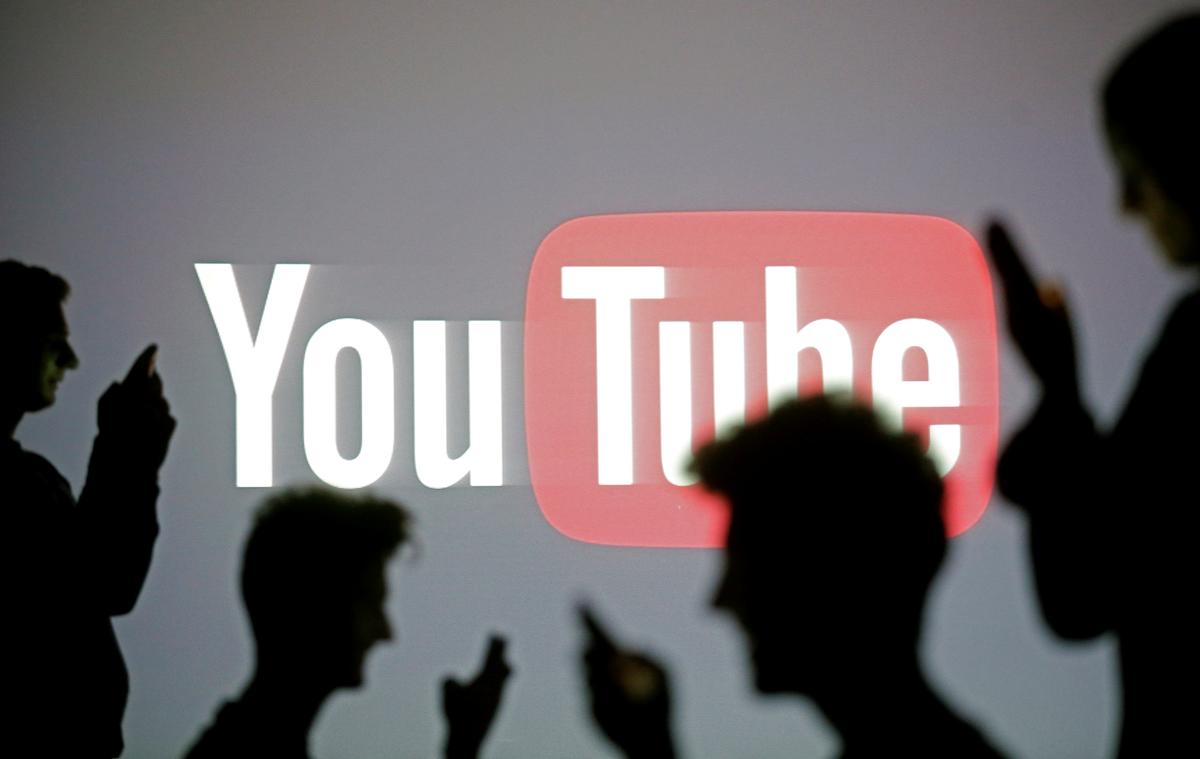 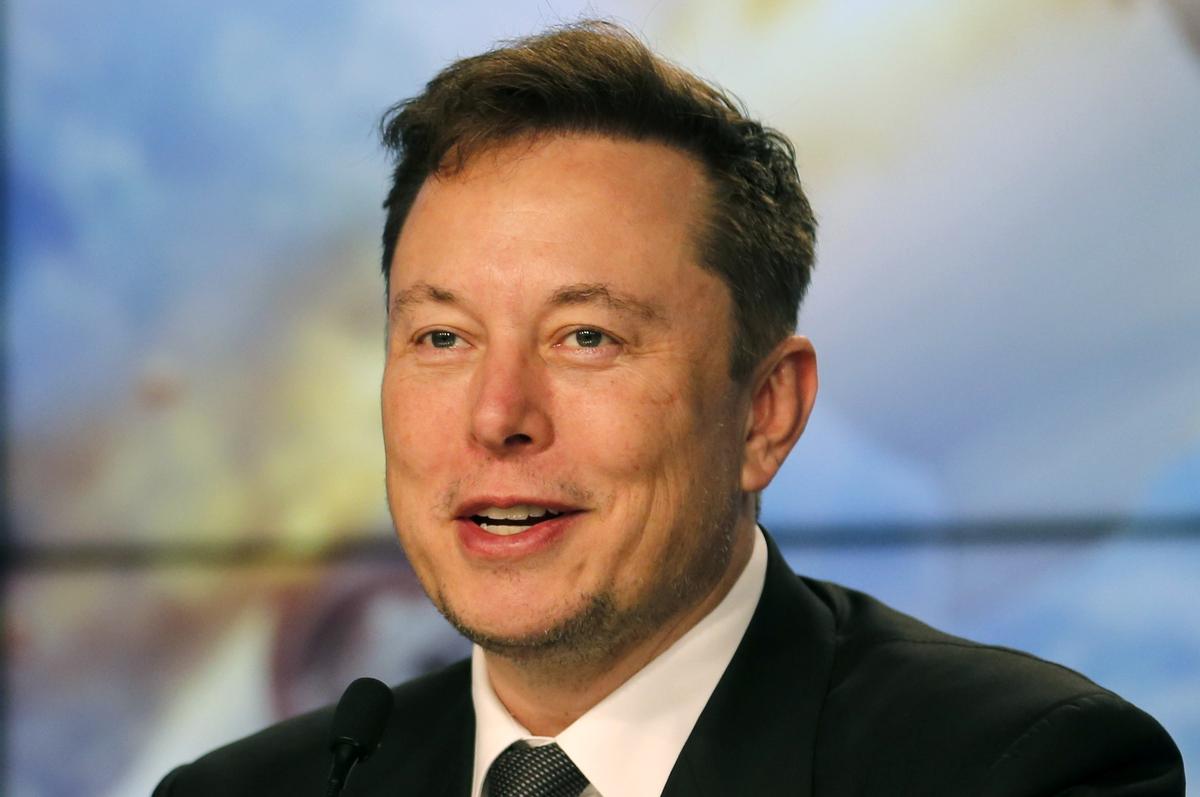