Piers Morgan, 54, took the opportunity to grill Lord Alan Sugar about his achievements when he appeared on ITV’s Life Stories tonight. One particular accolade stood out to the Good Morning Britain presenter, as he quizzed the businessman about the BAFTA which was won by The Apprentice. After showing a snap of Alan posing with the award, Piers claimed he was taking full credit for the gong, when it was in fact given to the BBC programme. Piers explained to the TV personality: “When the programme wins it, the production staff get the trophy, not you.”

The presenter then went on to ask The Apprentice star about speculation about whether he had his own BAFTA inspired trophies “made” to fulfil his wish to have his own award.

Pointing to the picture of Alan, Piers exclaimed: “So that’s a fake one that you have had made yourself to try and pretend that you personally got the BAFTA.

Amid laughter from the studio audience, the business magnate admitted: “Yes, but I won the BAFTA, I won it.”

In spite of Alan’s protestations, Piers was quick to correct his guest, replying: “That is fraud! You didn’t, the show won it.

“You had this made and you’re now going on national television pretending you won that award.

“So would you like to apologise and admit you are a conman and a fraudster?”

Refusing to back down, Alan remained adamant about the subject as he said: “No, absolutely not.”

Addressing Piers, he hit back: “You’re just upset that your programme has never won one!”

In a final attempt to make Lord Sugar feel guilty about his deception, the outspoken presenter asked: “Do BAFTA know what you’ve done?”

To which Alan jokingly responded: “I don’t give a s**t about them!”

Piers took to Twitter to open up about the latest episode of his show in view of his six million followers.

The star retweeted a comment from a viewer which read: “Thoroughly enjoying @piersmorgan #LifeStories.

“Heartwarming to see what is clearly a great friendship with @Lord_Sugar – great fun!”

Piers Morgan’s Life Stories is available to watch now on the ITV Hub. 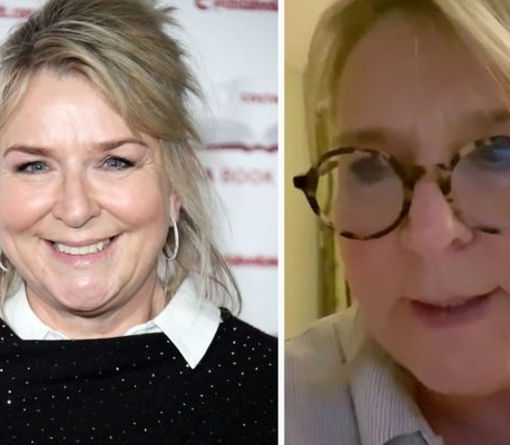 “Thankyou. And to all my friends here, below not my Twitter page,” she told fans. Another follower revealed that the account had […] 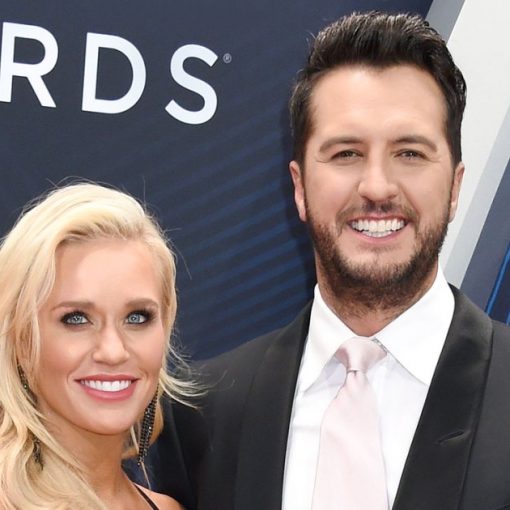 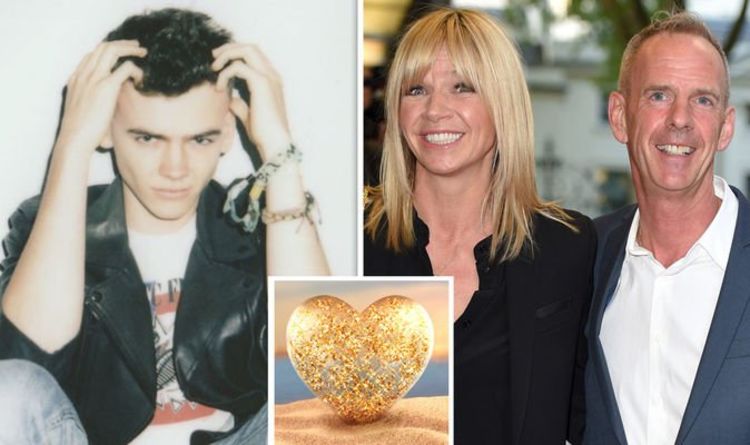 But the thought of their son going on the raunchy dating program was too much to bear, as Norman continued: “We would […] 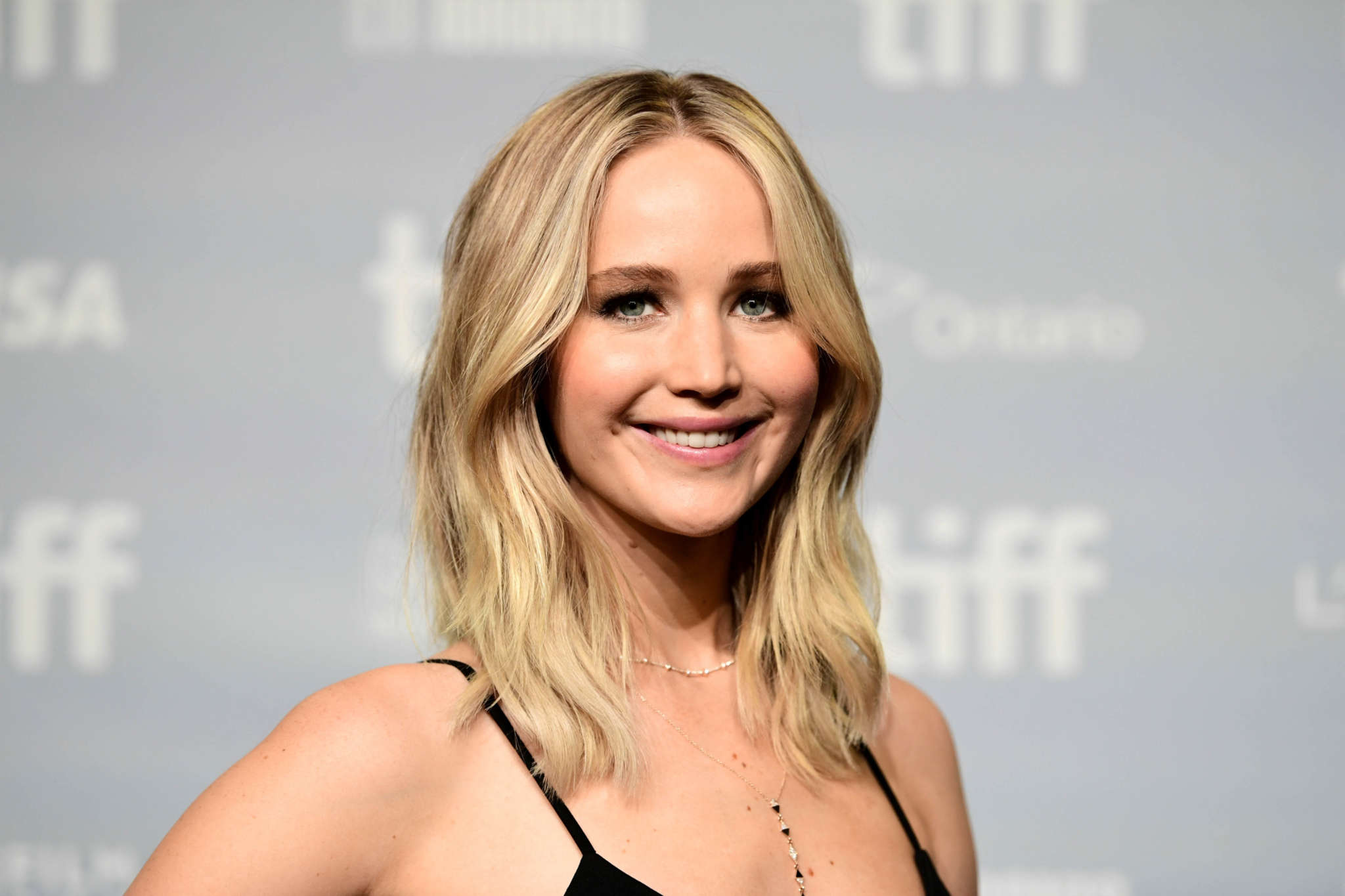