Piers Morgan is the an English broadcaster, journalist, writer, and television personality. He is currently on television screens alongside host Susanna Reid on Good Morning Britain. Morgan began his career in Fleet Street as a writer and editor for several tabloid papers including The Sun, News of the World, and The Daily Mirror. He was the youngest editor of a British national newspaper and later moved into television. Morgan has appeared in America’s Got Talent, Britain’s Got Talent, and Celebrity Apprentice.

Morgan was taken to hospital following a bout of gastritis and duodenitis.

He confessed he was a “sweaty mess” and had chest pain and difficulties breathing after contracting a nasty virus.

He shared a snap of himself on Twitter wearing an oxygen tube through his nose.

Discussing his hospital stay, he posted: “Had a gastroscopy but fortunately, I can’t remember a damn thing about it.

“Sedatives are my new best friend.”

Both conditions can occur in both men and woman at any age. The condition may be acute or chronic.

Causes of gastritis and duodenitis is a bacterium and occurs when a person has large amounts of the bacteria which invades the stomach or small intestine.

Symptoms of gastritis and duodenitis:

Not one to shy away from controversy, Morgan blamed his condition on a Gregg’s new vegan sausage roll in a joke tweet.

Taking to Twitter, Morgan said: “I was diagnosed with stomach gastritis and duodenitis. I blame eating a mouthful of vegan sausage roll, Brexit & Donald Trump.”

Explaining his hilarious reasoning for blaming Greggs, he wrote: “Monday, 6.40am: I eat one mouthful of vegan sausage roll. Friday, 11am: hospitalised for gastroscopy on inflamed, exploding innards. I’m doing the maths.”

Gastritis and duodenitis can be treated by either antibiotics, acid reducers, antacids and lifestyle changes.

You should see your GP immediately if you notice you have a high fever, your vomit looks like used coffee grounds, very black stools or severe abdominal pain. 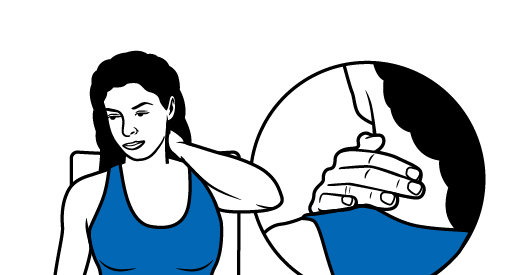 Whether you are hunched over a laptop in a makeshift work space or slouched on the couch binge-watching TV, you know — […] 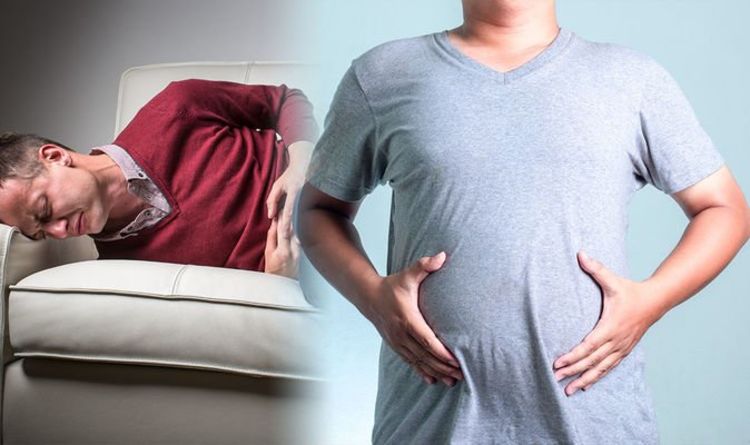 "He who has health has hope, and he who has hope has everything". (Thomas Carlyle) Health is far better than wealth. Better […] 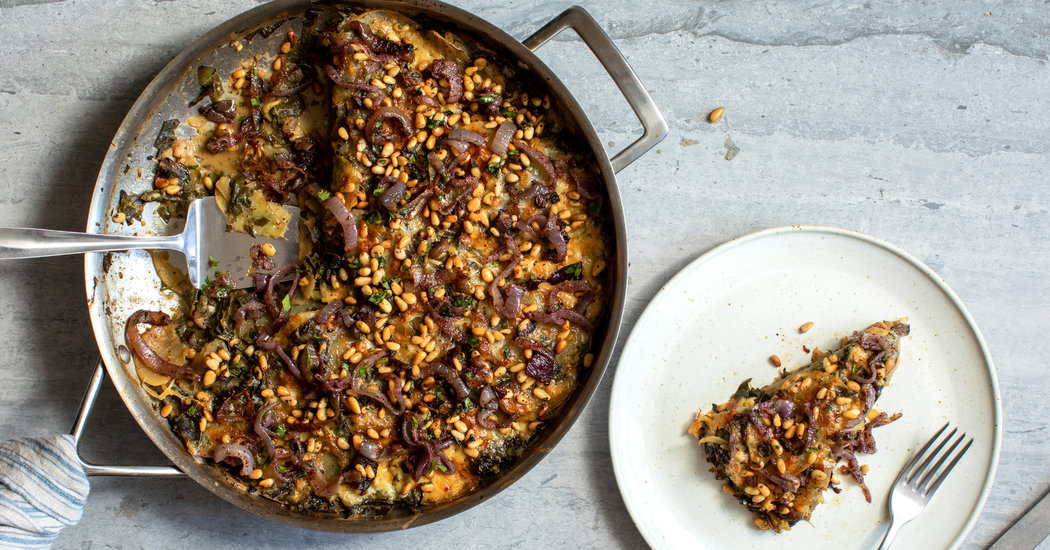 LONDON — I am routinely asked to explain how a certain dish came about: What was the process that made me combine […]