Bottas, 29 points behind the Briton after seven races, lapped Le Castellet’s Paul Ricard circuit with a best time of one minute 30.159 seconds.

Hamilton was 0.041 slower on a sunny morning in the south of France.

Mercedes have now been first and second in all three practice sessions and are favorites to chalk up their eighth win of the season on Sunday, and 10th in a row stretching back to Brazil last November.

Ferrari’s Charles Leclerc was again best of the rest, as he was in both Friday sessions, and 0.446 seconds off the pace with team mate Sebastian Vettel a close fourth.

Red Bull’s Max Verstappen was fifth on the timesheets.

Former Philadelphia Eagles tight end Dick Lucas died Wednesday after a battle with the coronavirus, the team announced on Friday. Lucas was […] 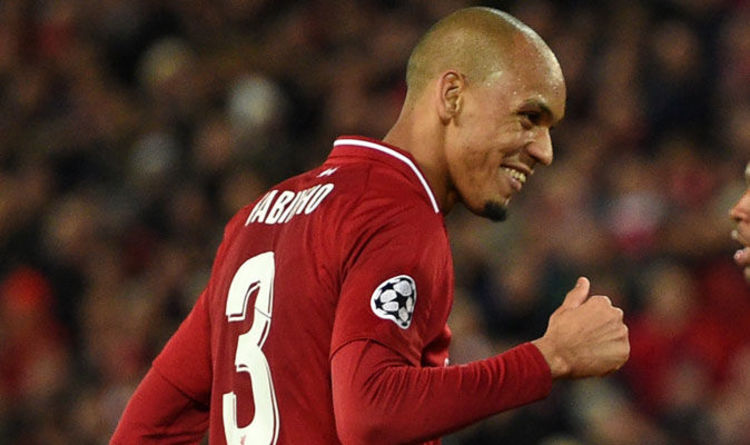 That is according to former striker Dion Dublin. Fabinho joined Liverpool in the summer for £43.7million amid stern competition from rivals such […]