A recent medical school graduate and Arkansas native who went missing in Mexico has been found safe, Mexican officials said late on Friday.

Jesse Pacheco, 29, who graduated from Universidad Autónoma de Guadalajara’s medical school last weekend and planned to return to the United States this past week, disappeared from outside a bar in Mexico last Saturday night. A friend of his from the university was found dead.

Mexican authorities said prior to Pacheco’s being found that they suspected he was kidnapped.

Good news arrived later in the day, however. Enrique Alfaro, the state of Jalisco’s governor, said on Twitter that Pacheco had been found safe and was returning to the United States.

“He left for the city of Dallas a few hours ago accompanied by his mother,” Alfaro wrote on the social media site late Friday.

Pacheco’s friend who had accompanied him to the bar, Carlos Alejandro Delgadillo Romero — also an American citizen — was taken by a group of people who beat him and shot him with a pistol, killing him, the prosecutor’s office of the Mexican state of Jalisco said.

Gerardo Octavio Solís Gómez, the state prosecutor, said Thursday that there appeared to be enough evidence to support the conclusion that Pacheco was kidnapped by the same group of people.

Police in Mexico said there was no known motive for the attack.

“He just wanted a night out with his friends, and now It’s turned into this tragedy,” Francine Solis, Pacheco’s cousin who served as the family’s spokesperson, said.

No arrests have been made in Romero’s death or Pacheco’s alleged kidnapping, but Gomez said investigators had interviewed at least nine witnesses and collected the names of more than 100 people who work in the area.

Romero “was taken by a group that beat him and shot him with a pistol, which killed him,” Gomez said. “The businesses nearby evacuated all their clients and closed down, to not get involved with this incident.”

Romero was a medical student studying in Guadalajara with Pacheco. His aunt identified his body after it was sent home to the family.

The U.S. State Department confirmed Romero’s death, noting, “Out of respect for the privacy of the family, we have no further comment at this time.” 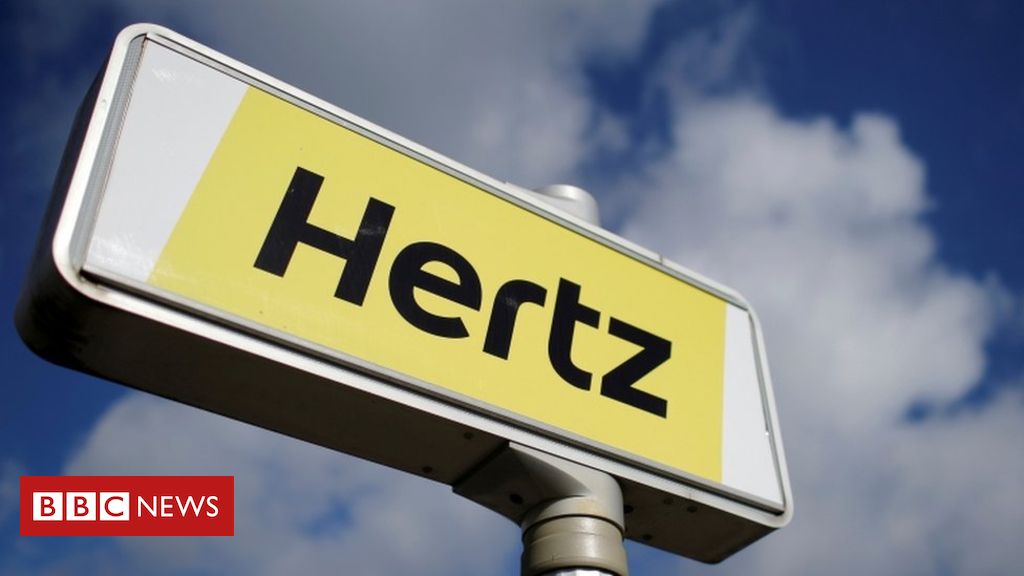 Image copyright Reuters Car rental company Hertz has filed for bankruptcy protection in the US after the pandemic saw its business plummet. […] 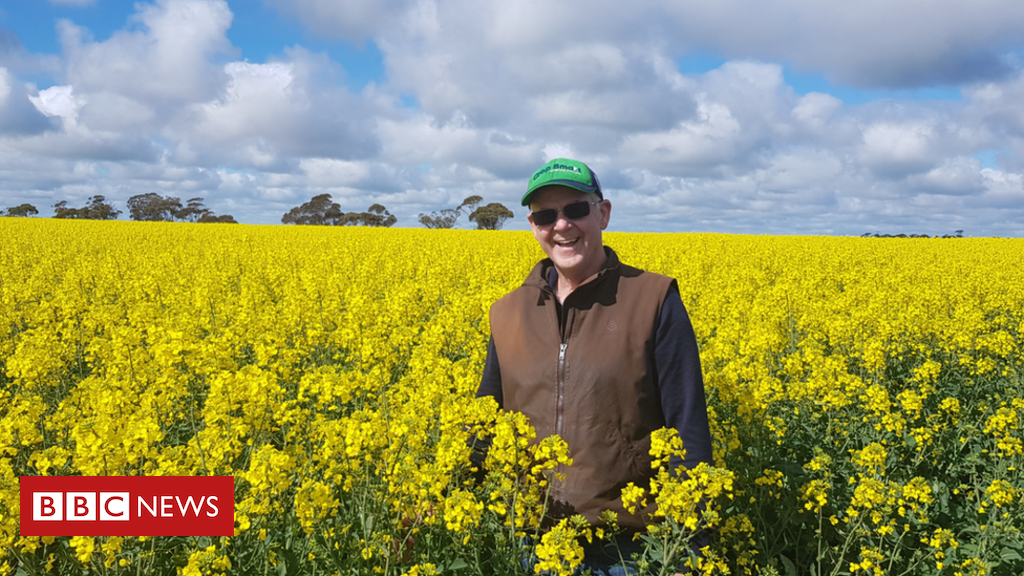 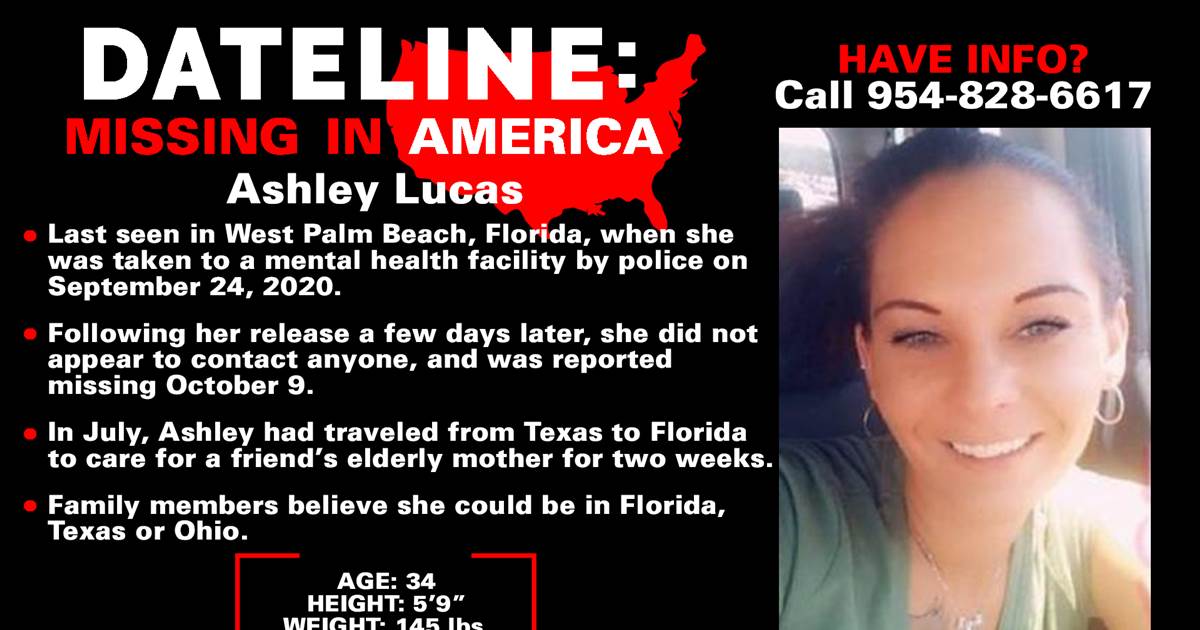