Alien bacteria could be living in brine on the surface of Mars, drying-out in the day and revived when the salts draw in moisture from the Red Planet’s night. NASA researchers have for the first time showed two species of salt-tolerant bacteria from Earth can survive being dried out and re-hydrated by humidity alone. And although the landmark study has significantly boosted the chance for finding life on Mars, it also highlights the risks of polluting Mars with terrestrial bacteria.

Scientists from NASA’s Jet Propulsion Laboratory were among a team that grew two bacterial species in a brine made up half of water and half magnesium sulphate.

The salt-tolerant bacterial species, Halomonas and Marinococcus, were collected from a Washington state lake and Oklahoma’s Great Salt Plains.

NASA dried small drops of the grown bacterial culture by placing them for two hours in an air-less vacuum container with water absorbing chemicals.

And the microbes were then sealed in a mason jar with either a water or salt solution.

Within a day, the salts in the dried bacterial culture had absorbed enough water from the humidity in the jar to make a saturated briny liquid — at which point some of the bacterial cells rejuvenated.

The NASA scientists were astonished to find more than 50 percent survived and grew to reach high culture densities.

Professor Mark Schneegurt, a biologist at Wichita State University, said: “Ours is the first demonstration of microbes surviving and growing after being dried and then re-wetted with humidity only.”

Speculation is now mounting whether a similar process is occurring daily on the surface of Mars.

Despite the Red Planet’s apparent aridity, humidity reaches as high as 80–100 percent during nighttime before falling as temperatures rise in the daytime.

Professor Schneegurt added: “The likelihood is high that at times surface salts may be able to attract sufficient water to form brines that can support microbial growth.

“The current research may also help redefine what constitutes a habitable zone, broadening the search for life to other icy worlds.”

Alongside the implications for the possibility of finding life on Mars, the research reveals a greater potential for contaminating the Red Planet and similar worlds with bacteria accidentally transported from the Earth.

The search for life on other planets has captivated mankind for decades.

Although the planet is now rocky and barren with water locked up in polar ice caps there could have been water in the past.

The organic molecules preserved in 3.5 billion-year-old bedrock in Gale Crater — believed to have once contained a shallow lake — suggest conditions back then may have been conducive to life. 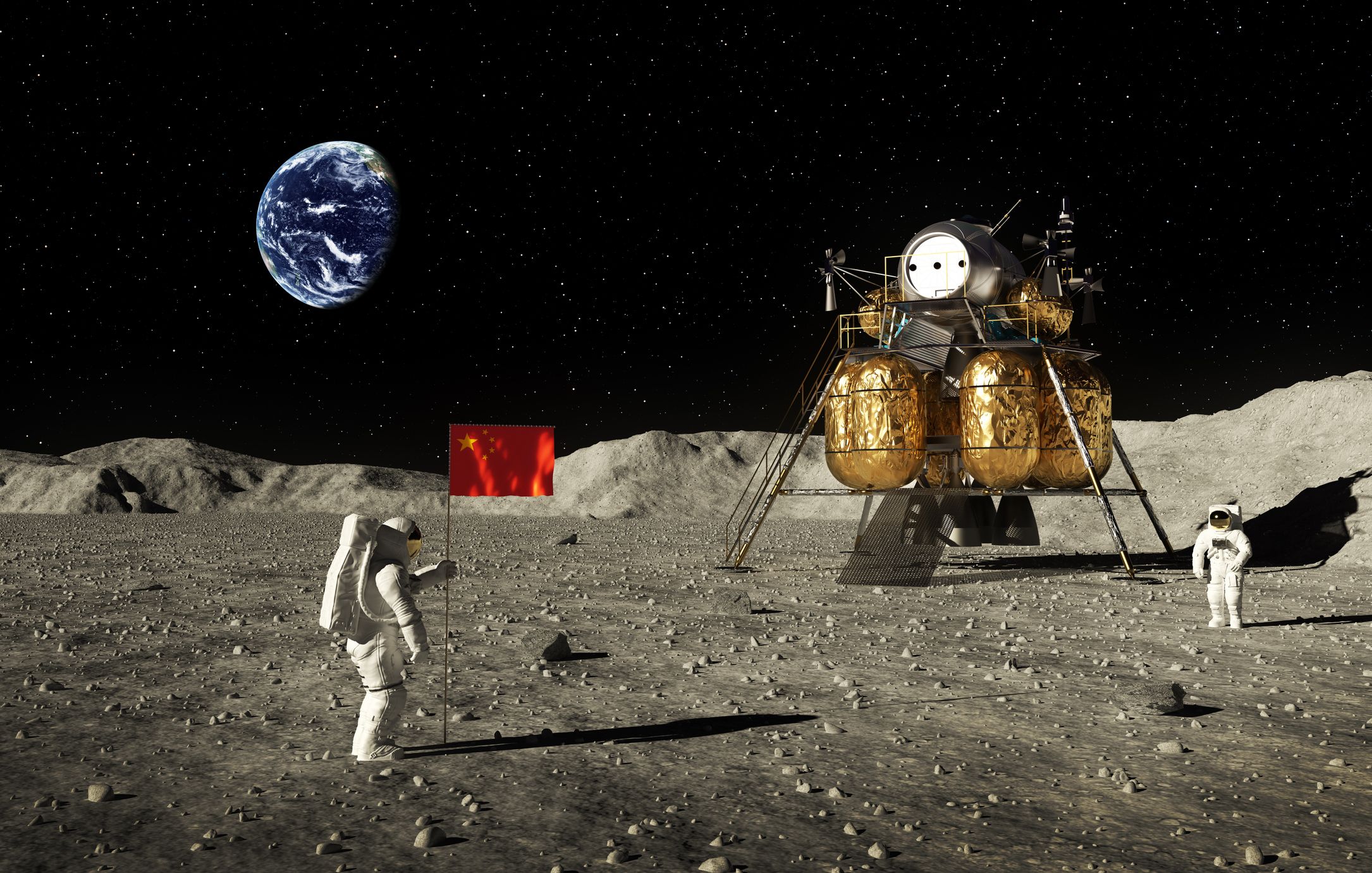 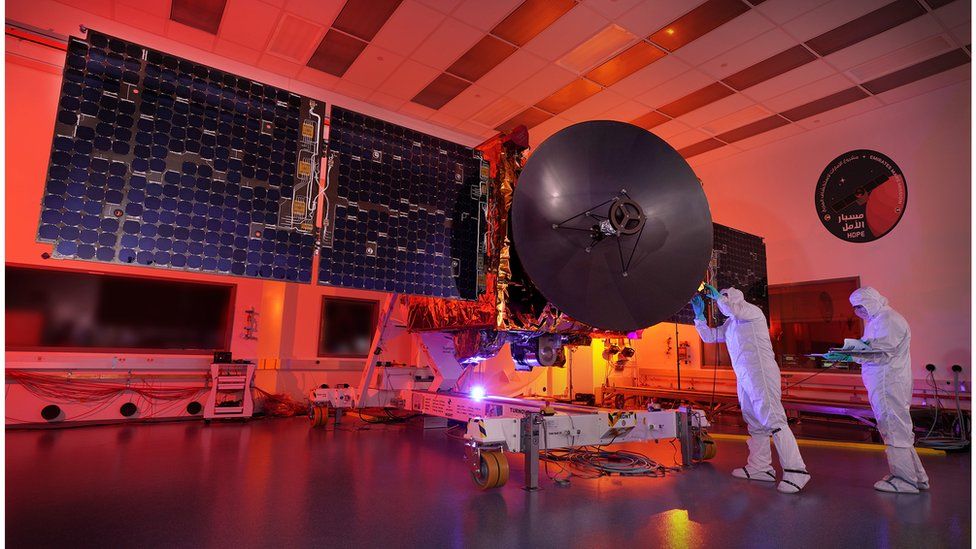 In a first, the United Arab Emirates is despatching a satellite to Mars to study its weather and climate. Hope, as the […] 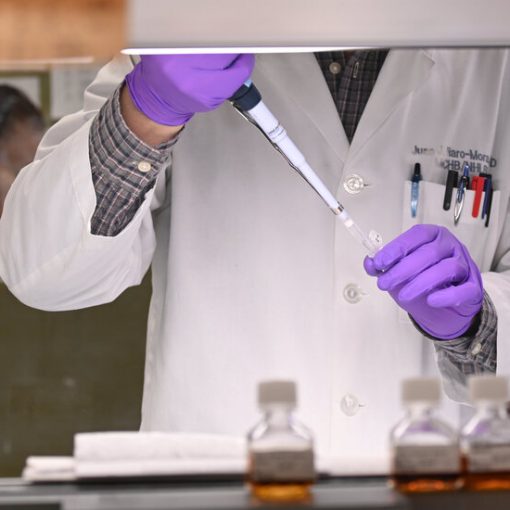 Just when it appeared that a brand-new genetics treatment for sickle cell illness was cruising towards success, the business establishing the treatment […] 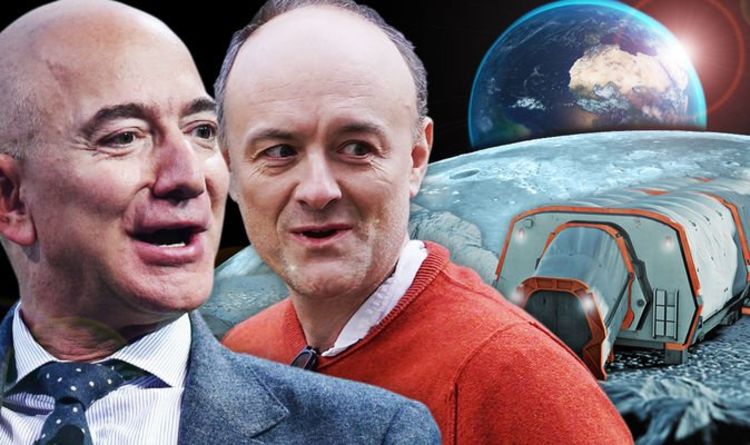 Today marks the 50th anniversary of the blast-off of Britain’s Black Arrow rocket, launching the UK into the space age – and […]